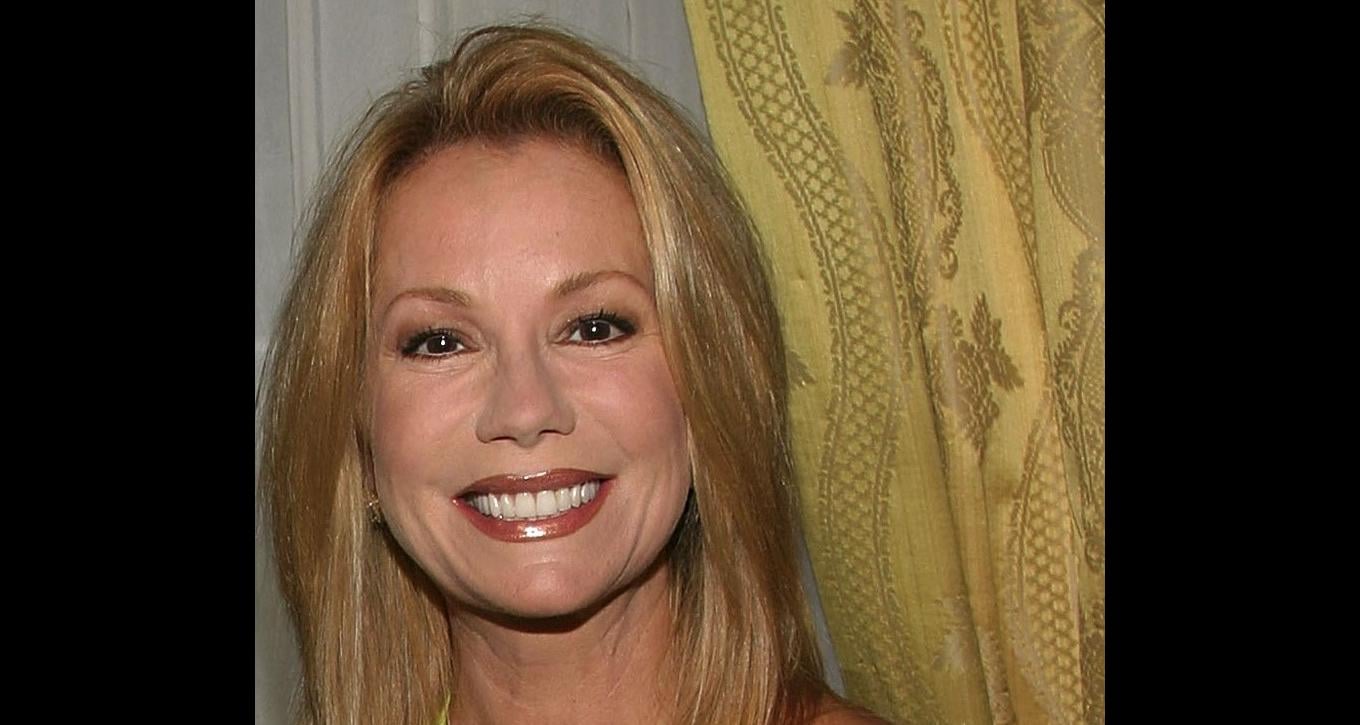 Kathie Lee Gifford and Hoda Kotb’s fourth hour of the Today show is the brightest hour of our mornings. But the lively Kathie hasn’t been seen on her signature segment in the past few months, much to the dismay of her fans. What happened to Kathie Lee Gifford? Could she be leaving the morning show? Get the scoop here!

Where Has Kathie Lee Gifford Been?

Kathie Lee Gifford has been part of The Today Show since 2008. She had taken hiatuses in the past, including a long break to spend time with her husband, Frank Gifford, months before he passed away in August 2015. But her recent absence from the show worries fans that she’s leaving the show.

The Today lineup was left up in the air when Matt Lauer was fired in November 2017 due to sexual misconduct allegations leveled against him. Eventually, NBC announced Hoda Kotb would be front and center of Today, while continuing to host the fourth hour segment with Kathie Lee Gifford.

At that time, Gifford was reportedly worried the show might go through major changes with younger talent and was planning to expand her horizons. She’s already a bestselling author and singer-songwriter. But then she decided to try her hand at screenplays and movies.

Gifford wrote a movie script on widowhood based on her own experiences of dealing with her husband’s death. She had originally intended to leave Today and focus on the movie. However, NBC reportedly accommodated her schedule with the morning show’s filming.

She returned to Today regularly in July 2018 and will continue to host the fourth hour with Hoda Kotb. She made her return in grand style after spending time in Scotland filming the movie. The morning show co-host wrote and stars in the movie, Love Me to Death, which she made with Craig Ferguson.

Gifford plays a recently widowed woman who has an active lifestyle. For the movie, the 65-year-old got into shape and shed some pounds.

But her body transformation didn’t sit well with a lot of trolls. Many are saying that she’s too skinny now.

Gifford slammed her body shamers saying she is “thrilled to be so fit, so healthy and so happy and so hopeful.”

Regardless, we are happy to report that there’s no need for Today fans to panic; Kathie Lee Gifford isn’t retiring or leaving the show anytime soon! She’s simply broadening her horizons while continuing to brighten our mornings on Today with Hoda Kotb. So, don’t be surprised to see this talented lady in more movies in the near future!