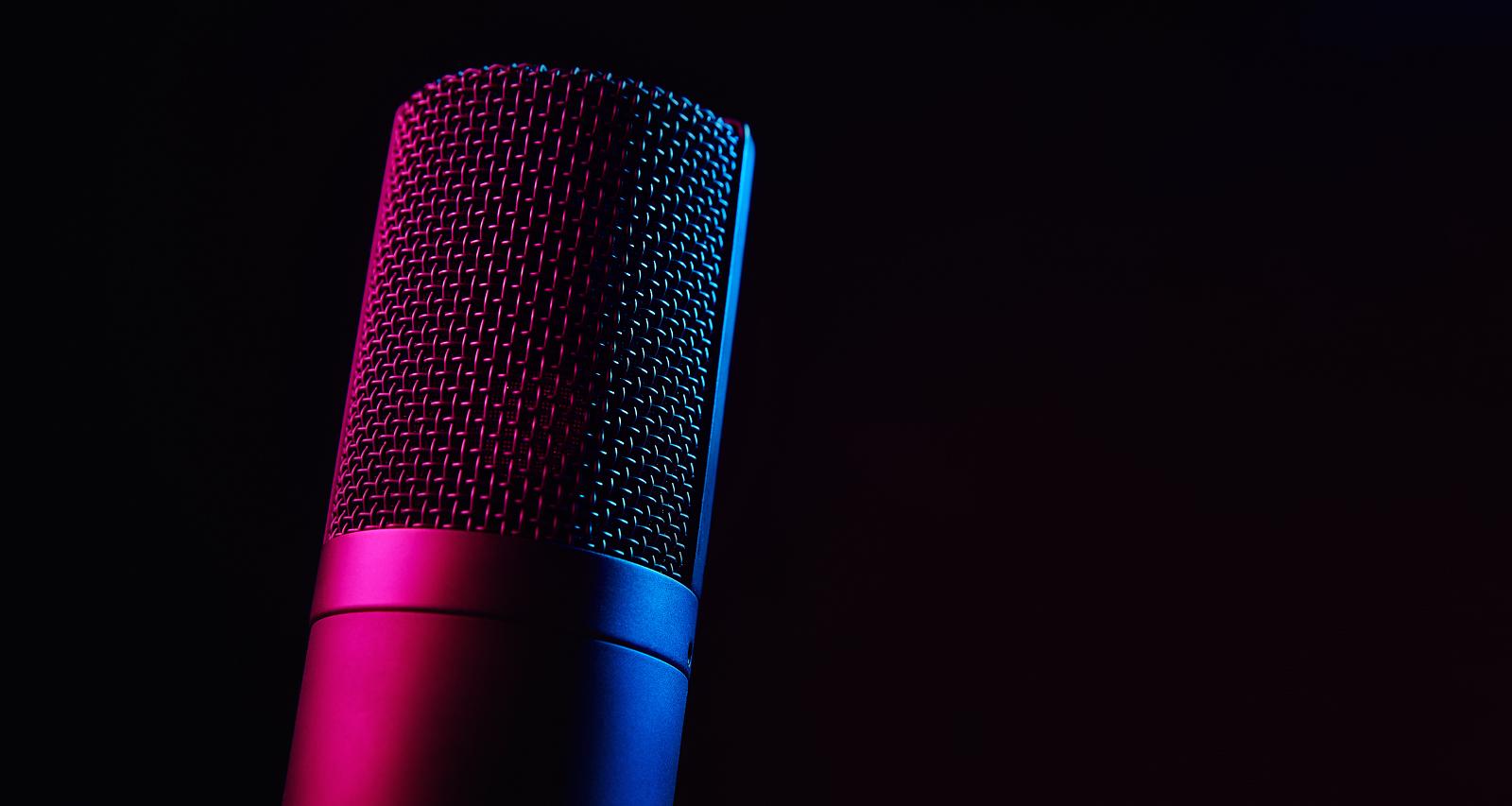 Justin Roberts has been MIA on All Elite Wrestling for a couple of weeks without the promotion directly addressing his absence. But recently, announcers for AEW Dynamite made a statement about Roberts’ absence that has fans concerned. The AEW community on social media is asking what happened to Justin Roberts and where he is. He hasn’t made an official statement, nor has he been active on social media in recent days. AEW has not followed up on the announcers’ statements either. But fans have been speculating about the reason behind Roberts’ absence.

Former WWE announcer Justin Roberts has been with All Elite Wrestling since 2019. But he has been missing from his regular announcing gig for at least two weeks.

That has led to a lot of speculation among AEW fans on social media. Some wonder if he is going through some health or personal troubles.

Neither Roberts nor AEW has given a statement about his absence. However, on the recent broadcast of AEW Dynamite, announcers said that their hearts go out to Roberts.

That statement has caused a frenzy among AEW fans. They are speculating if he is going through a personal loss or tragedy that prompted his colleagues to offer condolences on air.

On an August 2021 episode of AEW’s podcast, Unrestricted, Roberts mentioned that he brought his ailing mother from the nursing home to his residence at the start of the pandemic. She was living with him and he spoke about being her primary caregiver during the podcast.

Fans fear that perhaps something has happened to Roberts’ mother. Or any other relative.

However, these remain unconfirmed rumors at this point. There is also no confirmation that Roberts has quit or was fired from AEW. As of this writing, he remains with AEW and is merely absent from broadcasts.