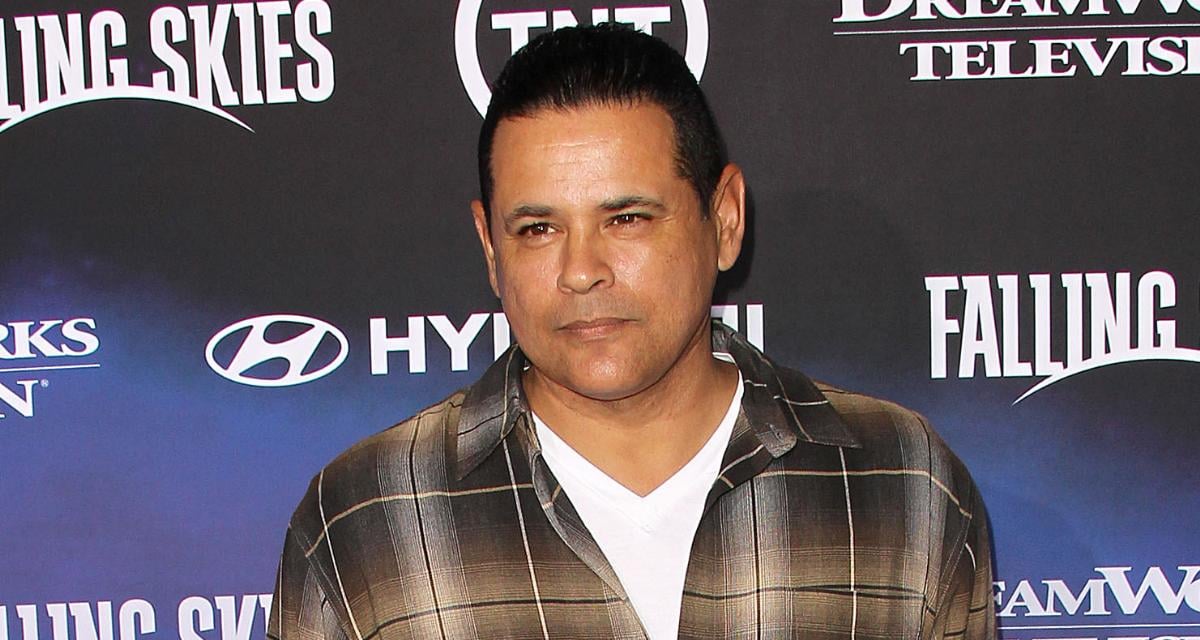 Julio Sanchez is bad news for criminals who are hell-bent on terrorizing the streets of Los Angeles, California, in TNT’s police series, Major Crimes. And when it premiered on October 31, 2017, many viewers wondered about Sanchez’s absence. So, what happened to Julio on Major Crimes? Where is Julio on Major Crimes? Keep reading to know about Julio and his whereabouts, right here.

Every once in a while, there is a character in a TV series or a film that touches the audience in ways never expected. One such character currently seen on TV is that of Detective Julio Sanchez, who appears in TNT’s series, Major Crimes.

Major Crimes is an American television police procedural series that premiered on August 13, 2012, and is currently in its sixth season. It’s a spin-off of the series, The Closer. Both series are set in the same police division with the same set of detectives, one of which is Sanchez.

Sanchez is a detective on the Los Angeles Police Department’s Major Crimes Division and a nightmare for all criminals who break the law. The only problem is that Sanchez has anger issues for which he receives a suspension order for five months without pay. Sanchez deals with his problem through introspection and attending anger management classes because he has a passion for serving the people. When he is back, everybody can see the change for the better in Sanchez.

Framed for a Brutal Killing

As everybody already knows Sanchez has a violent temper and very little is needed to set him off. All you have to do is to bring in a criminal who operates with total disregard for the law and watch Sanchez explode in anger. This is exactly what happened to Sanchez towards the end of season three when he beat up his mother’s caretaker because he robbed her.

Sanchez ends up getting framed for the caretaker’s murder for a while, but he is later cleared of these charges. Sanchez moves in back with his mother so that he can take care of her himself as a son should.

Also Read: Why Are the Police Being Called “12?” A Warning for Those in the Danger Zone!

Sanchez’s anger continues to get in the way, and he brutally hammers a serial killer soon afterward, which is against the rules of behavior for a detective. As a punishment and warning, Sanchez is suspended without pay for five months so that he can get a grip on his anger issues. He is ordered to take anger management classes to deal with his problem.

In an episode in season four, Sanchez explains the reason for his constant anger problems. When he had been married years ago, his wife had a seizure disorder and her doctors had told her that it was safe to go off her medications so that she could become pregnant.

Tragic Loss of Wife and Baby

Sanchez’s wife becomes pregnant with a baby girl, and when she is five months into the pregnancy, she has a seizure while driving. The car crashes and Sanchez’s wife dies four days later, along with the baby she was carrying. Sanchez is devastated and blames the doctors for the loss of his wife and unborn baby. He is angry at what he believes is the unfairness of it all and cannot keep his anger in control.

However, after Julio’s Major Crimes suspension, he has better control over his anger when he returns, which is good news for the department. However, Sanchez’s return to the police force is bad news for criminals.

Raymond Cruz, the actor who plays Julio Sanchez in Major Crimes, said about the issue, “It’s all about finding the courage to reappear after you’ve made a huge mistake, trying to get back on track and make yourself viable again, to help support the unit. You have to realize that you’ve made a mistake and you have to own up to it. You have to come back and face the people who rely on you, and you’ve kind of let down. It’s ‘walking the gauntlet.’”

Now, Julio Sanchez is back to hunt down criminals and make the streets of Los Angeles safe for its citizens once again.