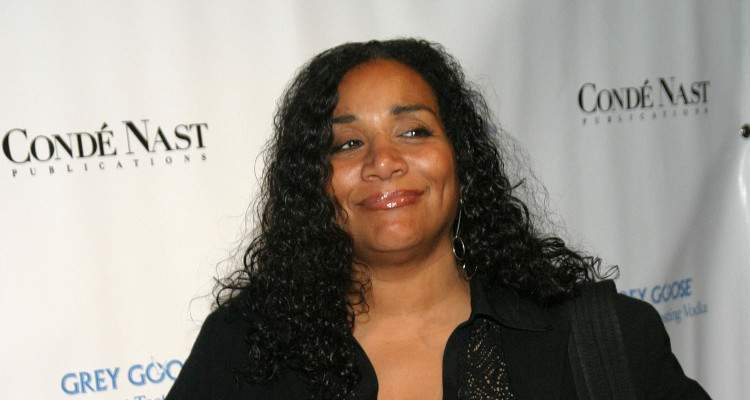 Joni Sledge was a member of the vocal group, Sister Sledge, which had iconic hits during the disco era of the late 1970s with classics like “We Are Family” and “He’s the Greatest Dancer.” They continued to perform and record until the end of 2016. But sadly, Joni Sledge passed away on March 10, 2017, and an era came to an end. Their funky and catchy music continues to be heard today.

The disco era of the late 1970s may be a memory now, but some songs and artists are still listened to today. One of these memorable acts was the band of four sisters, Sister Sledge. The group consisted of Joni, Debbie, Kim, and Kathy Slede, and was formed in their hometown of Philadelphia, Pennsylvania, in 1971.

They struggled for years without any success and almost broke up. Joni said in 2016, “The four of us were in the music business for eight years and we were frustrated. We were saying: ‘Well, maybe we should go to college and just become lawyers or something other than music because it really is tough.’”

Things changed for the better in 1979 with the release of their album, We Are Family which included the disco anthems “He’s the Greatest Dancer” and the title track, which went gold after reaching the No. 1 spot on Billboard‘s Dance Club Songs chart.

But then, on March 10, 2017, Joni Sledge was found by a friend, dead in her Phoenix, Arizona home. The group’s publicist, Biff Warren announced the news, and the family issued a statement saying: “On yesterday, numbness fell upon our family. We welcome your prayers as we weep the loss of our sister, mother, aunt, niece, and cousin.”

Joni Sledge’s Cause of Death

What happened to Joni Sledge? How did Joni Sledge die? Law enforcement officials did not suspect foul play, and listed Joni Sledge’s cause of death as natural. She was 60 years old at the time of her death.

Also Read: What Happened to Lari White? How Did Lari White Die? Country Music Loses a Good One

I couldn't let the day go by without wishing my beautiful soul sister Joni Sledge a HAPPY BIRTHDAY. This has been a rough year, I lost my sister Sandra a few months ago and earlier this year Joni made her transition. Your big beautiful smile, over the top ambition and off beat sense of humor will always be remembered. I love how you called yourselves my "other sisters"…You are loved and missed #sistersledge #jonisledge #lostinmusic #wearefamily #disco #familygroups #rip #classicsoul #randb

“We Are Family” not only became a hit on the charts, but also became an anthem for female empowerment and unity. It became Sister Sledge’s biggest hit and signature song. It was even nominated for a Grammy Award. Joni and her sisters also had hits with songs like “Lost in Music,” “Thinking of You,” and “Frankie.”

Carrying the Band On

After Kathy left the group to pursue a solo career, Joni and her remaining two sisters continued performing and recording with the group. They performed for Pope Francis in 2015 and had a concert in October 2016. Joni remained a driving force of her group.

She Will Always Be Remembered

Saddened to learn of the passing of #JoniSledge, who recorded the hit song #WeAreFamily with her sisters. She was 60 #SisterSledge

Joni Sledge’s obituary was published in the papers, and many of her colleagues sent their condolences to her family. She and her sisters were one of the founding members of the disco era, as well as one of its biggest stars. Aside from her sisters, she is survived by her son, Thaddeus Everett Whyte IV.