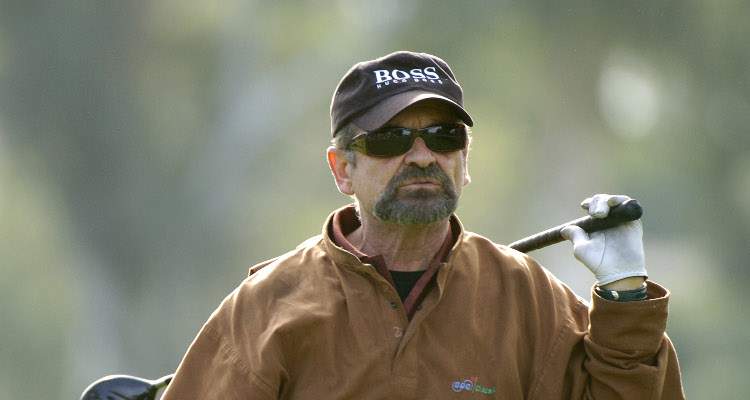 Joe Pesci was universally acknowledged as one of the best actors of his generation when he announced his retirement from acting in 1999. He took a break to spend time with his family and played golf while refusing almost all offers for almost two decades. He worked in three small films and appeared in Snickers commercial during this long hiatus. But now, he is back working with his old friends Robert De Niro and Martin Scorsese, and playing a mafia gangster in the upcoming film, The Irishman, which is set to release in 2019.

Anybody who has seen classic Martin Scorsese gangster films like Goodfellas and Casino knows that they would not have been the same without Joe Pesci. At one point in his career, he was arguably one of the best character actors of all time. Check out his portrayal of the psychopathic mobster with a short temper, Tommy DeVito in Goodfellas to see what we mean! It was a role for which he won the Oscar for Best Supporting Actor.

Then, in 1999, both suddenly and inexplicably, Pesci announced that he would quit acting. He retired to his home in New Jersey, and later reports revealed that he was spending his time playing golf and hanging out with his family. Since then, he has only been seen in three minor films and a self-parodying Snickers commercial.

His fans (and all of Hollywood) have been wondering what happened to Joe Pesci. Where is Joe Pesci now? We will tell you what Joe Pesci is doing these days and why he has been MIA.

Joe Pesci will be returning to the big screen in 2019, with a major role in the gangster drama, The Irishman (directed by Martin Scorsese). The film boasts of a fantastic dream cast of Robert De Niro, Al Pacino, Harvey Keitel, Anna Paquin, and Ray Romano, and is based on the book, I Heard You Paint Houses by Charles Brandt. The film is currently in post-production with a tentative release in 2019 by Netflix.

Joe Pesci will play Russell Bufalino, a Sicilian-born American mafia don who became the boss of the Northeastern Pennsylvania crime family from 1959 to 1989. Even though Bufalino was the head of a small crime family, he had significant influence in the national mafia organization.

Pesci refused many offers during the two decades that he largely took a break from acting. It took the combined efforts of his friends, De Niro and Scorsese to persuade him to take up this important role in The Irishman. It was reported that Pesci refused around 50 times before he agreed to act in the film! You can only imagine how relieved Scorsese and Netflix were to get Pesci to finally sign on the dotted line!

Don’t Ever Ask Him!

Over the years, Pesci avoided the limelight and completely avoided Hollywood events—with the lone exception of stepping out with De Niro. In fact, when Pesci made a rare public appearance with his friend in 2016, he was asked about a possible on-screen reunion between the two. De Niro replied, “So far, all he keeps saying is ‘Go f**k yourself.’”

Back with the Gang!

That is precisely why Hollywood carefully stayed away from Pesci for the better part of 20 years. However, he is back with the gang in The Irishman, so be ready to save the when it releases in 2019! Comebacks don’t get more exciting than this!