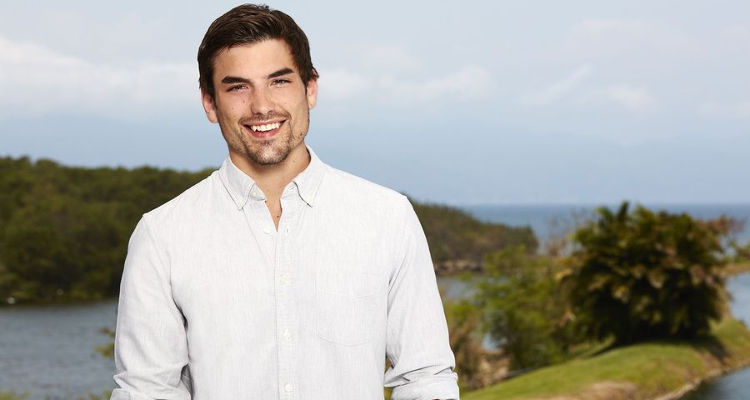 ‘Bachelor of Paradise’ fans would be saddened (or glad) to know that Jared Haibon won’t be returning for a third round on the show. The 26-year-old whose reality career started from ‘The Bachelorette’ season 11, quit the show following the drama between Caila Quinn and Ashley Iaconetti centered around him. Fans of the show have been typing ‘what happened to Jared on bachelor in paradise?’, ‘why did Jared leave bachelor in paradise?’, ‘Jared and Caila’ in Google to find out what exactly went down for Jared to denounce reality TV. Fortunately, Jared went on the record about quitting the show and his dynamics with Quinn and Iaconetti.

Haibon told ‘ABC News’ in an interview that his reality days are over and credits the show for being “character-building”.

Haibon has had quite the roller-coaster ride in the Mexican paradise during the show. Over the course of the show, he had developed feelings for Caila Quinn, the runner-up from season 20 of ‘The Bachelor’. His feelings were further muddled by the constant interference from Ashely Iaconetti of ‘The Bachelor’ season 19 fame.

Iaconetti, who’s known to cry at the drop of a hat, had confessed to Haibon that she was jealous of his relationship with Caila Quinn. She also openly voiced out to others that Quinn’s motives regarding Jared and the show were questionable. Her constant campaigning to make Quinn look like the bad guy, especially since Quinn and Iaconetti were friends, was unbearable for Quinn. Consequently, Quinn quit the show. Haibon, in perfect old-school romcom style, chases after her leaving car before leaving with her.

However, Haibon and Quinn’s romance was short-lived. In ‘After Paradise’, Quinn revealed that she and Jared dated for a little over a month before calling it quits. “Unfortunately, we just weren’t the right fit, and there were other forces (that) contributed,” Quinn said on the show. It’s not clear if the ‘other forces’ are Iaconetti especially since Iaconetti and Haibon are still good friends.

Haibon told ‘ABC News’ that all the drama fueled by Iaconetti frustrated him and so he decided to quit the show. However, he still maintains a friendship with Iaconetti. Haibon also said that he doesn’t want to find true love on reality TV. “As much as I would love to just do it every year hopefully I will be in a loving relationship by the next time ‘Bachelor in Paradise’ airs,” Haibon said. We can only wait and watch if Jared is really dead-set against another ‘Paradise’ stint. After all, Nick Viall did say he’d never join the show and now he’s the next ‘Bachelor’.