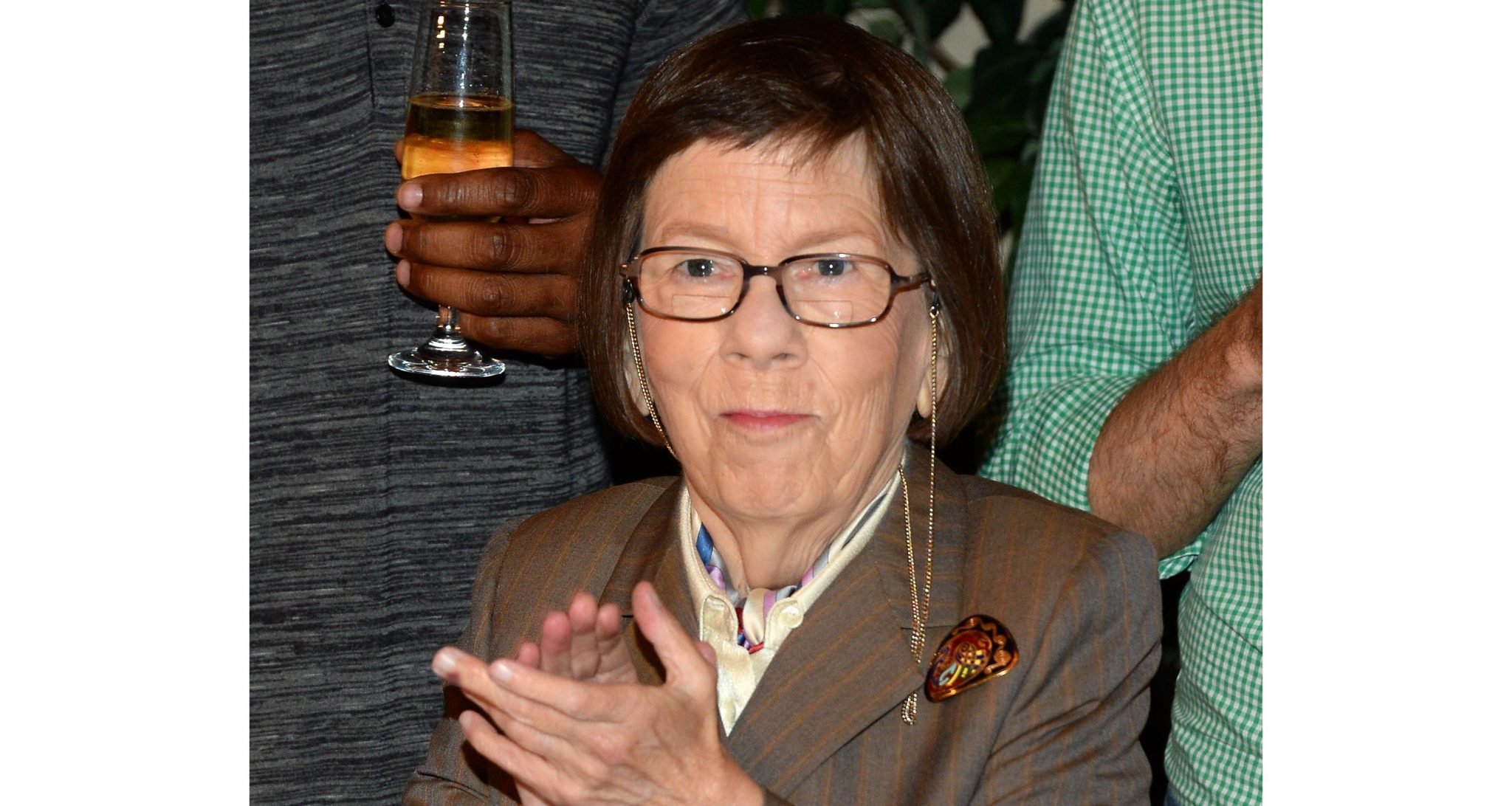 Is Hetty leaving NCIS: LA in 2017? Fans were worried when they didn’t see her during the first part of the season 9 premiere. If you were asking yourself the same question, read on because we have the answer right here!

NCIS: Los Angeles combines elements of both the police procedural and military drama genres. It first premiered on September 22, 2009. Following the exploits of the Los Angeles-based Office of Special Projects, a division that specializes in undercover assignments, it was the first spin-off to the successful NCIS. On March 23, 2017, CBS renewed NCIS: Los Angeles for a ninth season. With much anticipation and unblinking attention, on October 1, 2017, the world witnessed the premiere of NCIS: Los Angeles’ season 9.  There have been many questions revolving the fan-favorite character Hetty, played by Linda Hunt.  Is Linda Hunt leaving NCIS: Los Angeles in 2017? Read on to find out what happened to Hetty on NCIS: Los Angeles.

Where Is Hetty on NCIS: Los Angeles?

Did Hetty leave NCIS: Los Angeles? During the season 9 premiere, there were moments that had everyone thinking that she might have actually left the series. Fans couldn’t stop wondering why Linda Hunt left NCIS: Los Angeles. Especially because, though listed as a regular cast member, she was missing for the first part of the first episode, and that’s reason enough to worry. CBS even hyped her disappearance for weeks before the premiere. Could this be because she’s on a secret operation?

So, if you’ve been wondering what’s going on with Hetty on NCIS: Los Angeles, we’ve got the answer.

The producers finally revealed the good news towards the end of the episode that NCIS: Los Angeles is not bidding farewell to Hetty just yet. Happy? Well, we definitely are! Off on a covert mission in Vietnam, Hetty secretly slipped into the country without even going through customs. This mission has a lot to reveal, as it could have ties to her past life. Whoa! We can’t wait to learn more.

At least we know for sure Hetty isn’t leaving the show, yet! We sincerely hope after she returns soon to explain her disappearance.