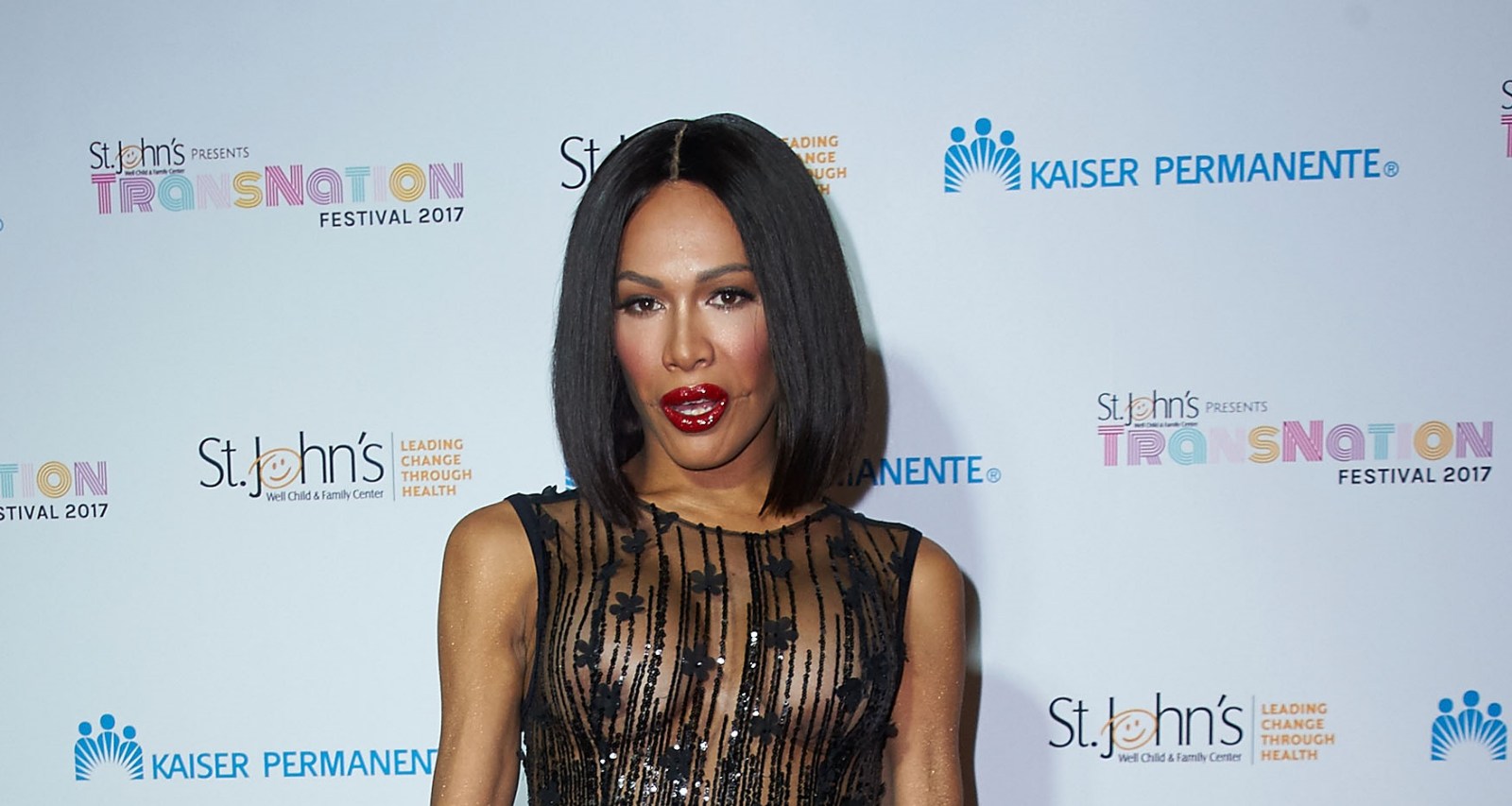 Legendary season 2 premiered on HBO Max with the House of Tisci competing. The house is led by Mother Gia Tisci, aka Gia Banks. Mother Gia is a trans activist with a sizeable following on social media. With her house gaining attention on social media, new fans want to know more about her, including the scar on her face. Gia Tisci’s scar is something of a signature, and her fans want to know what it is and where it came from.

Trans activist, model, dancer, and West Coast mother of House of Tisci, Gia Tisci (who also goes by Gia Banks), has gained new followers since appearing on Legendary season 2. And her new fans have a lot of queries about her.

Most want to know about the scar on Tisci’s face. A year ago, Tisci opened up about the assault and violence she was subjected to for being a trans woman. Some wonder if her facial scar had to do with the attack.

Tisci’s parents set the record straight on her scar when Gia Tisci was the subject of a Beyond the Runway profile. Her parents’ turbulent background, how she got into dance and modeling, and her scar were all topics of discussion.

According to her mom, Gia was born with a lateral “harelip,” a type of cleft lip. Gia’s cleft lip extended about two inches on both sides of her mouth.

Gia had three surgeries to fix the cleft lip, and the scar was left behind. Tisci endured a lot of bullying over her lips and scar in school.

She only came out stronger. Undeterred by her scar, she followed her mom’s footsteps into the modeling world and not only found success, but also became an inspiration.