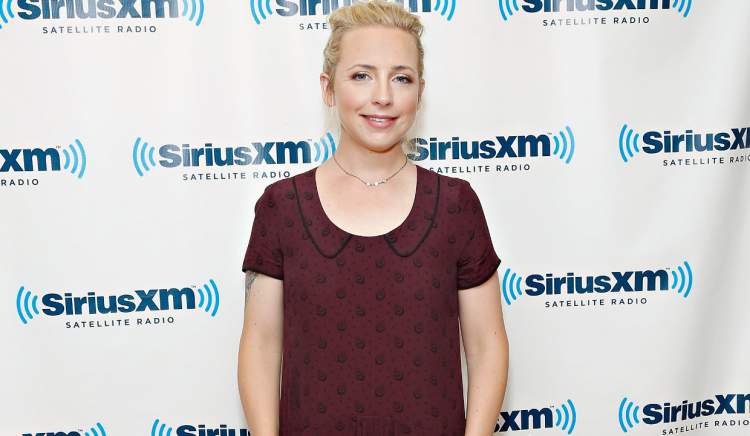 Lecy Goranson initially played Becky Conner in the TV sitcom, Roseanne. However, the actress left the show at the end of season 4, but was replaced by another actress. Why did Becky leave Roseanne? We have the scoop on what happened to the first Becky on Roseanne.

We have good news for everybody who loved the sitcom, Roseanne. It is making a comeback, and the revival is set to premiere on March 27, 2018!

Roseanne originally aired on ABC from 1988 to 1997, and almost all of the original cast members are set to return!

Viewers loved Becky, played by Lecy Goranson. So, when they didn’t see her on the show anymore, they were undoubtedly disappointed. But why did Roseanne change Becky?

We have all the answers for you right here, so keep reading!

Why Lecy Goranson Was Replaced on the Show

While Lecy Goranson was pursuing acting in Chicago, she landed the role of Becky Conner. It seemed like an excellent opportunity, and Goranson didn’t want to miss it. So, she agreed to take on the role of Becky.

She played Becky for four seasons and left the series in 1992. Although she appeared in some episodes of season 5, Goranson eventually left the sitcom to pursue higher studies at Vassar College.

Thankfully, the actress’ college schedule was not too heavy, so she continued appearing on the show part-time. However, the writers and producers shortened her character’s scenes.

After a few episodes in the next season, producers wanted to bring Becky back full-time, but Goranson was not available because of her tight schedule. So, the hunt for a new Becky began.

Her Reason for Leaving the Show

In an interview, Goranson said, “At the time, I wanted normalcy. I wanted to be around my peers. I wanted to be in an intellectual environment. I would have, like, five English papers due on Monday, and they’d want me to fly to Disney World and shoot a show there over the weekend, and I said, ‘I just can’t feasibly do this.’”

Eventually, Sarah Chalke replaced Goranson on the show. But when Roseanne was in its eighth season, Goranson moved her schedule around to take the role on again.

She replaced Chalke and appeared as Becky at the start of season eight. But by mid-season, her schedule filled up again!

So, Chalke then returned as Becky for a few episodes. Near the end of season 8, Goranson came back to the show, but quit for good in season 9, due to a conflicting schedule.

Season 9 of Roseanne was the show’s last, and Chalke was back again to play Becky.

So, Which Becky Is in the New Roseanne?

It will be exciting to watch the cast of Roseanne back on our TV screens. More importantly, it will be great see Lecy Goranson reprise her role as Becky once more. Yes, folks, she’s back on the show!

But fans of Sarah Chalke shouldn’t be too upset, as the actress is also returning to the show, this time as a character named Andrea! Though not much is known about the role, we do know she will be a main cast member.