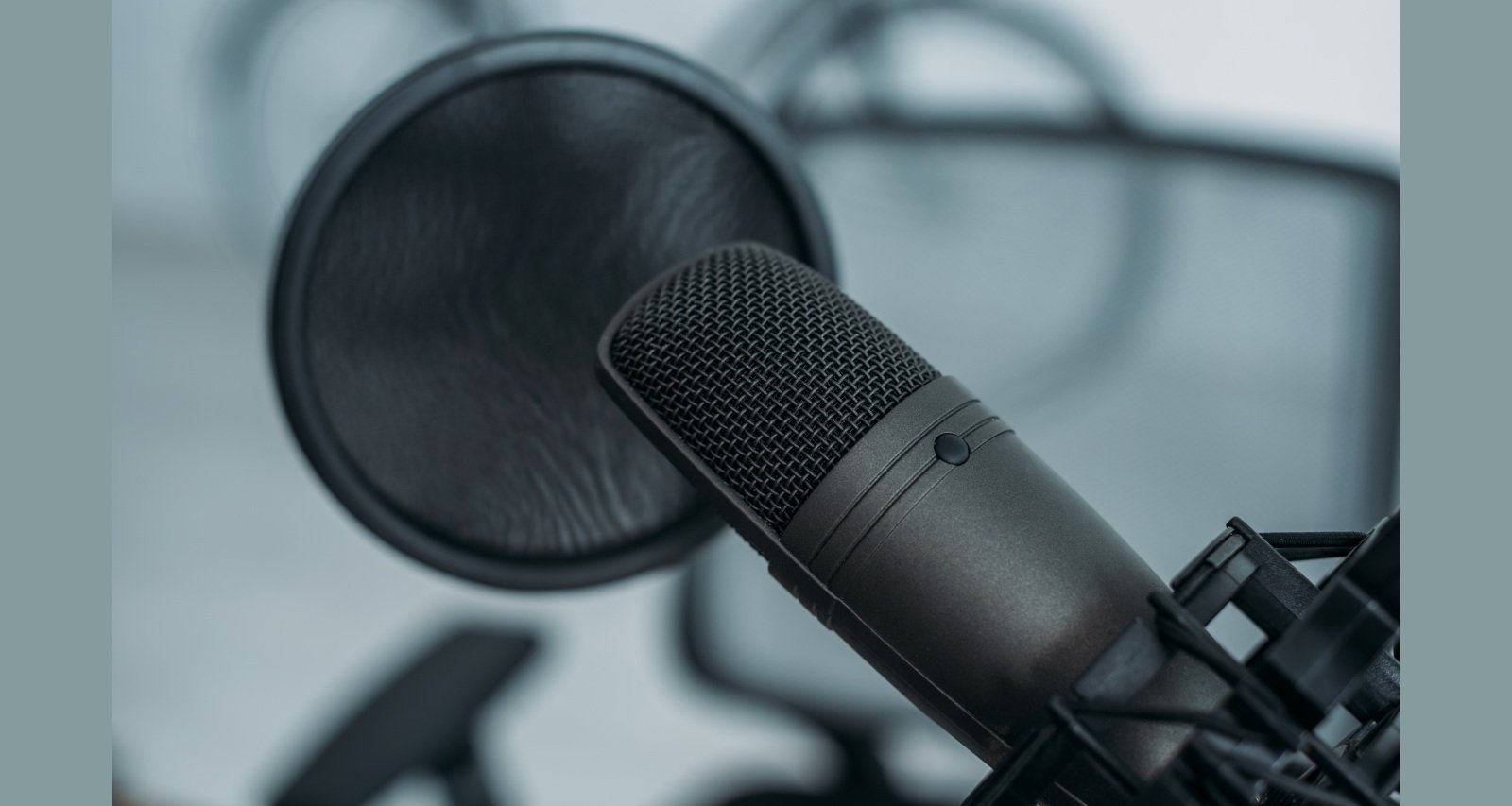 90.9 KCBI FM’s regular listeners received some surprising news on August 23. The Dallas, Texas-based radio station announced changes to its morning show lineup. That prompted fans to ask what happened to Don Burns. As regular listeners might be aware, Burns took a break from broadcast due to his health. Listeners expected him to return after he’d made a full recovery. So the news shocked them, and also left them with many questions. They want to know if Don Burns has officially left KCBI and where he is going next. The radio station did respond to some of the queries.

After his last job at Illinois’ Shine.FM, Don Burns came to Texas in early 2020. He’s co-hosted the morning show with Rebecca Carrell on 90.9 KCBI FM since January 2020.

But on August 23, KCBI shared on its official social media pages that changes have been made to their lineup. Doug Hannah, who previously co-hosted the afternoon time slot at KCBI, will now join Carrell in the morning show.

While Hannah’s addition to the morning show was welcomed by regular listeners, some couldn’t help asking the obvious questions. They want to know what happened to Don Burns, and if he will return to KCBI.


In July 2021, KCBI revealed that Burns underwent heart surgery. He had an ablation procedure to treat his atrial fibrillation. It was his second time undergoing the procedure, but the complications apparently weren’t as severe the first time around.

KCBI urged fans to pray for Burns’ recovery and health. Listeners also hoped that he would return to KCBI soon.

The recent announcement has led to some speculation about Burns’ health. Some think he may have suffered more complications from his last heart surgery.

Neither Burns nor his family has provided updates on his health. KCBI has not mentioned anything about his health after the surgery, either.

But his health is not the reason why Don Burns is not on KCBI anymore. The station responded to some of the Facebook comments, revealing that Burns decided to leave KCBI.

“…thank you for asking and for being so caring. Don is no longer with KCBI, and is pursuing other opportunities. We are so grateful for the time we had with him. We greatly appreciate your prayer for Don and for the ministry. Thank you!” KCBI replied to a Facebook user.

Burns has yet to reveal his next career move. But his longtime fans take heart that he has recovered well enough to consider his next opportunity.

Hannah has also received positive feedback as he switches to the morning hour. Listeners seem confident that they will connect with him just the same.