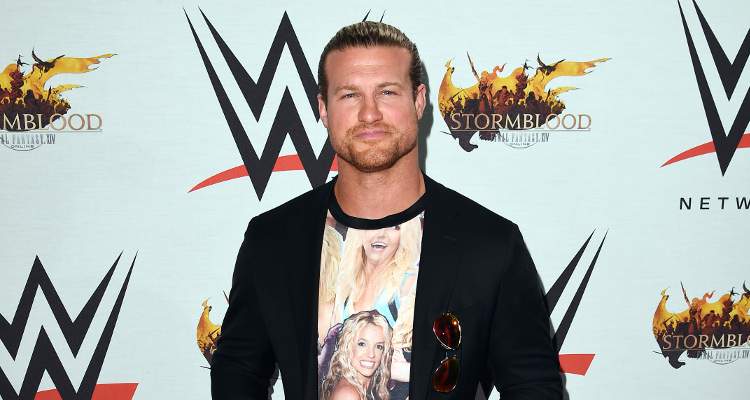 What happened to Dolph Ziggler? Is Dolph Ziggler leaving WWE, or is he just retiring? For weeks now, WWE SmackDown has all been all about him. Is this the swan-song for the recently-crowned WWE United States Champion? Find out right here!

While Dolph Ziggler rattled off his accomplishments, screen grabs and clips of his matches played. Onlookers happily cheered for him, but he seemed indignant. As he steered towards the events of his recent past and kind of recapped his career, he ended saying that he was never appreciated by the crowd. Was all this drama necessary? Did Dolph Ziggler retire? Are all these WWE rumors and spoilers about his leaving the ring true? Here is what you need to know.

Born on July 27, 1980, Nicholas Theodore Nemeth was made for the ring. The professional wrestler has Hungarian ancestry and has been with WWE Raw and SmackDown for quite some time. He is no stranger to championship titles, but this is the first time he acted strangely after a big win.

After his most recent win, Dolph Ziggler’s demeanor seemed bizarre to many, leaving the WWE community and experts bewildered. While some think he is about to leave the ring forever, others think otherwise. Like Wade Keller who says that, “All of these booking schemes he’s part of are just stunts that lead nowhere, but are meant to generate buzz.” He believes that this is all part of another story, where Ziggler will be left out for a few months only to enter the ring creating a bigger buzz. CBS’ Adam Silverstein is under the impression that “Rumors of Ziggler’s eventual departure from WWE have gone on for years, mostly due to the fact that he’s rarely received a legitimate and lengthy push.”

Since Ziggler relinquished his title, does that mean the belt is up for grabs? Daniel Bryan announced championship matches for a new titleholder. We might have to wait until the final fight before we know for sure whether or not Ziggler retired from WWE.