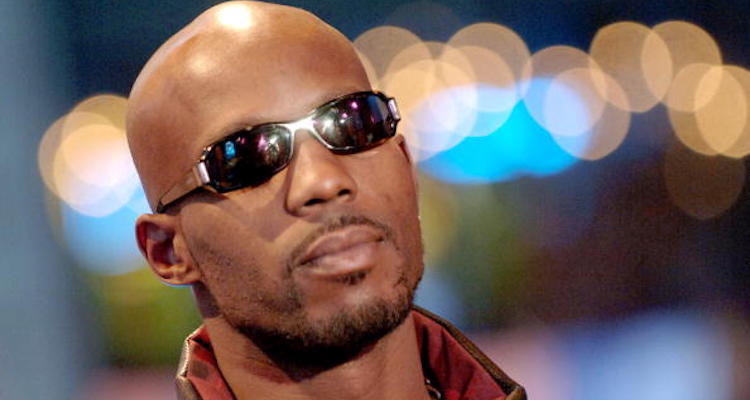 What happened to DMX? Is DMX really dead? It seems, every few months, that rumors and stories crop up about the rapper concerning his possible passing. And let’s be honest here, there are good reasons behind it. DMX has had a ton of issues with the law and drugs over the years. But what about now? In this article, we’ll to get down to the truth about the latest round of stories revolving around DMX’s existence in this realm. Is DMX dead or alive? You’re about to find out.

Waking up this morning, you may have come across a story or two regarding Earl Simmons, a.k.a. rapper DMX. Currently, there are a number of rumors claiming that DMX has died. Given that he had an entire section of his Wikipedia page dedicated to his legal, drug, and health issues, it really wouldn’t be surprising if something happened. Maybe that’s a sad statement, but it does make sense in many ways.

We are happy to report that, for another round of rumors, they are untrue. DMX is very much alive and well. Where is DMX now? We’d like to think that he’s bombing around the countryside on an ATV followed by the rest of the Ruff Ryders laying down bars and occasionally making dog noises. Regardless of what he’s actually doing (one report has DMX behind bars due to violating bail conditions, so he may still be in jail), he’s very much breathing and still on this mortal coil.

As far as DMX’s death rumors go, the current one is pretty spectacular. While a lot of the details change in each version, the main gist of rumors involves DMX being killed in either a terrorist act or killed as part of an air strike in Syria.

Sounds pretty fake, right? But given how weird DMX can be, it could just be par for the course. Believe it or not, there is a kernel of truth in this story.

The Truth Behind the Rumor

You may have heard in passing about a German rapper named Deso Dogg. Though never a huge name in North America, he had two real claims to fame. The first is the fact that he toured with DMX. That tour got Deso Dogg a certain amount of notoriety, especially back home in Germany.

What got him even more press was when he abandoned his music career in 2010 and eventually became a member of ISIS (later ISIL). This path led the former rapper to making videos praising Osama Bin Laden, and even one where he holds a severed head while talking about the evils of the west.