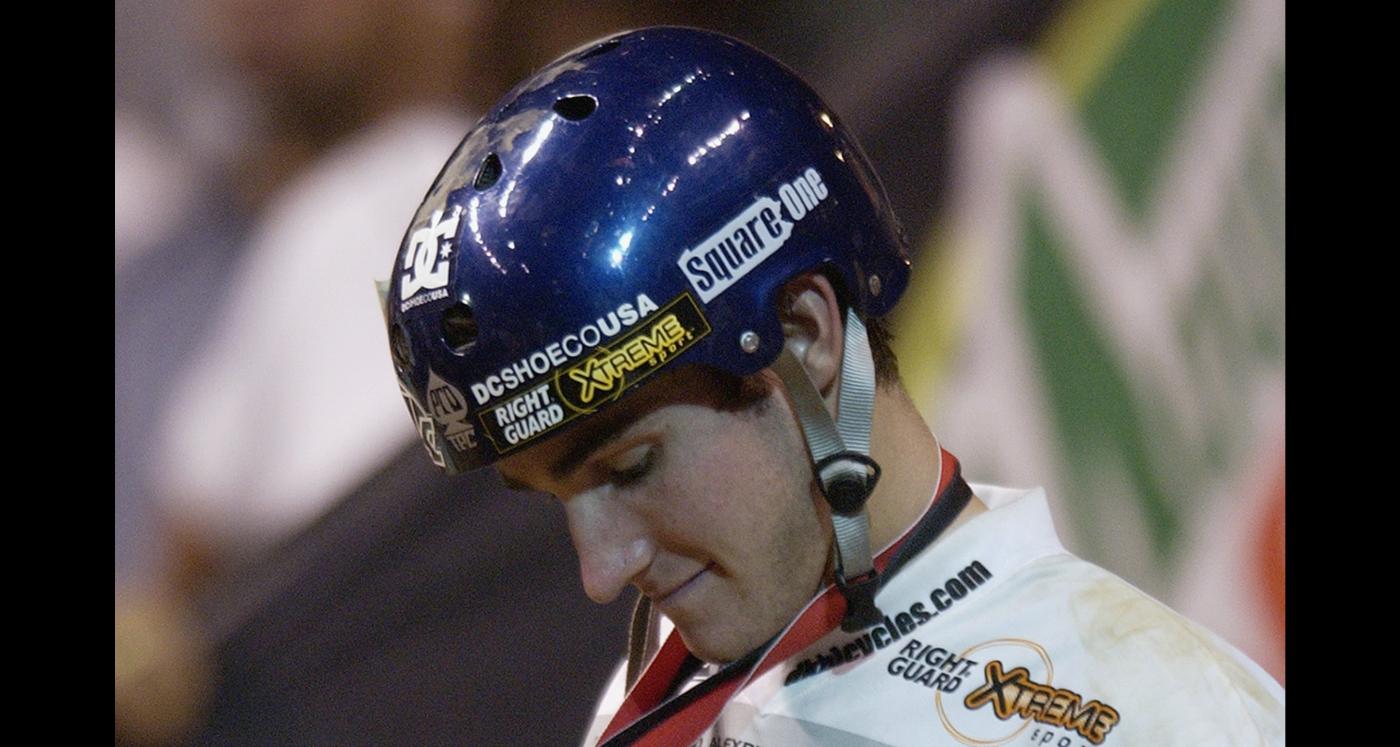 BMX fans, get ready to hear some good news! Chris Doyle is out of danger! For those of you wondering what happened to Chris Doyle in the first place, you need to catch up. We have all the details for you here!

Chris Doyle, a BMX pro, was admitted to the hospital on April 5, 2018. He was scheduled to attend an Albuquerque event, which was canceled as a result of his hospitalization.

Now, fans are concerned about Chris Doyle’s health. His close associates released a statement to give an update.

Read all about it right here!

Why Was Chris Doyle Hospitalized?

For those present at the event in New Mexico on April 5, 2018, the day was a pretty gloomy one.

It was suddenly announced that the Albuquerque jam was being canceled due to “extreme unforeseen circumstances.” It was later revealed that BMX stunt hero, Chris Doyle was hospitalized!

Doyle apparently collapsed and was admitted under life-threatening conditions. However, it was not due to an accident or a BMX mishap.

A statement was released and stated that the BMX star is in stable condition and is recovering well.

“Things are looking very positive, and he is proving to be stronger and more badass than we could have imagined,” a part of the statement read.

Also Read: Who Is Corey Bohan? This Pro Dirt Bike Rider Has a Net Worth of $2.0 Million!

After the BMX pro was admitted to the hospital, people were fearing the worst. Many have taken to social media to send prayers to Chris Doyle, 37, who has been under the radar since the incident.

First, Doyle’s fans believed that he was rushed to the hospital after meeting with an accident on his bike. However, that was not the case.

Although the exact details of what happened to Doyle haven’t been revealed yet, we’re glad he’s doing well. He has been an inspiration to millions of BMX fans everywhere, so it would be a tragic day for the sport if anything happened to him.

Since the stunt pro was hospitalized for something serious, Kristoffer Bennett is helping to raise funds to pay the expensive medical bills Doyle now has to face. One of Doyle’s t-shirts will be recreated and put out on the market to help raise the funds.

You can purchase a Chris Doyle benefit t-shirt for $20 online. All the proceeds will go straight to his medical expenses. So, here’s your chance to him that you’re a true fan and want to out!

Doyle has been in the industry for a little over 20 years now. December 2017 marked the two-decade celebration!

Chris Doyle has been a name synonymous with BMX and dirt bikes for years, and he will forever stay a true legend. We are just happy he’s okay and will have the chance to maintain his reputation as one of the greats!

Bad things happen to good people. For no reason at all. Luckily @chris_doyle22 is a true bad ass, and he’s already well on his way back to recovering. However, that recovery won’t come without a lot of hard work and, unfortunately, a pile of medical bills. After @darden4130 posted this shirt, @rubio_ridesbmx had the idea of re-making it and selling it to help raise money to go toward any costs associated with Chris’s recovery. Excellent idea! So, with the help of @inkdivision, I’m gonna make it happen. Stay tuned for more info on how to order. And in the mean time, take the time to love and appreciate your friends and family every day. You never know what kind of curve ball is around the corner.