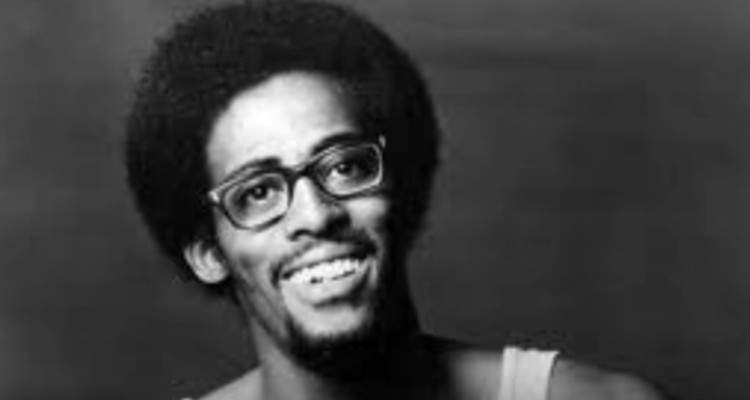 David Ruffin from The Temptations was known as the man with the raspy voice, who injected a whole lotta’ soul into his songs. He is one of the most remembered members of the hit ’60s group, and will always be remembered as such. But an overdose led to his untimely death at the age of 50. What happened to David Ruffin? How exactly did he die? Let’s take a trip down memory lane and find out, shall we?

A perennial of the ’60s, David Ruffin was one of the many artists who was a staple of the chartbusters during those years. He is also said to be one of the many factors that influenced a whole new generation of R&B singers, like Marvin Gaye and The Jackson 5. So, what happened to David Ruffin? How did David Ruffin die? Keep reading for all the details!

My Girl, Ain’t Too Proud to Beg, and I Wish It Would Rain are just some of those golden numbers that enthralled music lovers back then, and are still hits among future generations today! David Ruffin and The Temptations were inseparable for four years. And in those four years, they flourished. People were fans of the band, especially Ruffin, who could convey a series of emotions as he played. It came as a shock to fans when difficulties within the band arose due to Ruffin’s alleged addiction to cocaine.

He began to miss rehearsals and performances, and his addiction to the drug began to change him as a person. Personal issues within the group began to surface and Ruffin refused to travel with them, demanding his own limousine to travel in. Eventually, he even demanded that the group change their name from The Temptations to “David Ruffin & the Temptations.”

The parting was painful but David left The Temptations to find his own self. In other words, he left the band in order to start a solo career of his own. Many predicted that he would be a complete success if he went solo, as he had a great voice and a penchant to reveal layers of emotions through music. However, none of this actually happened.

What followed was a spate of mixed decisions. Some of the numbers went really well such as My Whole World Ended in the 1969 and Walk Away From a Love in the 1975. However, there were many others that were not well received by the public and music lovers in America.

Tax evasion was another black spot that marred the biography of this frontman of The Temptations group. It was the early 1980s when he was briefly jailed due to this crime.

Born on the January 18th, 1941, Davis Eli Ruffin was raised by a single father, as his mother Ophelia, died 10 months after giving birth to him. According to reports, Ruffin’s father was a Baptist Minister and was abusive at times. His parents had moved from Alabama to Mississippi in order to escape the harsh living conditions owing to the Civil War and to find a better sustainable means of livelihood.

Did He Truly Depart?

When did David Ruffin die? Well, it was 1989, just two years later when his name was inducted into the Rock and Roll Hall of Fame. Reportedly, he suffered from “an adverse reaction to drugs” in a Philadelphia crack house, and died in a nearby hospital.

Many are still unaware that he has passed, and are wondering; is David Ruffin dead? Sadly the answer is yes, the man with the magical voice died on June 1, 1991, and David Ruffin’s death was ruled as an outcome of a cocaine overdose.

But the rich baritone and his songs never truly departed from our lives and his songs still remain hits today. The music world may have lost one it’s best but The Temptations’ music will live on forever.