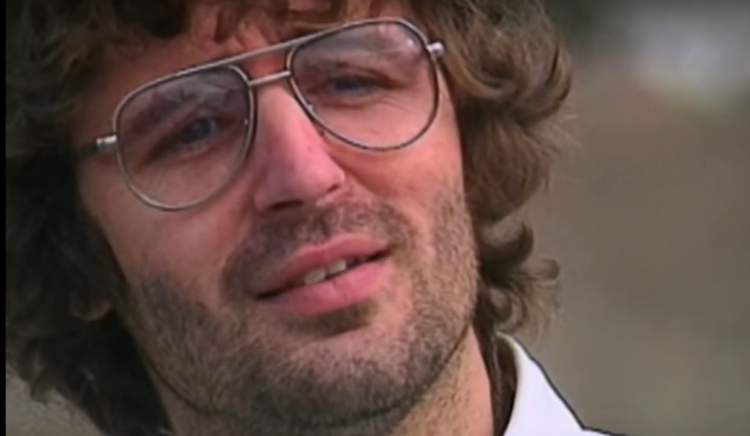 David Koresh has been dead for almost two-and-half decades, but public interest in him and how he met his end is still high. There are different versions as to how Koresh actually died when the FBI advanced to the church building he was barricaded in, along with many of his followers known as the Branch Davidians. Both adults and children died that fateful day on April 19, 1993. Koresh’s body was found in the burnt-down Waco compound, with a gunshot wound to his head.

It’s been almost 25 years since David Koresh died. However, public interest in his life and death refuses to subside.

David Koresh was the American leader of the Branch Davidians religious cult and believed that he was its final prophet. Koresh himself came from a dysfunctional family and was a member and later a leader of the Shepherds Rod, a reform movement that arose from the Seventh-day Adventist Church.

Koresh later joined a spiritual group based at the Mount Carmel Center outside Waco, Texas, where the group took the name, “Branch Davidians.” So, what happened to David Koresh? How did David Koresh die?

Keep reading to know how David Koresh met his end during the Waco siege.

In early 1993, the U.S. Bureau of Alcohol, Tobacco, and Firearms (ATF) claimed that it had received reports of firearms and explosives being stored at the group’s center. As a result, they went to Waco with search and arrest warrants.

Casualties on Both Sides

The Waco siege began on February 28, 1993, when the ATF raided Mount Carmel Center. It is still not clear who fired first.

Shortly after this failed raid, the FBI Hostage Rescue Team took command of the federal operation and began negotiating with Koresh, who was inside the Center. Communication went back and forth between the FBI and Koresh for 51 days, which included exchanges over the telephone.

David Koresh had been seriously injured by a gunshot. He and his closest male leaders then started negotiating delays, probably because Koresh wanted to write religious documents before he surrendered.

Koresh’s talks with the FBI agents were dense and involved Biblical imagery, and the stand-off continued.

Then the FBI got official permission to enter the compound and physically remove Koresh and his followers from the center, using force if necessary.

On April 19, 1993, the FBI started advancing towards the center when they noticed that the church building had caught fire.

How the church building caught fire is a matter of dispute, even today. But in the end, a massive blaze destroyed the church.

The cult members who were barricaded inside their building were unable to escape.

Who Died in Waco, Texas?

Later, it was discovered that 79 Branch Davidians had been burnt in the blaze. A total of 22 of these victims were children under the age of 17.

David Koresh was also found dead inside the burnt building.

There are conflicting versions of how David Koresh actually died during this raid.

According to the FBI, Koresh was shot and killed by his right-hand man, Steve Schneider, probably after he realized that he was dealing with a fraud. However, many believe that the FBI’s version is hearsay and speculation.

Another version is that Koresh died of a gunshot to his head while the building was on fire. But no one knows if he committed suicide or was killed.

Although the medical examiner reported that the FBI had not used their firearms that day, 20 people were shot, and a three-year-old was stabbed in the chest.

How Old Was David Koresh When He Died?

The FBI was strongly criticized for what many called a “botched raid.” But the FBI defended its actions, saying that they faced trying circumstances.

However, the one thing that everybody was sure of was that the charismatic Branch Davidian leader, David Koresh, was dead.