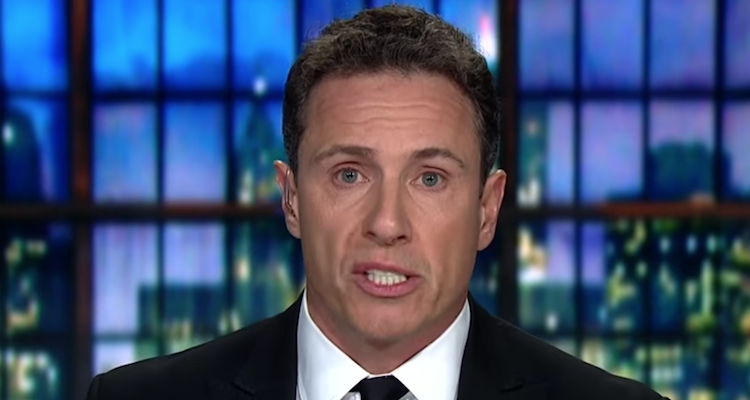 Where is Chris Cuomo now? The CNN anchor has been a fixture on our screens in the mornings since he joined the network. But is he also doing evenings? What does this mean? Does it mean that Cuomo is leaving his morning show post? Or are we just getting more Cuomo on CNN? We will take a look at Chris Cuomo’s career and work at CNN, as well as what’s going on with his recent additional duties on the network. What happened to Chris Cuomo from CNN? You’re about to get the scoop.

No Stranger to the News

Chris Cuomo is no stranger to the news. Even if he never became a broadcaster, he would still have a good understanding of the media and news programs. His father, Mario Cuomo, was a long time governor of New York, serving the state from 1983 to 1994. Mario Cuomo was often seen as the standard that other Democratic candidates should carry themselves.

Chris Cuomo’s older brother, Andrew, followed in their dad’s footsteps, becoming governor of New York in 2010, and is currently serving his second term. Andrew Cuomo stated that he will seek a third term. And if that wasn’t newsworthy enough, he was also married to the Robert Kennedy’s daughter for 13 years.

Despite the strong pull of politics, somehow Chris Cuomo fell into reporting the news as opposed to being a part of it.

Chris Cuomo in the Morning

After doing a fairly sizeable stint at ABC, working on programs like 20/20 and Good Morning America, Cuomo moved to CNN in 2013. At first, he was a field reporter for Piers Morgan Tonight but a few months later, he went to work on CNN’s new morning program, New Day.

While Cuomo occasionally moved in order to cover large news events (like hurricanes and things of that nature), for the most part, he stayed at his post on New Day in CNN’s New York City-based studios.

For some people, Chris Cuomo in the primetime slot may seem a little weird, but he’s actually been doing it on and off for years. His work on 20/20 was for a primetime show as was his first work at CNN.

But he wasn’t the central focus of those programs. With Chris Cuomo’s new show, Cuomo Prime Time, he is very much the leader and it very much feels like a show that is very much his sensibilities.

But where does that leave New Day? Right where you left it. Cuomo Prime Time, at least as of this writing, is a limited series and unless CNN decides to make more episodes, what you saw over the past month was all of it. Cuomo’s morning show slot is safe.