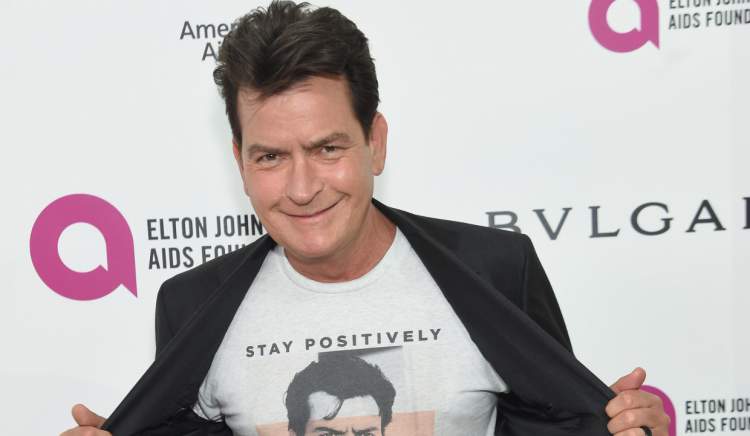 For several years now, it seems that any time Charlie Sheen is in the news, it’s usually for the wrong reasons. He had a very successful stint on TV for over a decade and then went down a dark path. If you are wondering what happened to Charlie from Two and a Half Men and where Charlie Sheen is now, then keep reading!

Charlie Sheen became famous in Hollywood for years due to roles in several famous movies like Platoon, Wall Street, Young Guns, Major League, Eight Men Out, Hot Shots!, and The Three Musketeers. In the ’80s and ’90s, he was everywhere.

Once upon a time, his acting earned him several awards, including a Golden Globe.

Besides his roles in movies, Sheen is known for playing Charlie Harper in the long-running hit sitcom, Two and a Half Men. As the leading character, many fans certainly missed Sheen when he was later replaced by Ashton Kutcher on the show. But what happened that led to him being recast?

Why Was Charlie Sheen Replaced on Two and a Half Men?

In 2003, Sheen made his first appearance on the sitcom. However, production took a break in January 2011 as Sheen had to undergo a substance rehabilitation program at home.

Then, the next month, CBS canceled production of Two and a Half Men because Sheen had choice words for the show’s creator, Chuck Lorre and Warner Bros. in a radio interview with Alex Jones.

Sheen was not allowed to come anywhere near the production lot, and continued to make derogatory comments against CBS and Chuck Lorre.

On March 7 that year, Warner Bros. and CBS revealed that they terminated Sheen’s contract, and that Ashton Kutcher would replace him on Two and a Half Men.

In September, while Sheen presented an award at the Primetime Emmy Awards, he said, “Everybody here from Two and a Half Men, from the bottom of my heart, I wish you nothing but the best for this upcoming season. We spent eight wonderful years together and I know you will continue to make great television.”

So, Where Is Charlie Sheen Now?

Since he has been out of the limelight (and replaced on his hit show), many began wondering if Charlie Sheen is dead. Rumors have surfaced here and there, especially since his HIV diagnosis became public. However, according to reports, he is alive and well. In fact, he even had two movies release in 2017.

He played Charlie in Mad Families and Jeffrey Cage in 9/11.

There has been no word yet on whether or not he has anything lined up for 2018.

Now, Sheen is in the limelight because of his former friend, Lenny Dykstra, who took to Facebook with details about Sheen’s downfall.

Dykstra explained that the actor’s behavior was not just a result of drug use and alcohol addiction. In the lengthy letter, he alleged that Charlie Sheen is bisexual.

He explained that since Sheen could not accept his sexuality, his self-worth decreased, and he ended up making decisions that resulted in severe consequences.

Part of the letter read: “Charlie was not the only victim of his actions. On the contrary, there is a long list of victims that are suffering, and will continue to suffer, as a consequence of becoming entangled in Charlie’s web. Some knowingly, some unknowingly, but all victims, nonetheless. Charlie must be held accountable for all the suffering he has perpetuated, as a direct result of his inability to accept his sexuality and his HIV status.”

As of now, neither Sheen nor his lawyer have responded to the allegations made in the open letter.