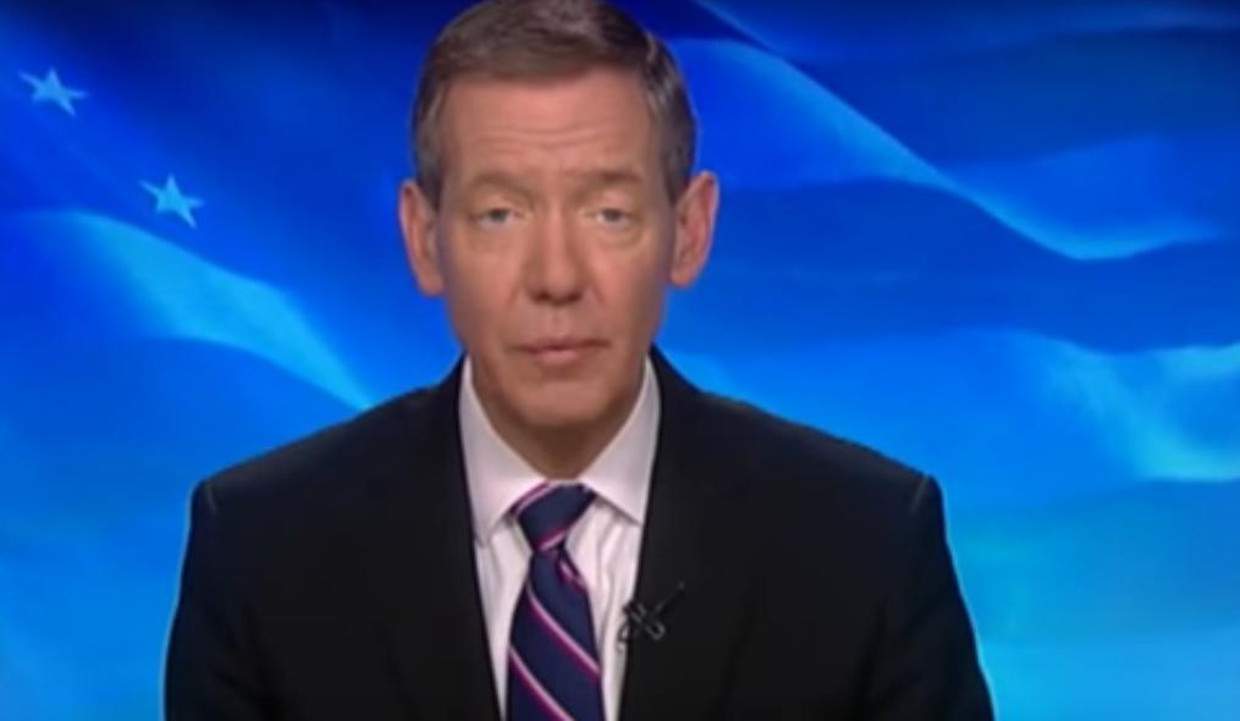 Carl Cameron was once a prominent face on Fox News, especially during election season. Since the political correspondent isn’t on TV anymore, regular viewers of Fox News are wondering what happened to Carl Cameron. Has Carl Cameron retired? Keeping reading to find out!

American TV journalist Carl Cameron, better known as Fox News Channel’s “Campaign Carl,” put his days in front of the camera behind him. He has been on every major campaign trail for more than two decades of his broadcasting career. However, the popular political correspondent is no longer on TV and is sorely missed. Where is Carl Cameron now?

Here’s what you need to know.

On the Campaign Trail

Carl Cameron started his career in radio before breaking into broadcasting. He joined Fox News in 1995, where he covered the 1996 presidential election. He was later appointed as the network’s first Capitol Hill correspondent in 1996.

During the 1996 presidential election, Shepard Smith dubbed him “Campaign Carl,” and since then, the name stuck. He covered six presidential campaigns in his career.

After a successful career spanning almost three decades, Cameron announced his retirement from Fox News on August 22, 2017. Fox’s President of News, Jay Wallace, said Cameron “has been the heart and soul of our political journalism for the entire existence of FOX News” in a statement.

The 56-year-old thanked his colleagues in an email. Fox News bid farewell to the longtime correspondent with a heartfelt tribute video on Special Report.

Where Is Carl Cameron?

Cameron was with Fox News since its inception and has been a journalist for a total of 30 years. But he decided to move on from reporting to a gig behind the camera.

A few days after his retirement, Cameron’s new role in Londonderry Tales was announced. He currently serves as the president of the company’s TV production unit.

Londonderry was founded by film producer Patrick Millsaps. Cameron oversees the financing and production of all of Londonderry’s scripted and non-scripted TV projects. He reports directly to head-honcho, Millsaps in his new role.

“I am thrilled to have TV veteran Carl Cameron join the Londonderry team,” said Millsaps.

The film producer added that he met “Campaign Carl” during the 2012 presidential campaign. Millsaps was chief of staff for Newt Gingrich’s presidential bid.

Millsaps didn’t waste time hiring Cameron and said, “The moment Carl left Fox News, I was on his doorstep pitching him to join me. I had to remind Carl that he literally had produced millions of hours of the most intriguing stories of a generation.”

On his new gig, Carl Cameron expressed his eagerness to work behind the scenes for the first time. It seems like he’s already settling in nicely!