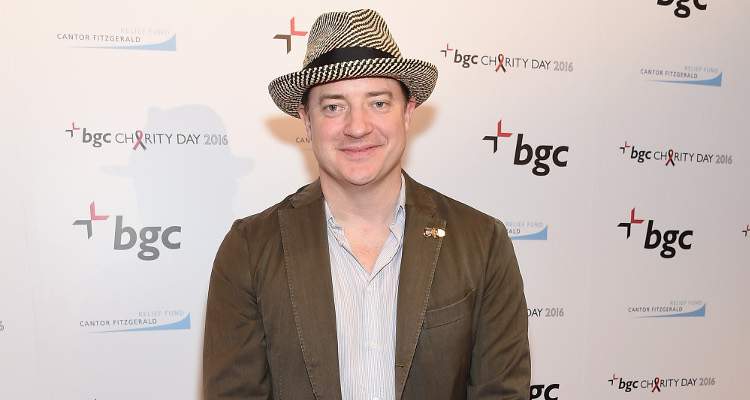 Brendan Fraser entertained us in action-packed films like The Mummy franchise and George of the Jungle. However, the 49-year-old has been away from the big screen for quite a while now. This has many people wondering; what happened to Brendan Fraser? So, where is Brendan Fraser now? Keep reading to find out!

Born Brendan James Fraser on December 3, 1968, in Indianapolis, Indiana, he and his family moved to different cities throughout his childhood.

From a very young age, Fraser was inclined towards acting. He graduated from Seattle’s Cornish College of the Arts in 1990, and soon began acting at a small performing arts college in New York City.

His desire to reach Hollywood was so strong that Fraser decided not to attend graduate school in Texas, and instead, went to Hollywood to become an actor.

Throughout his career, Fraser worked in several films including: Encino Man, School Ties, Younger and Younger, Son in Law, Airheads, In the Army Now, Now and Then, Mrs. Winterbourne, The Twilight of the Golds, Gods and Monsters, Blast from the Past, and The Mummy.

The winter look, had a great time in London met some great people,Also want to say happy holidays to all you fraserheads have a good christmas

Fraser also starred in Bedazzled, Monkeybone, The Mummy Returns, The Quiet American, Journey to the End of the Night, The Last Time, Journey to the Center of the Earth, The Mummy: Tomb of the Dragon Emperor, Furry Vengeance, Stand Off, and Gimme Shelter. His last movie was The Nut Job in 2014.

Besides movies, Fraser has also worked in various TV shows like King of the Hill, Scrubs, Texas Rising, Nightcap, and The Affair.

Many of Brendan Fraser’s fans are wondering where The Mummy actor has disappeared to. Well, it looks like the 49-year-old is busy working on many different projects!

He has two movies expected to be released in 2018: Behind the Curtain of Night and The Field.

Im goin to be so late to this picnic fraser

Fraser will also be seen in two shows: Trust and Condor.

It looks like Brendan Fraser, who made us laugh with his sarcastic one-liners, will be back on our screens in 2018!