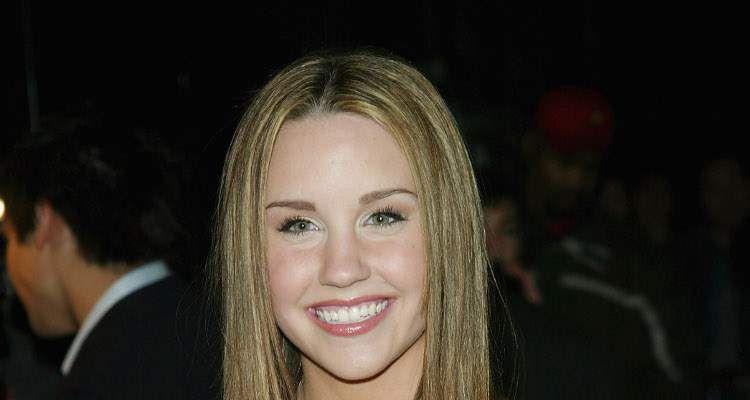 Fans and Hollywood missed Amanda Bynes when she quit acting and went away for the last few years. She got into trouble with the law a few times, and even suffered from mental health problems. But it seems the worst is over. Everybody was happy when, in June 2017, the former star and fashion student spoke about making a comeback to TV in 2018. Now, her lawyer clarified that Bynes is getting scripts.

There is good news for fans of Amanda Bynes, as the 31-year-old is getting ready to make a comeback to the entertainment world. Bynes will be finishing her course in fashion this year, and is busy charting out plans to be back in the industry.

Amanda Bynes became famous as a child star in the late 1990s and early 2000s in the Nickelodeon series, All That and The Amanda Show. She later appeared on the sitcom What I Like About You from 2002 to 2006. Though her last film was in 2010, people still remember her and are asking where Amanda Bynes is now.

In these years when she was MIA from the industry, Bynes was reportedly having a very rough time. Not only did she get in trouble with the law several times, she was also suffering from mental health problems. Things came to a head when she was arrested for allegedly starting a small fire in the driveway of a stranger’s house in Ventura County, near Los Angeles, California in 2013.

She was given a mental health evaluation by authorities and later released into the care of her parents. Thankfully, the worst is over. In June 2017 Bynes gave her first interview in four years. She revealed, “I want to do TV, maybe a few guest spots on some shows that I’m a fan of and maybe another TV show that I’m the star of it.”

Being Her Own Boss Again

Bynes was given back control of her finances in summer 2017 after her mother, Lynn filed a petition. So far, Lynn was handling Bynes’ personal and professional matters as her daughter was recovering.

Her lawyer told Page Six in late December 2017, “In 2018, she looks forward to completing fashion school and dipping her toe back into acting. She has had several offers but is waiting for the right one to come along for a comeback.”

Moving in the Right Direction

Bynes last appeared 2010’s Easy A. It was around that time that she claimed to retire from acting. Then, her downward spiral began and fans who simply loved her continued to miss her when she was away. They are the ones cheering the loudest now that Bynes is making tentative, but correct, steps back into showbiz.

It’s All Laid Out for Her

Those who want to check out pictures on Amanda Bynes’ Instagram account will be disappointed that there are so few. After seeing her public struggles, many want to know what Bynes looks like now that she is on the road to recovery. With her family’s support, her health problems solved, and a positive attitude towards the future, Amanda Bynes looks all set to steal everybody’s heart again!