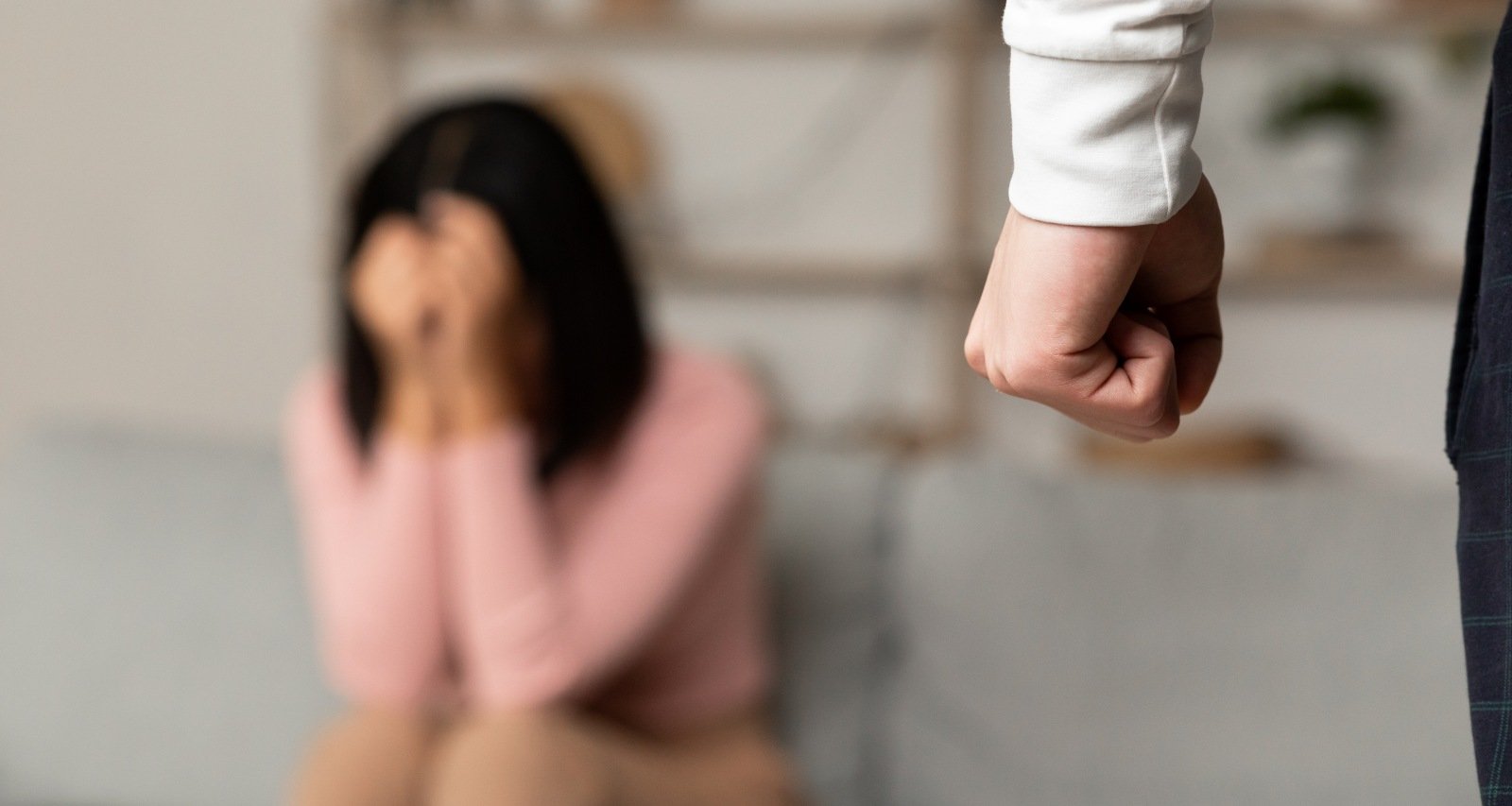 After being absent on social media for about a week, TikTok star Alexa Orlove made a heartbreaking post. Her absence and recent activity have her fans asking what happened to Alexa Orlove. The social media influencer went through a traumatic incident recently. She has braved through the experience to open up to her followers. She is receiving the same support she has given others with her bravery. We elaborate on what happened to Alexa Orlove here.

Alexa Orlove Reveals She Was Assaulted

A word of caution: the following images and post are graphic, sensitive, and triggering.

Orlove began the caption with: “On Sunday may 16th I was physically assaulted by my ex.” She went on to write that her ex showed up at her apartment to take his things back when things went south.

When the ex attempted to touch her, Orlove pepper-sprayed him and accidentally herself, too. While she was trying to wash out the spray, Orlove wrote that he “comes from behind me, pulls my hair and smashed my head on a door handle.”

Orlove noted the smash left her with a broken nose, a broken cheekbone, and a hole in her jaw. In her battered state, she managed to call 911 before her assailant smashed the phone.

“Thankfully before my phone broke the police had still gotten my call,” Orlove continued. “At that time he had ran out of my apartment and within the next minute the cops were knocking at my door, along with the fire department.”

Her ex was then found and arrested. Orlove was given medical attention, but she wrote that she was “transferred to 3 different hospitals because the doctors were so unsure with where to start.”

The TikToker said she had her first surgery and is recovering. As of her latest post, she is at home and physically fine. But the lingering trauma has made it difficult for her to sleep and rest.

Alexa Orlove is determined to get through this, however, especially with the support of her family. She has also received an outpouring of love and encouragement from the TikTok community and also people with similar experiences.

While Orlove refrained from mentioning the name of her assaulter, her fans are sure that it is one Erick Gutierrez. They began dating in early 2020 and had celebrated 10 months together in December 2020. Details about their relationship are obscure, but they apparently broke up recently.

Arrest records are not available, but there is no evidence of Orlove dating anyone else in recent history. Gutierrez’s official social media pages have also been deleted. Which has raised further suspicion among social media users.