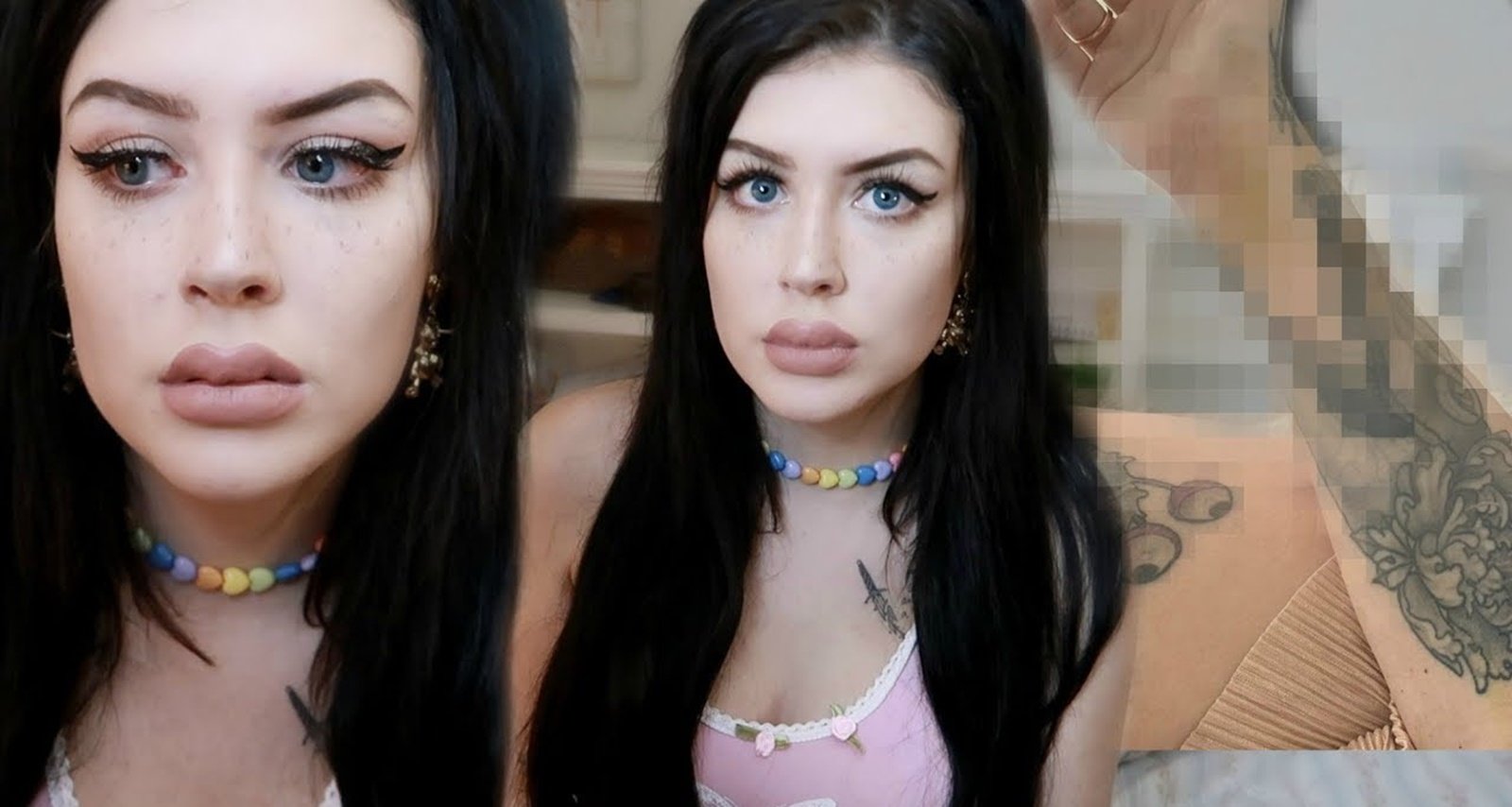 Taylor Nicole Dean earned over a million subscribers on YouTube with videos from the niche genre of “PetTube.” This animal enthusiast has become popular thanks to her many pets, which include canines, felines, and reptiles, and videos on how to take care of them. But recently, the Queen of PetTube’s personal struggles have taken center stage. After a tumultuous relationship with ex Jonny Craig and battle with addiction, Taylor opened up about her substance abuse problem in her latest video. What happened to Taylor Nicole Dean? Here’s a primer on the drama surrounding her.

Texas native Taylor Nicole Dean was born on March 25, 1997. She rose to prominence sharing videos of her dozens of exotic pets and how to care for them on YouTube, and she now has over 1.7 million subscribers.

If you’re up to date with the PetTube community and the drama that has been going on within it, you’d know that the recent months haven’t exactly been smooth-sailing for Dean.

She reportedly broke up with her boyfriend, the former Slaves frontman Jonny Craig. And she was accused of animal neglect when Internet users went after her for her addiction problems.

After months off YouTube and Twitter, Dean returned to her channel to come clean on at least one aspect—her addiction. In an August 18 video titled “I’m a Heroin Addict. (The Truth About Everything),” Dean speaks about her turbulent relationship with an unnamed ex and how her substance abuse began.

Also Read: Larry Wheels – All About the Controversy with Ex-Girlfriend & Kenny K.O.

Dean Opened up about Heroin Addiction in New Video

Taylor starts her video mentioning her absence from the platform for about three months. She goes on to explain what she has been going through for the past two years.

She notes that longtime viewers had noticed a dramatic difference in her personality in the last two years. In the YouTuber industry, that comes across as being inauthentic to your loyal subscribers, and she earned backlash for it at the time. Dean confesses that substance abuse and alleged relationship abuse were the cause.

Before getting into the heavier details, Dean first states that she’s healthy now and doing well with her recovery. She’s also moved back in with her parents, a sign that she’s overcome the strain on her relationship with her parents owing to all the recent drama.

Dean explains that she initially struggled with her growing popularity online. During that time, she had an on-and-off relationship with a coworker at PetCo. When YouTube started earning her more money, she left PetCo and her old boyfriend behind.

As she was focusing more on YouTube, her social and personal life suffered and she longed for a relationship. That’s when she started dating a guy she came to know online.

Without specifying the name of her boyfriend, she says that their relationship spiraled into abusive territory. She discovered his substance abuse early into their relationship and tried in vain to stop it, before falling into the same addiction with him.

She goes on to describe her state of mind when she was abusing drugs, eventually explaining the animal neglect allegations. The animal lover says that in her addiction battle, she found solace in pets and wanted to surround herself with them. So she bought more animals than she could care for optimally.

She says that she did do the needful, but was in an unhealthy state of mind and body that she needed to get out of. She is now sober and has even detailed her recovery process on Instagram.

Dean broke up with her boyfriend and briefly moved into a new home with her animals shortly before her 22nd birthday.

We got the keys to our new home today!! I wouldn’t be where I am at all without all the amazing supportive viewers I have, even through all the ups and downs there have been. 2018 was a rough year but I plan to work so hard in 2019 and get back to my old self when it comes to my videos. Thank you all so much for sticking around. I start moving my animals in on Thursday, so that’s when I officially start filming my first comeback video. Once I’m all moved in (within a week or a lil longer from when I begin filming) I’ll upload it. So stoked ❤️

Who Did Taylor Nicole Dean Date?

While she doesn’t explicitly reveal the identity of her ex-boyfriend, she gives a few details about him. And her longtime fans didn’t need many hints to speculate that she was referring to Jonny Craig.

Craig was the lead singer of the band Slaves until he left the group in January 2019. Dean says in her video that she had been a fan of her unnamed boyfriend’s music before they began dating. She even mentions going on tour with him, and that the drummer quit because of the boyfriend’s addiction.

Followers may remember the band and Craig parted ways due to the singer-songwriter’s public struggles with addiction. Craig and Dean were apparently still together at that time, and she claims that he left the band to focus on rehab.

Dean’s fans have been extremely concerned about her since she began dating Craig. Many also warned her about his alleged history of abusive relationships. Dean says in the video she ignored all the red flags about her boyfriend.

Her relationship also caused her to become estranged from her parents, as she notes in her video. Like most influencer drama, it played out in public when Taylor and her mom had a falling out and she moved out of her parents’ home.

In her video, Dean says she and her boyfriend relapsed and he allegedly cheated on her.

Don’t Miss: What Happened to ProJared? Allegations of Cheating and Sexual Misconduct Hit the YouTuber

Dean Releases a Statement in the Aftermath of Her Video

After going public with her addiction battle, Dean was flooded with positive responses from her subscribers and followers. Many felt inspired to reveal either their own addiction struggles or the struggles of seeing a loved one to go through it. Her followers are currently encouraging her to keep up her fight.

Many also have several questions after watching the video. Most are curious about the identity of the boyfriend and if he’s really Jonny Craig. But his identity is speculative at this point, since she has been vague about the timeline of events and other details for the sake of privacy.

Nonetheless, Taylor is overwhelmed by the response from her loyal fans. She followed up her revelatory video with a heartfelt statement on Instagram.

Thanking her fans for the support, she says in the statement that her ex-boyfriend contacted her after watching the video. And it appears that he’s not taking it too well.

Read her full statement below.

*** sorry the 2nd and 3rd photo are the same. Go from the 2nd to the 4th. **** my response TO the response I received on my comeback video (link in bio) Thank you so much. I hope this all makes sense.

If you or someone you know is in need of help, please contact the Substance Abuse and Mental Health Services Administration (SAMHSA) helpline at 1-800-662-HELP.