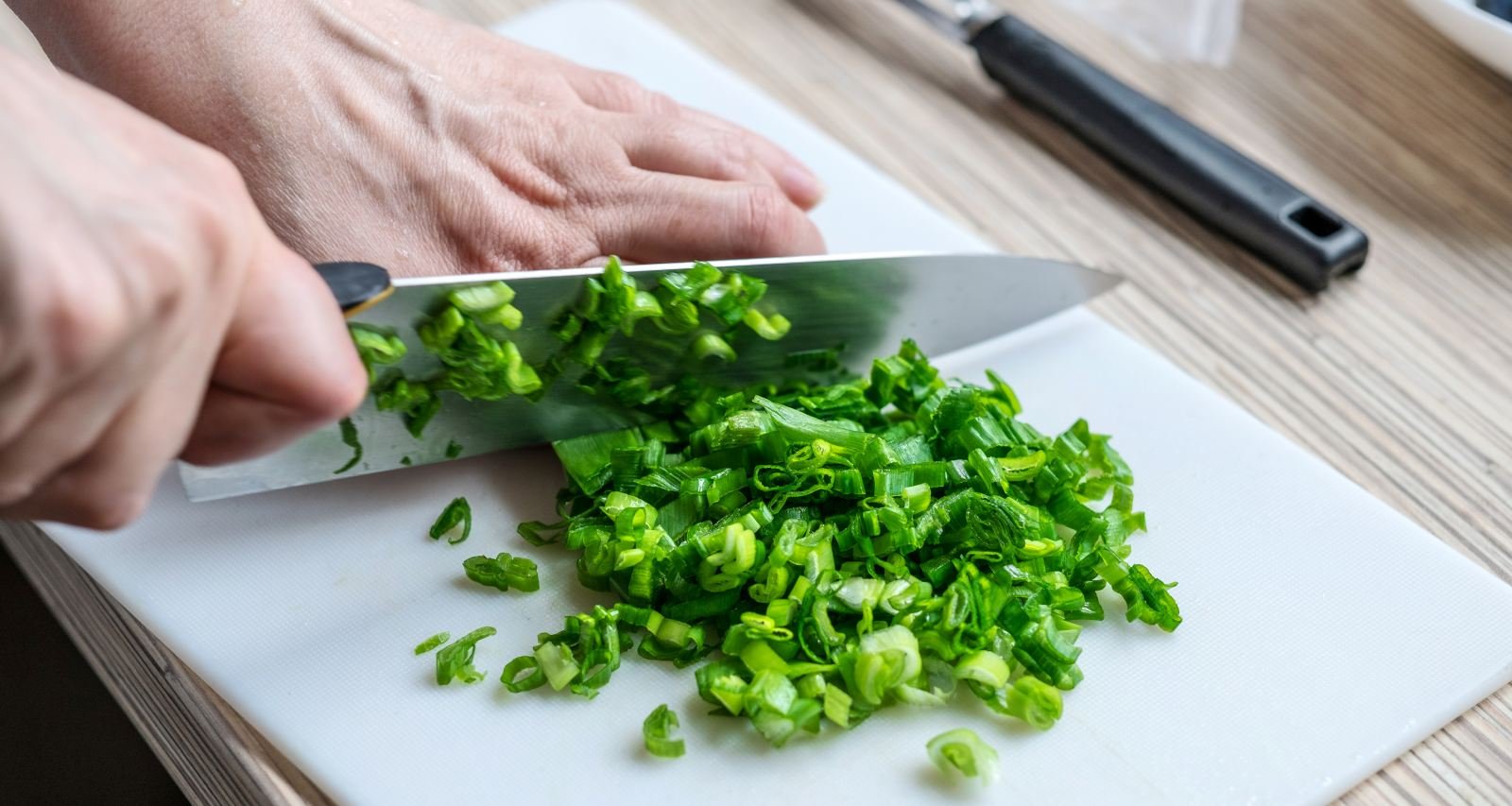 Taylor Hurt had a passion for food and cooking from a young age, and after getting an education, she set forth to make her career dreams come true. She worked as a cook and then chef at several prestigious outlets and made a name for herself. She was well-liked, had a good personal relationship with her partner, and things were looking great for her. She appeared on the show Chopped Next Gen and became famous, but then tragedy struck very unexpectedly. Find out what happened to Taylor Hurt.

What Happened to Taylor Hurt?

There is no passion like the passion for good food, and some people have the rare talent to cook mouth-watering dishes that make everyone drool at the very sight of them.

They have a love for cooking and presenting dishes that will satisfy the palate and make everyone remember how good it was.

One such passionate and talented person was Taylor Hurt. The spirited chef passed away tragically at a very young age, and her loss has been overwhelming to everyone who knew her and was connected to her.

While Taylor Hurt was always popular in her circles, she became a celebrity after appearing in the show Chopped Next Gen that started streaming on Discovery+ on May 25. Which is why people are asking the question: What happened to Taylor Hurt?

Who Is Taylor Hurt?

Taylor Hurt was born on August 6, 1990, to her mother, Delphia Sanders. She developed a love for food and cooking from a young age and was keen on achieving her goals in her chosen field.

She studied at Pearl River Community College in Poplarville, Mississippi, where she underwent EMT training. After graduating, Hurt was enthusiastic about facing the challenges of the working world.


She worked as an EMT at AAA Ambulance Service before entering the culinary field.

She became a chef and held several positions, like the lead catering chef at the University of Southern Mississippi and the executive chef at The Black Sheep Café. She also had stints as a cook at Cotton Blues, a sous-chef at The Birdhouse Café, and a chef at LaRina Pastificio & Vino.

Even more impressive is that she accomplished all this while still in her 20s. Hurt’s career was on an upswing, and it appears nobody was happier than Hurt herself.

While not much is known about Taylor Hurt’s family, her mother’s name is Delphia Sanders. Hurt was happy because her personal life was good and she was in a relationship with her partner, Paige Pirtle.

Pirtle is a lawyer and a student legal specialist with the New York City Law Department. She recently completed her JD from New York Law School.

Judging from their social media, she and Hurt had a very smooth relationship where they constantly encouraged each other and it was obvious that they cared for each other.


When Hurt started appearing in Chopped Next Gen, Pirtle was very excited and informed as many people as she could about Hurt’s accomplishments. She used her social media accounts to tell everybody what a great job Hurt was doing. This is why Taylor Hurt’s death is all the more tragic.

Not only did a young woman in the prime of her life pass away, but a beautiful relationship that made her happy suddenly ended.

The Tragedy of Dying Young

So how did Taylor Hurt die? Unfortunately, details on her death have not been made public. But it is known that she passed away on November 29, 2020, at just 30 years old.

While people who knew her personally knew right away, most people came to know of her death when at the end of the June 15 episode of Chopped Next Gen, a message was displayed that said: “In Memory of Taylor Hurt.”

This came as a shock to the viewers who could not believe that such a talented young woman was suddenly gone.


Her friends and acquaintances took to social media to express their grief, and it’s clear that they are in deep mourning. Especially Pirtle, who wrote that she could not imagine a life without Hurt and missed Hurt every moment of her life.

She further wrote that she would find the strength to carry on and would do it for Hurt.

Hurt’s cause of death is not known, but people are in grief at her passing away. The show Chopped Next Gen introduced her to many viewers, and now it’s sad for them that she will not be displaying her talents anymore.

Hurt had a passion for cooking, worked hard all her young life, and touched many people along the way. Her memory lives on, and everyone will remember her as a woman who made a mark in her profession from a very young age.