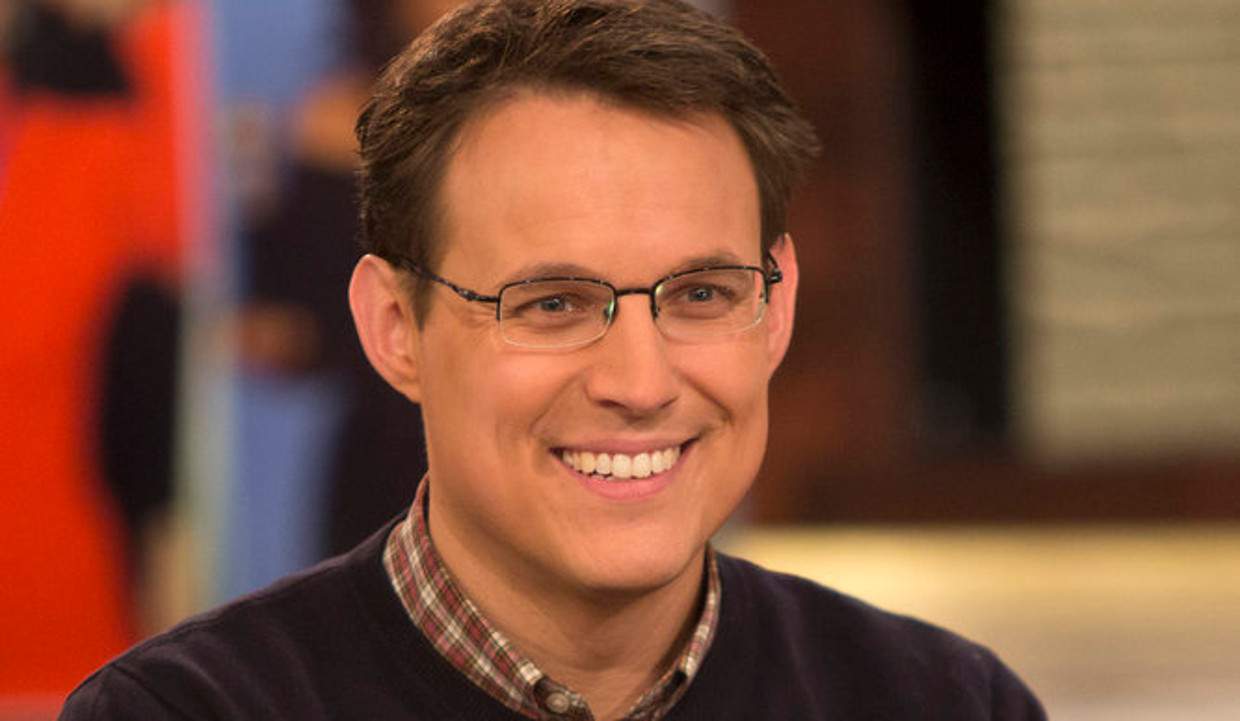 The 2018 Pennsylvania special election was on March 13, 2018, and nothing is more nerve-wracking than the high stakes or a very close race. Enter MSNBC anchor, Steve Kornacki and a long list of numbers. People aren’t sure what happened to Steve Kornacki, but the political correspondent provided some laughs on a tense election night. Here’s why Election Kornacki is the best Kornacki.

What Happened to Steve Kornacki?

If you tune into MSNBC regularly, you have probably seen political correspondent, Steve Kornacki more than once. The anchor and writer covers elections for MSNBC, often breaking down poll figures.

While the nation watched Pennsylvania’s special election on March 13, Kornacki was more energetic than one would expect. He attempted to describe how close the race is between Republican Rick Saccone and Democrat Conor Lamb, something that wasn’t the case between Donald Trump and Hilary Clinton.

To elaborate, Kornacki rambled off a series of poll numbers. Except that no one understood what those numbers were!

Steve Kornacki is doing math like he has one minute of oxygen left on Apollo 13. #PA18

Of course, viewers took to Twitter to express how entertaining it was to watch the enthusiastic Kornacki crunch numbers faster than a mathlete. Some were curious to know how many shots of espresso he had before going live!

Steve Kornacki, with an ink pen fully in his mouth, mumbled to Brian Williams numbers from the race. Realizing he was inaudible, he spit the pen on the ground, on air.

He just picked it back up off the ground and put it back into his mouth.

The highlight of the segment was when Kornacki mumbled something with a pen in his mouth. Then he garbled an “excuse me” and spat it out!

If you didn’t watch Kornacki, you missed the best part about the Pennsylvania elections.

Steve Kornacki on MSNBC is man on fire with #PA18 election returns. Broken fingers, scribbling, waving around at the big board, crunching numbers, yelling about absentee ballots, reading spreadsheets off a laptop… I can't look away. @SteveKornacki

The Massachusetts native transitioned from MSNBC to NBC last year and was promoted to national political correspondent in May 2017. As much as he’s known for his election coverage, he’s also known for his grand coming out in 2011.

Kornacki has contributed to publications like Salon, The Wall Street Journal, The New York Times, New York Post, and The Boston Globe.

In 2011, Kornacki penned an article for Salon where he came out as gay.

STEVE KORNACKI TALKING WITH HIS PEN IN HIS MOUTH, SAYING "EXCOO ME" AND SPITTING THE PEN ONTO THE GROUND IS EVERYTHING I WANT OUT OF ELECTION NIGHT COVERAGE

Kornacki wrote that he didn’t realize he was attracted to the same sex until his sophomore year in high school. He described a relationship that had failed because he was not ready to come out of the closet at that time.

Does Steve Kornacki Have a Boyfriend?

The 38-year-old anchor has been very open about his sexuality since he came out. However, he hasn’t revealed if he’s dating anyone.

Kornacki’s social media activity doesn’t indicate if he has a significant someone in his life. So, it appears that the only love of his life are the poll numbers!

Starbucks should definitely name a drink after Steve Kornacki. It has a ring to it!