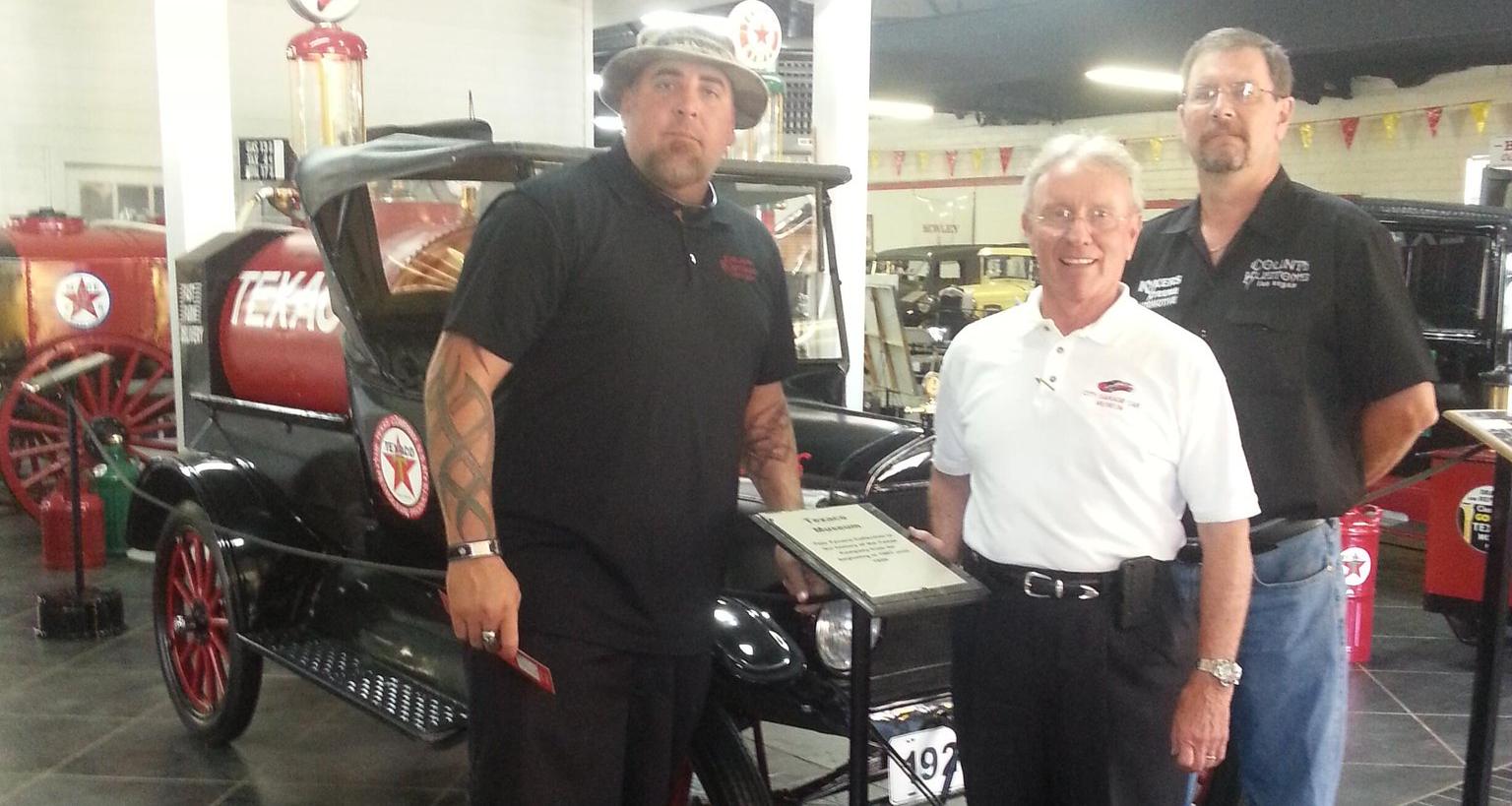 Scott Jones first appeared on season 1 of the History Channel’s Counting Cars and went on to become a fan favorite with his in-your-face personality. He worked in Danny “Count” Koker’s Count’s Kustoms and often got into arguments with his boss. But then suddenly he was gone and off the show, with no mention of why.

Counting Cars star Scott Jones tended to lock horns with Dan Koker and became an unforgettable presence on the show since it began. But he hasn’t been seen on the show for the past few seasons. Did Scott leave Count’s Kustoms and the show?

We’ve got all the theories surrounding Scott’s departure from Counting Cars, right here.

Scott Jones Is No Longer the Manager of Count Kustoms

We were introduced to Scott Jones, the brash manager of Count Kustoms, when Counting Cars season 1 premiered. He oversaw the shop’s books and was always looking for ways to maximize profits.

But Dan and Scott’s bickering lasted only two seasons as Scott was suddenly MIA from the show during the premiere of Counting Cars season 3. It left many wondering, why was Scott MIA from the shop? He gets a blink-and-you-miss-it mention, but that’s the last we ever hear about Scott!

Some wondered if it was a temporary hiatus. But the show’s set to begin season 8 in July and there’s still no sign of Scott.

Even though Counting Cars doesn’t explain what happened to Scott, it’s pretty clear that he’s no longer employed at Count’s Kustoms.

There are several theories about Scott’s sudden departure between seasons 2 and 3. Some believe that Dan fired Scott, while others think Scott left to follow his own plans.

Why Did Scott Leave Counting Cars?

Speculations are rife that Scott was fired for embezzlement. Being the bookkeeper of Count’s Kustoms, Scott had a major hand in the shop’s financial dealings.

That was also one of the major contentions between Dan and Scott. While the Count agreed that Scott was good at his job, he proved troublesome at times. There have been loud arguments between the Count and the former manager over project budgets and schedules, as well as when Dan wanted to keep a customized vehicle instead of reselling it.

After his departure, viewers speculated that Scott embezzled money from the shop. If that truly is the case, then it would explain the show and network’s silence over it for legal reasons.

Count’s Kustoms had a similar incident in 2017 when a former employee, Joseph Frontiera, reportedly embezzled $75,000 of the company’s money for personal use. Koker’s company filed a lawsuit against Frontiera in March 2017.

Frontiera also allegedly failed to pay the company’s taxes on time, resulting in the shop facing an IRS penalty of $18,000. The involved parties are legally bound to not reveal the lawsuit’s details.

However, allegations of embezzlement against Scott are pure speculation and haven’t been confirmed. 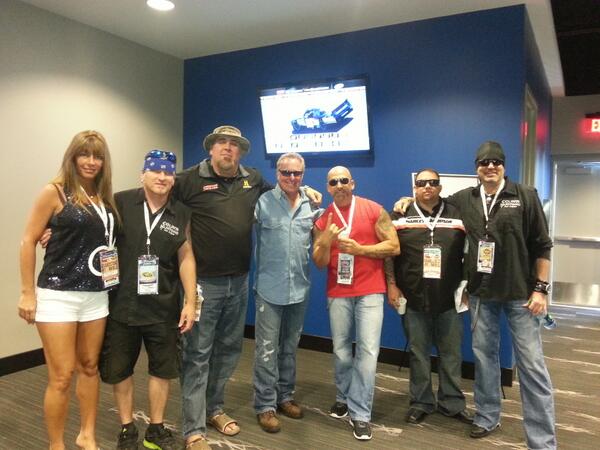 Scott had been living in Las Vegas while he worked with the crew, but his heart was in Greeneville, Tennessee. He had previously expressed his intent to return to Greeneville for good. So, another popular theory began that Scott just wanted to go back home for good.

His stepsister, Mona White, has been residing in Greeneville since 2008.

Scott’s family has roots in Tennessee, Georgia, and West Virginia. But growing up in a military family meant that Scott and his siblings lived in different places, including Silicon Valley. 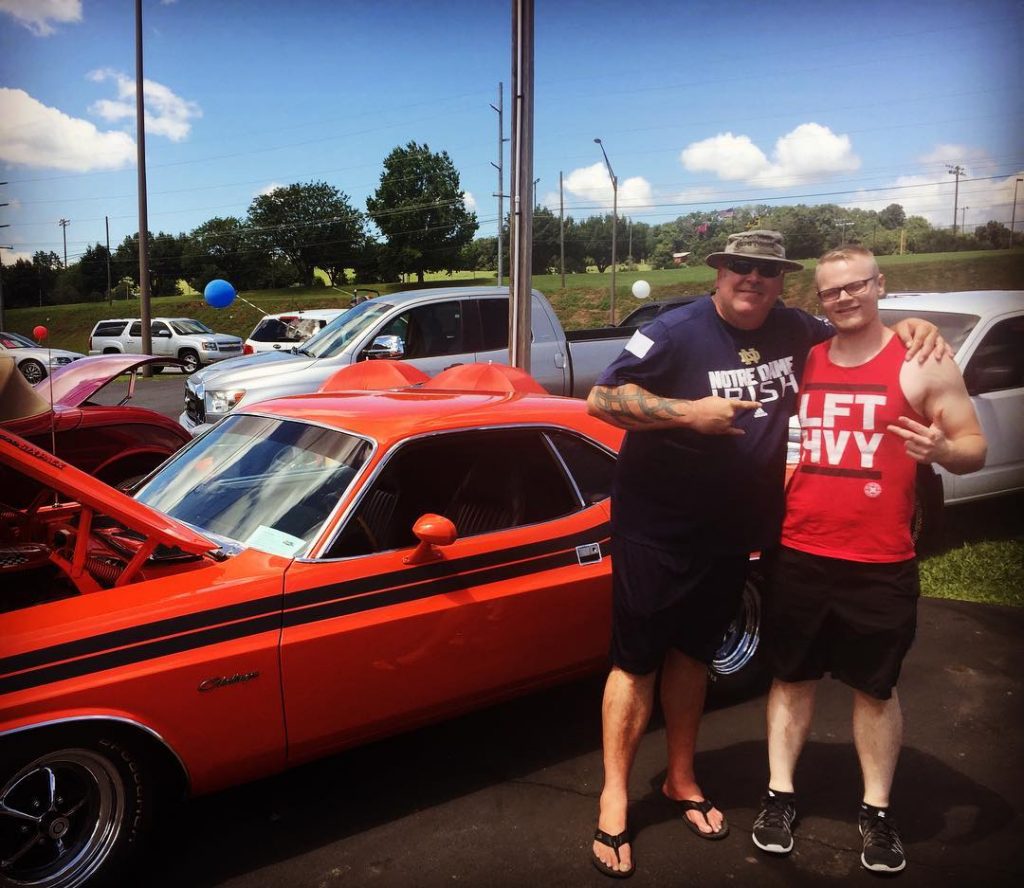 Scott Jones With a Fan at a Car Show in Tennessee (Photo: Instagram/krisluck617)

Scott had moved to Greeneville for a while when Mona and her husband settled there. He worked at a local repair shop, Kyker’s Extreme Automotive, while often visiting Vegas to see his then-fiancée (now his wife). His wife was also employed at Count’s Kustoms for a brief period.

It was during one such visit where he met Danny Koker. The Count offered him a job at his shop and Scott took it. It eventually led to Scott starring on Counting Cars with the rest of the crew.

Scott returned to Greeneville for events during his run on Counting Cars and never failed to mention how much he loved it there. It’s possible that he was simply done with a life in front of cameras and wanted to return to Tennessee.

He had previously considered retiring to Greeneville with his family and setting up his own shop. Even his former employer, Kyker’s Automotive, said that they were considering opening a shop together.

It was briefly mentioned on Counting Cars that Scott had moved back to Tennessee after the birth of his youngest son. Wanting to stay close to his family in the place he loves sounds like a plausible reason for Scott’s decision to leave the show.

Scott’s Twitter has been inactive since 2013, and he doesn’t appear to have any other social media accounts. Nonetheless, he is recognized by Counting Cars fans at car shows, who share pictures with him. 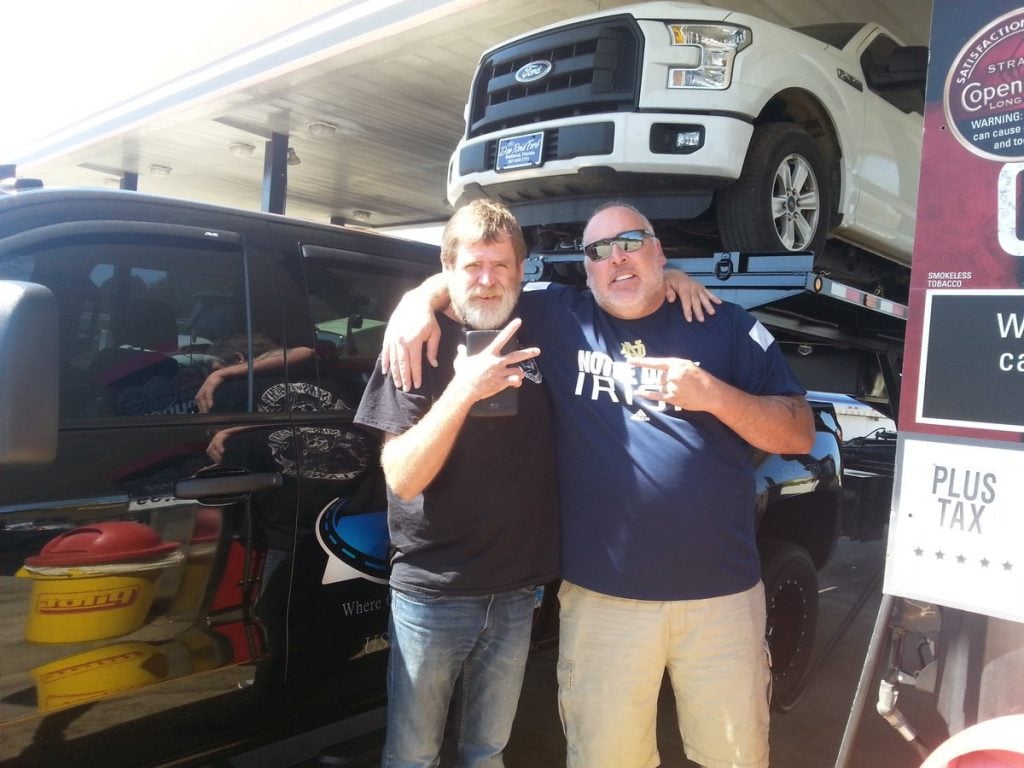 Scott Jones With Another Fan at a Car Show (Photo: Twitter/Tammydsmith1973)