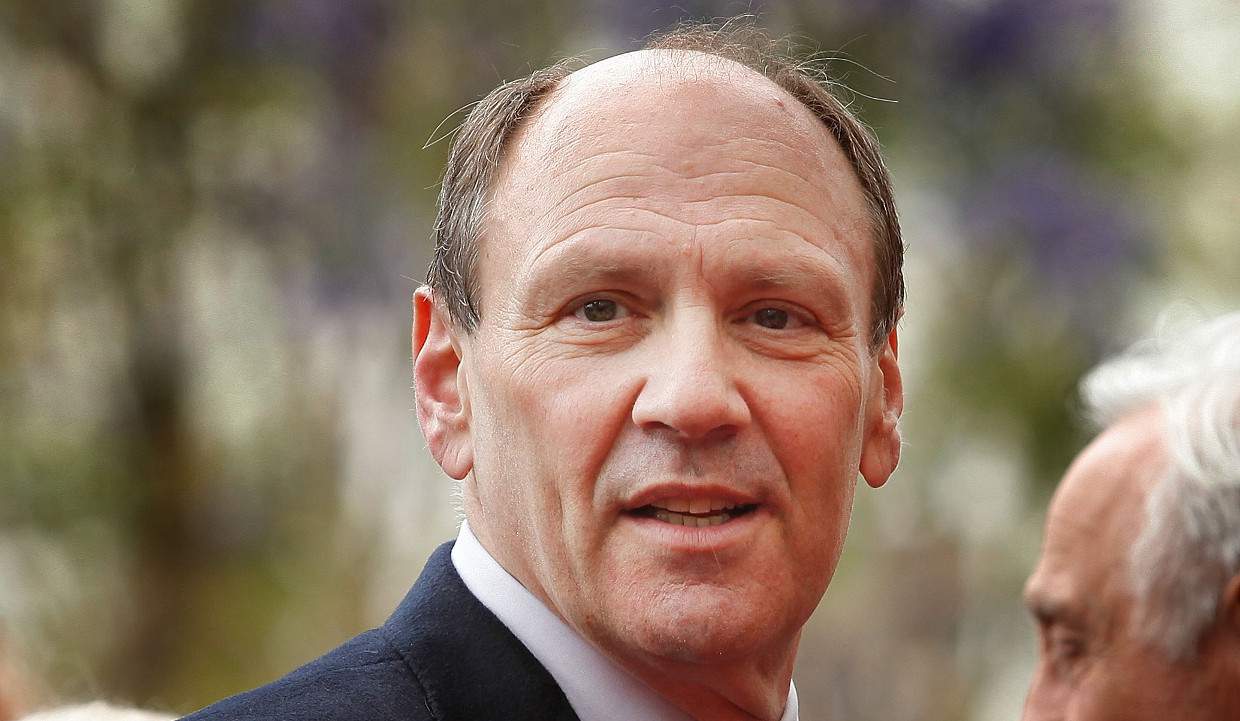 Bill Handel is back! After a month-long absence, the popular radio host explained to his colleagues what had kept him away from his loyal listeners and fans. Handel spent some time in the hospital for a medical condition that required him to undergo an operation and take antibiotics. Read on to find out what had Handel laying low for a month!

Radio Host Bill Handel was missing in action for almost a month, and his fans were starting to get anxious about his whereabouts.

Handel is an AM radio personality in Los Angeles, California. He currently hosts two programs on KFI—the local morning show where he comments on current events and a legal advice show called Handel on the Law on weekends.

Since he hasn’t been heard on either of his programs for a month now, Handel’s listeners and fans have grown concerned about him and are wondering what happened to Bill Handel. So, where is Bill Handel?

Fortunately, Bill Handel is back! And the first thing he did was explain the reasons behind his absence.

It Started with the Flu

Handel says that the trouble started about a month back when he stayed at home because he had flu for around three or four days. Although he got better, the flu returned.

But this time the illness was accompanied by intense back pain, which was so bad that he couldn’t even walk! So, he was recuperating at home and was moving around in a wheelchair.

Frequent Visits to the Hospital

The pain was unbearable, with Handel almost screaming in pain the whole while. He had to go to the hospital four times in six days. The third time he was there, he was subjected to several x-rays by the doctors.

The doctors found out that he had a cyst next to his spine that was filled up with liquid, which was causing him massive pain.

The doctors operated on Handel and removed the liquid from the cyst, but they found that it had reached the bone. It was a bacterial infection that had caused him “sepsis.”

Handel was put on powerful antibiotics and had to be kept in the hospital for almost eight days as doctors monitored his progress.

After that, the doctors put Handel on milder antibiotics and allowed him to go home. He is now recovering and has to take the antibiotics for five weeks through injection.

The entire ordeal was so taxing for Handel that he lost 32 pounds in one month!

His Colleagues Missed Him

The good news is that Bill Handel is back and in a much better condition! However, he’s not out of the woods just yet. He will have to watch out for his health for the next few months until he regains his original strength.

Handel’s colleagues welcomed him and told him how much they missed him, a fact that he took great delight in.

Good News for Listeners and Fans

Handel also received plenty of messages through social media and emails from his loyal listeners and fans, who told him how much he was missed.

It will take the radio host a few days to get adjusted. But after that, there is no doubt that Bill Handel will be back to his usual animated self, giving his opinions in the way only he can.

So, all people have to do now is listen to the radio!