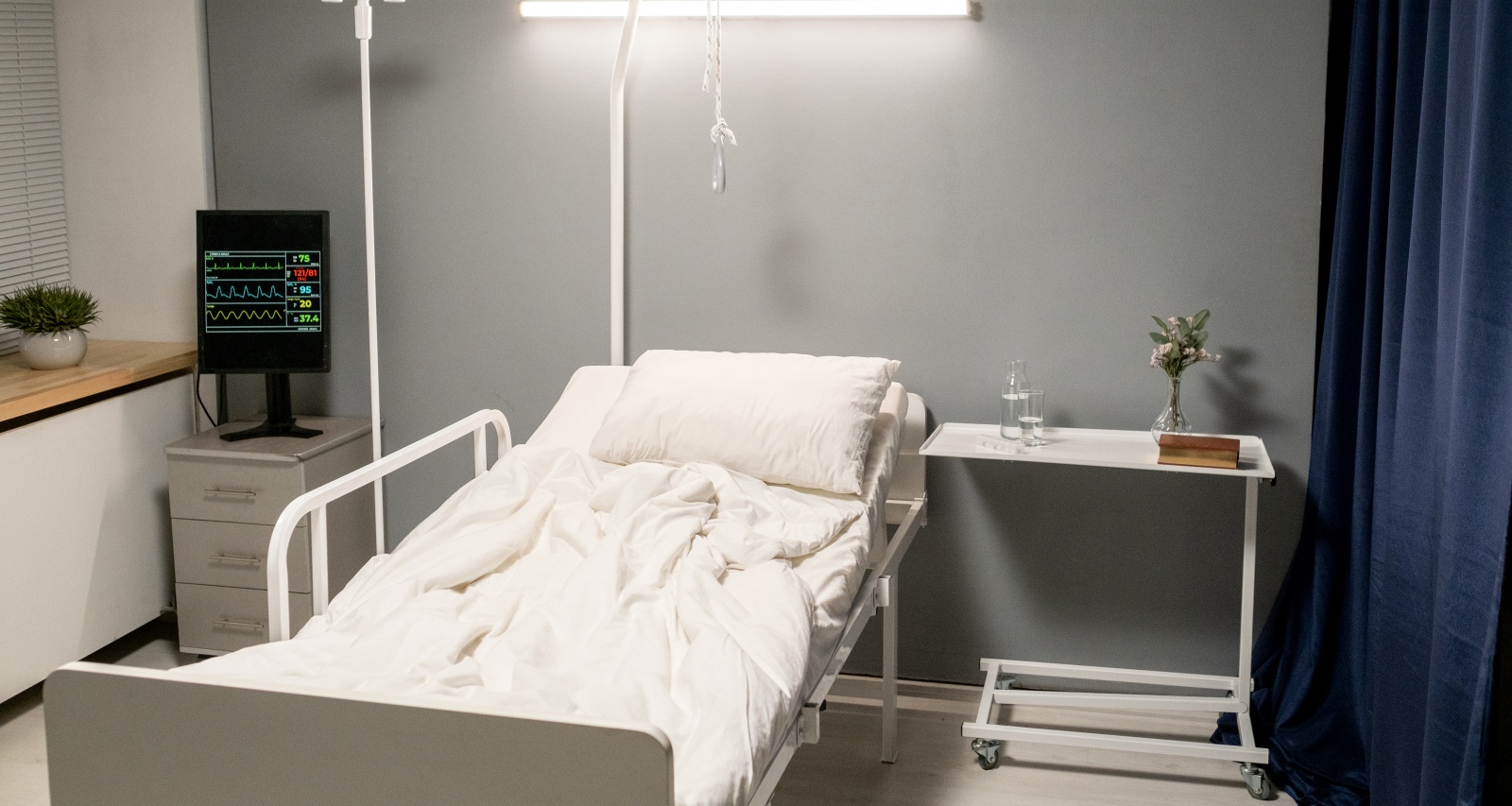 The Steve Harvey Morning Show co-host Nephew Tommy and others have been heard on 100+ stations for years. Many fans have gotten up at six every morning to listen to him on his show. But for a few days, Thomas Miles, aka Nephew Tommy, has been missing from the show. Now fans are wondering what happened to Nephew Tommy and if he is sick. Thankfully, his latest announcement on social media settled all of their concerns. Find out what he had to say.

Nephew Tommy was born in Houston, Texas, on May 18, 1967. He studied theatre at Texas A&M University. The American comedian is married to Jacqueline Miles and has three children.

His stage name comes from the fact that he is the nephew of comedian Steve Harvey. He is a co-host on The Steve Harvey Morning Show, where he often makes fake prank phone calls. The show features Steve Harvey and a team of comedians, including Shirley Strawberry, Carla Ferrell, Kier “Junior” Spates, and J. Anthony Brown.

The program airs for about four hours weekly, from 6:00 a.m. to 10:00 a.m. Moreover, the show combines humor, good music, and celebrities from the entertainment and sports world and has a huge fan following.

So, when fans hadn’t heard Nephew Tommy’s voice for a few weeks, they started to worry and wonder what had happened to him. The thing is, he had undergone surgery on August 24, 2022, to treat cancer.

Nephew Tommy was diagnosed with thyroid cancer on May 18, 2022. And now, after the surgery, the tumor is 100% gone. He took to social media and shared the news with his followers on September 26, 2022.

According to the post, Nephew Tommy’s voice is slowly returning, and he will be ready to grab the mic after he receives the doctor’s clean bill of health. He advises his fans to prioritize health and get check-ups regularly. The co-anchor has also thanked his wife for her support.