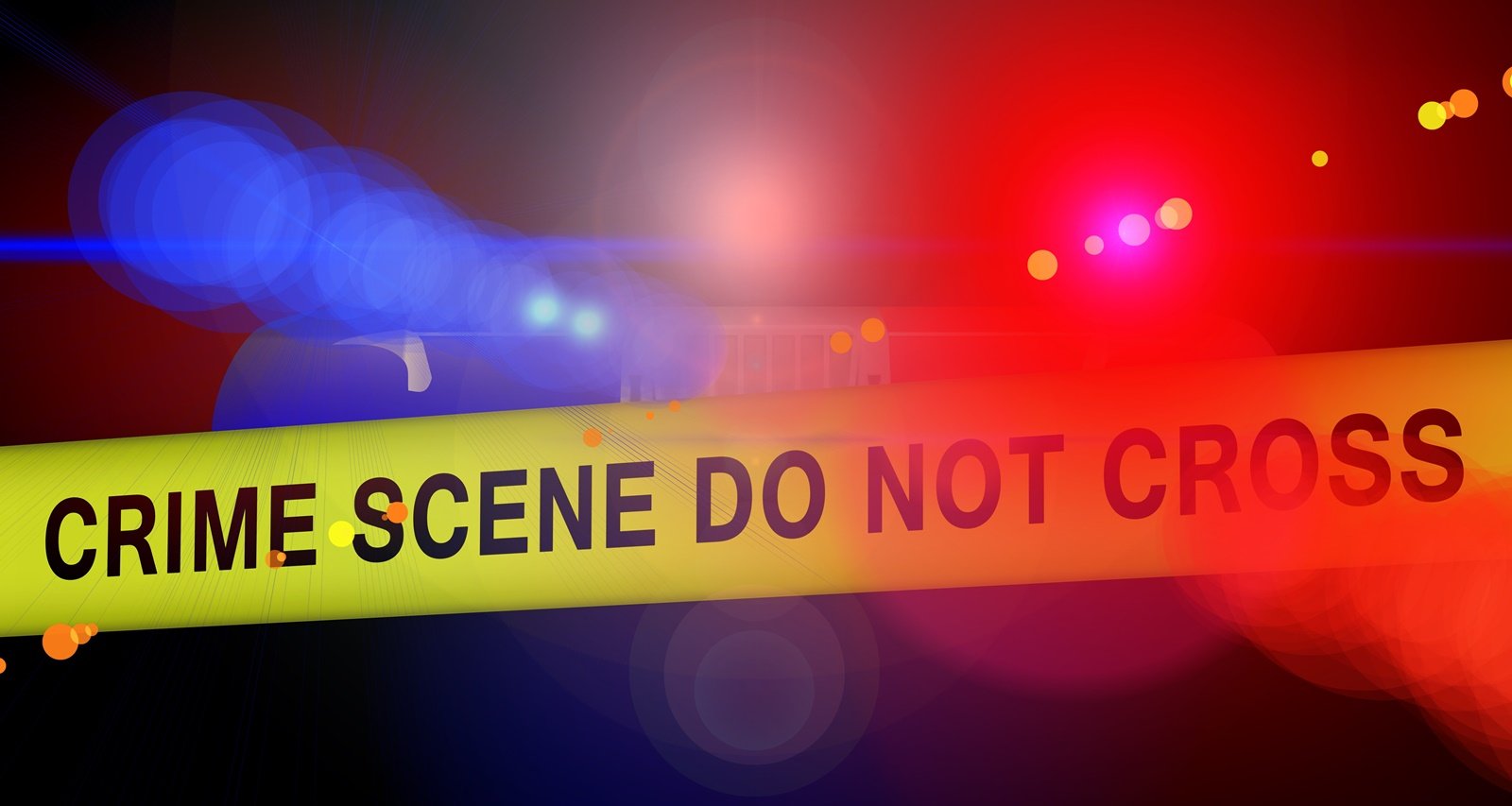 Image by Gerd Altmann from Pixabay

Mackenzie Lueck’s name has dominated headlines in the weeks since she was reported missing. Even former Barstool Sports writer Francis Ellis wrote a controversial piece on the missing woman. But after news broke that Lueck was found dead, Ellis deleted his article and apologized. It didn’t stop Barstool Sports from firing him, though. The University of Utah student’s case earned keen interest, especially after a murder suspect, Ayoola Ajayi, was arrested. People want to know what happened to Mackenzie Lueck and every detail of this developing case.

Who Is Mackenzie Lueck?

Mackenzie Lueck, 23, was a California native and a student at the University of Utah in Salt Lake City. After graduating from El Segundo High School in 2014, she was studying kinesiology and pre-nursing at the university.

She had been missing since June 17, 2019, sparking a search by her family and friends.

Police even released pictures of Lueck and the last known footage of the young woman, urging people to come forward if they had any information on her. By late June, authorities had a person of interest in connection to Lueck’s disappearance.

The police need your help in finding MacKenzie Lueck.

Ayoola Ajayi was arrested in connection to Lueck’s disappearance. Authorities found charred remains and personal effects belonging to Lueck on Ajayi’s property, leading them to conclude that Lueck was dead.

Before news of Lueck’s murder broke, Barstool Sports writer Francis Ellis wrote a crude piece that was seen as shaming Lueck’s lifestyle as a sorority sister. Ellis had searched through her social media accounts, highlighting unflattering information, and also emphasized reports that she had visited dating web sites to look for a sugar daddy.

Many slammed the piece as being in poor taste and when it surfaced that Lueck was dead, the backlash was swift. Ellis apologized immediately, claiming he presumed she was fine when he wrote the post. Barstool Sports fired Ellis after the debacle.

Lueck’s family and friends decried the negativity towards the slain student. They said that she was a “ball of light” and a great friend to those who knew her.

A Timeline of Mackenzie Lueck’s Disappearance

June 17 – Mackenzie Lueck returns from California after her grandmother’s funeral. She texts her parents at 1:00 a.m. to say her plane has landed safely at Salt Lake City International Airport. Footage of her at baggage claim was later released.

She takes a Lyft to Hatch Park in North Salt Lake.

June 20 – Lueck hadn’t been in communication with anyone since returning to Utah. Her family and friends found out she missed her midterms at the University of Utah. Her friend visits her apartment and finds no sign of Lueck or her luggage. She is reported missing to the Salt Lake City Police Department.

June 22 – Police say they don’t yet suspect any foul play in her disappearance. There’s also no indication that she was in any danger.

June 23 – Lueck is scheduled to return to California on this day for a friend’s wedding, but she doesn’t board the return flight.

June 24 – Authorities intensify the search for Lueck. It was reported that a Lyft driver, the University of Utah, her family, and friends were cooperating with investigators.

June 25 – Police release footage of Lueck at the baggage claim at the airport.

June 26 – Authorities have a person of interest and search a home in the Fairpark neighborhood. Forensic techs go in and out of the house with bags of evidence including human tissue.

June 28 – A suspect in the Mackenzie Lueck case is arrested. Police identify him as Ayoola Ajayi.

July 1 – The University of Utah honors Lueck’s memory with a vigil.

According to the Salt Lake City PD, Lueck rode a Lyft to Hatch Park in the early morning hours of June 18. The Lyft driver said she met an unidentified man there, put her bag in his car, and left with him.

Both Lueck’s and Ajayi’s phones were in Hatch Park that day and he was also the last person in contact with her. Those were her last known whereabouts before her phone stopped receiving any data.

According to his arrest records, Ayoola Adisa Ajayi, 31, is from Nigeria. He reportedly is a former U.S. Army information technology specialist. He has worked for the IT departments of Dell, Goldman Sachs, Microsoft, and Comcast.

He has been arrested on suspicion of aggravated murder, aggravated kidnapping, obstruction of justice, and desecration of a body and is being held without bail.

His neighbors told authorities that Ajayi was burning items with gasoline in his backyard on June 17. After digging up his backyard, police found charred items that matched Lueck’s personal belongings.

They also found charred human tissue. DNA testing matched the tissue remains to Lueck. So far, investigators haven’t disclosed the nature of the relationship between Lueck and Ajayi, nor how and when she was killed.

Ajayi doesn’t have a past criminal record, but some have come forward with allegations of his shady past. A private contractor claimed that Ajayi had approached him to get a sound-proof room built in his basement, with unusual requests.

Additionally, his estranged wife, Tenisha Ajayi, has accused him of domestic abuse and violence. She says she wants to testify in court against Ajayi in Lueck’s case. Even a friend of his said he displayed “some anger issues.”

Moreover, details about his education and career are suspect. Though he claimed to be a graduate of Utah State University and a military career man in his now-deleted LinkedIn profile, officials from Utah State said he attended college on and off and military officials said he didn’t complete the required recruitment process.

He reportedly lived on unemployment benefits and rented out a room in his house on Airbnb.