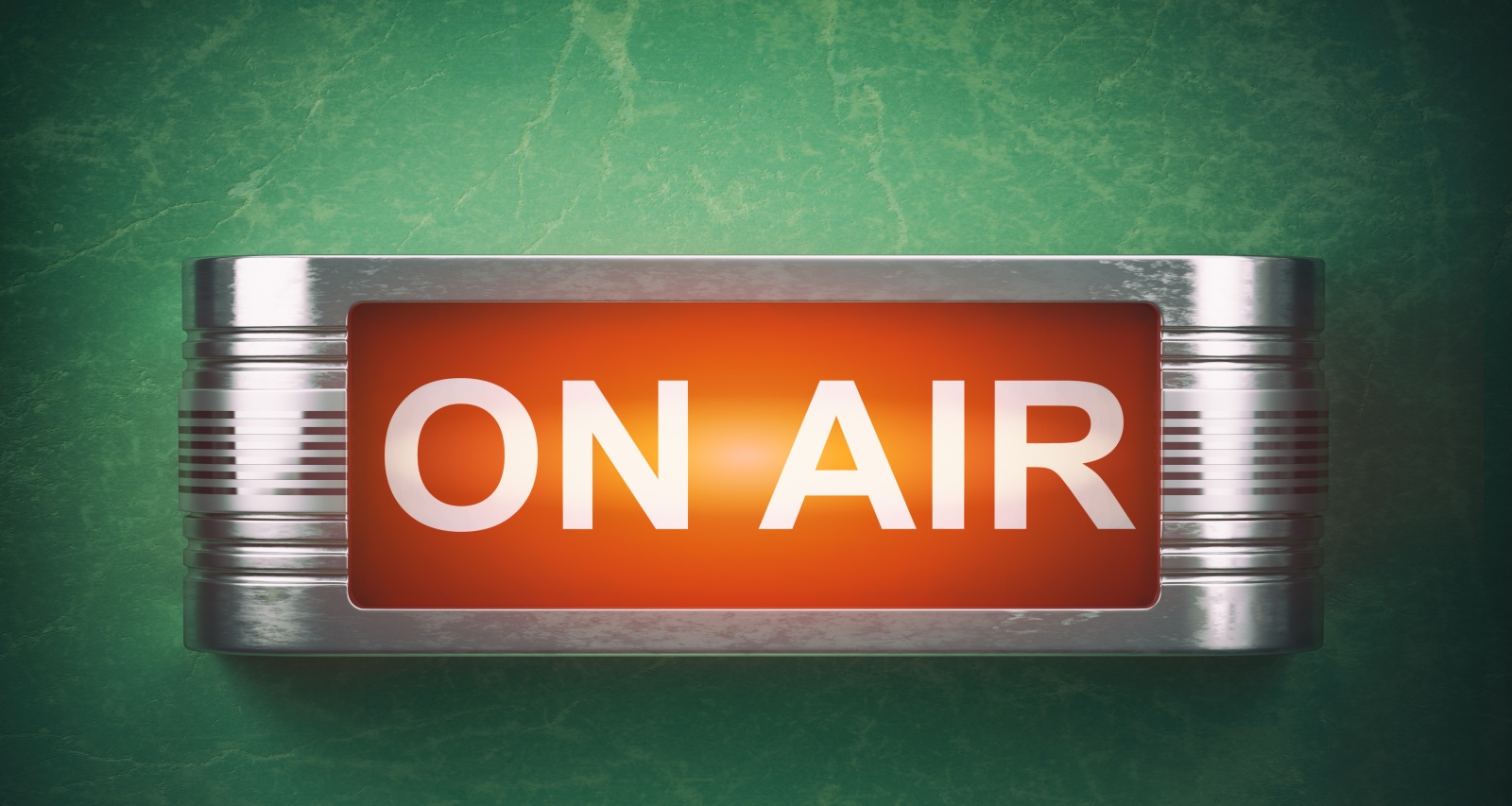 For many years, Mark Mester and Lynette Romero have been a constant fixture on KTLA-TV 5 News’ weekend morning lineup for Los Angeles residents. Romero had already departed the station, and her last day was September 14, 2022. But now that she has quit, drama has erupted at KTLA. Romero’s co-host and best friend, Mark Mester, has done something very brave to stand up for her.  However, after all this drama unfolding, fans wonder what happened to Mark Mester at KTLA and if he is leaving the station. We reveal all the details and the anchor’s background in this Mark Mester wiki.

Mark Mester was born on December 27, 1984, in Budapest, Hungary, to Sunae Lee and Dr. Andrew Francis Mester. His family immigrated to the U.S. from Hungary in 1986.

His dad is an ear, nose, and throat (ENT) specialist in Santa Barbara, California. He has appeared on KTLA on numerous occasions. After a brief surgery in 2020, the anchor also appeared on Instagram Live with his dad, and Lynette Romero joined them as a special guest.

The news anchor has two siblings—an older brother Mathew and a younger brother Luke. Mathew Mester lives with his family in California and works as the director of engineering at MiTek Inc, a machinery industry company. He has a son named Connor and a daughter. Unlike his other brothers, Luke was born in the U.S. and is employed as an account executive at Brandlive, Inc., a software firm in Portland, Oregon.

Mark Mester is lowkey about his romantic life. He introduced Isabella Murr as his girlfriend on Instagram in August 2020. However, the post has since been deleted. The KTLA 5 News entertainment desk featured a story about Mark Mester’s girlfriend on August 18, 2020. After that, the anchor has never shared anything about Murr on social media. They are reportedly still dating.

Hi everyone! I’m going to talk about my friend @LynetteRomero on @KTLAWeekendAM Saturday (9/17) at 8:00 am. Please join us! pic.twitter.com/qQgb4Lm9b9

Mark Mester earned a degree in business economics from the University of California, Santa Barbara. His first job in TV was as an intern at NBC News in New York City when he was only 20 years old. He worked as an intern for both the news magazine, Dateline NBC, and several news executives.

After that, the news anchor moved to the north state from Santa Barbara, California, where he worked at ABC affiliate KEYT-TV both in front of and behind the camera. In 2011, Mester joined KRCR-TV’s News Channel 7 team.

Mark Mester joined the KTLA 5 Weekend Morning News in May 2014.

The sudden departure of Lynette Romero, one of KTLA’s longest-serving news anchors, has drawn harsh criticism from both viewers and some of the station’s employees. When KTLA said that Romero resigned, the news was released on a weekday morning news show by Sam Rubin, who covers entertainment.

The announcement was unusual because a colleague reported it rather than Romero herself. The decision didn’t go well with co-host Mark Mester, who apologized to viewers and Romero on September 17, 2022, on his 8:00 a.m. broadcast.

According to Mester, this was rude and inappropriate. He offered an apology to Romero and said she deserved to say goodbye to her viewers on the broadcast. This is the usual protocol when a long-time news personality leaves a television station.

Later, the anchor also posted a video on his Instagram of a plane flying over the KTLA studios with a banner that said, “We love you, Lynette.”

On September 18, 2022, Mester did not appear on the morning news broadcast. This left viewers wondering what happened to Mark Mester.

Also Read: What Happened to Meteorologist Sean Ash of WTHR?

Mester was reportedly suspended from KTLA over the stunts. However, viewers are showering the news reporter with appreciation for his bold tribute to Romero.