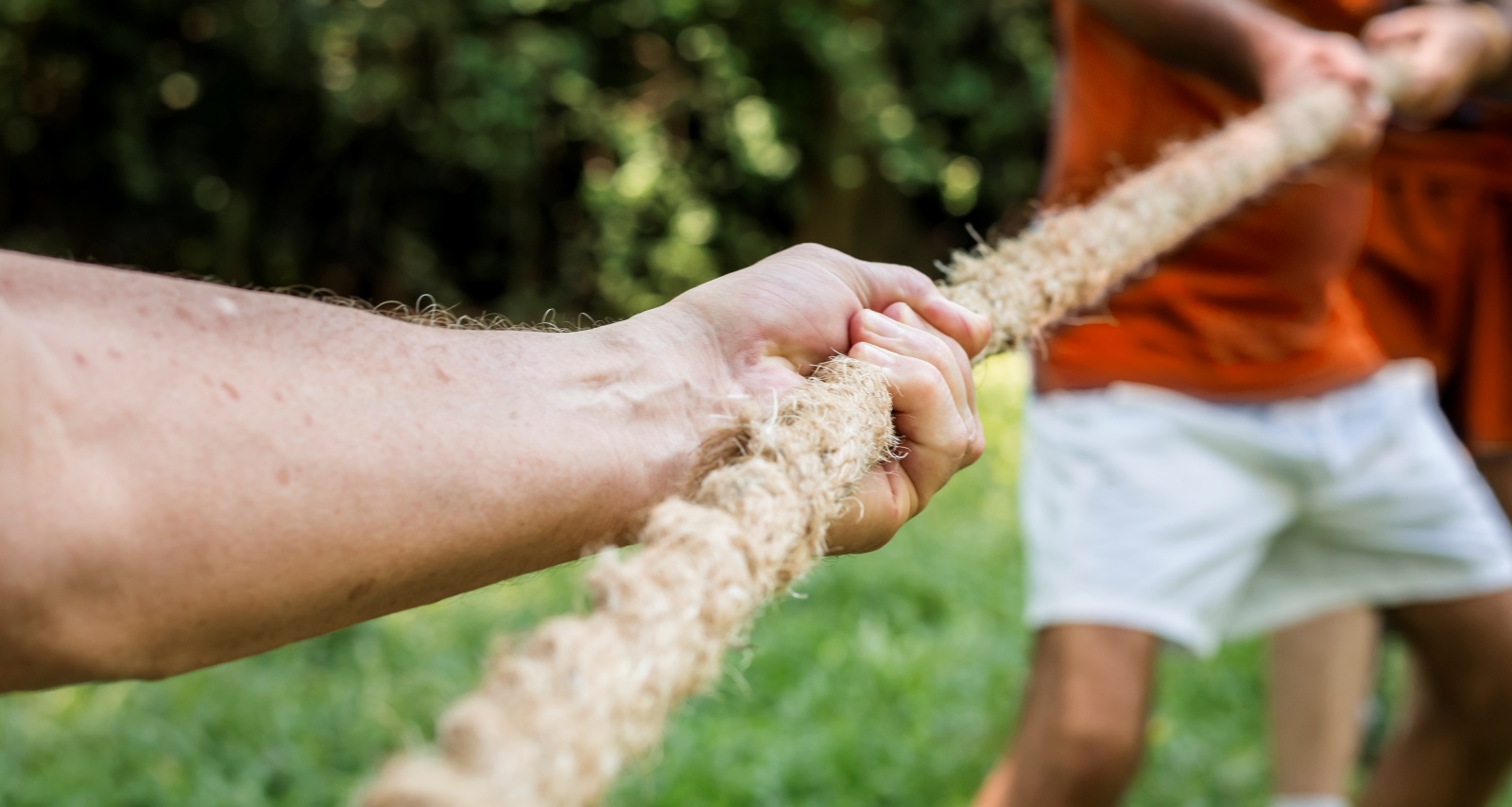 The Challenge: Ride or Dies premiered on October 12, and the cast already has fans scratching their heads. Kaycee Clark of Big Brother fame was set to compete on season 38 of the exciting MTV franchise with her brother and ride-or-die partner, Kenny Clark. However, when the first episode aired, the duo was missing. Late additions were added to the cast this season who have a connection to Kaycee. So what happened to Kenny and Kaycee on The Challenge and will they appear later in the season? Find out here!

Kaycee Clark was born on December 26, 1987, and hails from California. She has at least one brother, Kenny Clark.

An accomplished athlete, she plays pro football. She has been a wide receiver for the San Diego Surge in the WFA since 2011. In 2019, she launched her social media strategy business, Socially Obsessed.

Kaycee Clark rose to fame in 2018 as a competitor on Big Brother season 20, where she was voted the winner. This wouldn’t be her last reality show stint, as she joined other reality stars on The Challenge season 38.

This time thematized Ride or Dies, the show’s contestants compete in teams of two with an “ally” they chose before the season began. Kaycee was excited to compete with her brother, Kenny, as a team for the first time on TV, and it was also why fans were anticipating this sibling team.

However, when Ride or Dies premiered, Kaycee and Kenny Clark had a brief appearance before going MIA. Host T.J. Lavin announced to the other contestants that the siblings had to leave the season.

So, what happened to Kenny and Kaycee on The Challenge? Well, Lavin didn’t specify the reason on the show except saying, “Well, stating the obvious, we live in crazy times right now, and already Kaycee and Kenny had to leave the game.” The cryptic answer gave way to some rumors and speculation, some arguably wild.

In a post-season interview with EW, Kaycee Clark put the rumors to rest herself. She told the media outlet that she and Kenny had to be pulled out from Ride or Dies because they both tested positive for COVID-19.

There was a small discussion on social media about why the show didn’t say so directly. But it’s not uncommon for the cast and crew of some shows not to publicize a COVID-19 result. Some came to the defense of The Challenge crew and stated that Kaycee and Kenny Clark’s situation was probably discussed with the rest of the cast off-camera.

MTV hasn’t announced if the Clark siblings would possibly make a mid-season return. Fans hope they will get another opportunity in another season of The Challenge, if not the current one.

Nany Gonzalez and Johnny “Bananas” Devenanzio from the Real World franchise were added to the cast at the end of the first episode. Nany Gonzalez and Kaycee Clark are girlfriends. Clark hopes that she and Gonzalez can be on the show together, even if they aren’t teammates.

This isn’t the first time COVID-19 has hampered Kaycee Clark’s reality show streak. She was invited to Big Brother 22, also known as All Stars, in 2020. She tested positive then, too, and couldn’t go on the show.

While Kaycee and Kenny Clark will be sorely missed, there are more fan favorites on The Challenge: Ride or Dies. Don’t miss it on MTV every Wednesday at 8:00 p.m. EST.