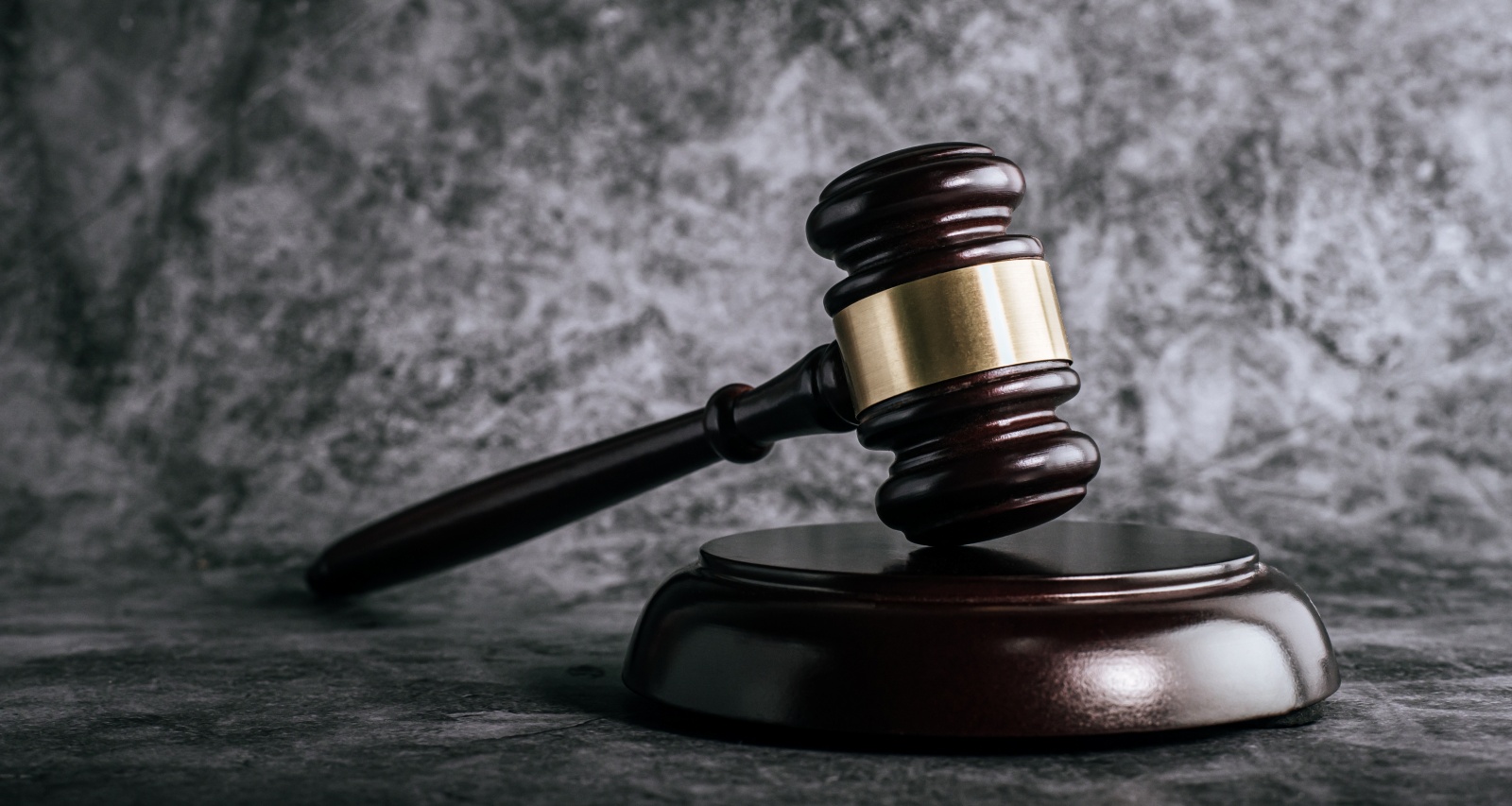 The show has had many different judges throughout the years. Judge Faith Jenkins has a stellar track record as a mainstay of the show since her introduction in August 2020.

Faith Jenkins replaced Lynn Toler in 2020, who had been on the show for 13 years. A former Miss Louisiana and Miss America runner-up, Jenkins was known for providing helpful advice with witty banter on Divorce Court.

Before she joined Divorce Court, Jenkins was best known as the host and judge of her courtroom show, Judge Faith. Before she became a well-known television figure, she worked as an attorney at the New York City office of Sidley Austin.

Season two of my crime show isn’t the only thing I’ve been producing this summer! 😉 My husband, @kennylattimore, and I are SO excited to share that we are expecting our greatest blessing yet! 👶🏾
https://t.co/TEIkVMkSg1

Fans are wondering about the reason behind Judge Faith’s exit from Divorce Court. On August 11, 2022, Jenkins shared a post with her husband, Kenny Lattimore. The couple is expecting a child together.

Jenkins wrote, “Season two of my crime show isn’t the only thing I’ve been producing this summer! My husband and I are so excited to share that we are expecting our greatest blessing yet!”

Furthermore, Jenkins is also involved with another show. On May 3, 2022, she announced that Killer Relationship with Faith Jenkins is renewed for a second season. The show is expected to be released in 2023. These two reasons could be why she left Divorce Court.

Who Is Divorce Court’s New Judge?

According to the New York Post, a new judge, Star Jones, is taking over Divorce Court. The series will see the veteran television personality preside over cases ranging from divorce court hearings to a wide range of domestic disputes.

Jones brings an extensive legal background to the bench. She has served as a New York prosecutor for years and, later, as a senior assistant district attorney.

Season 23 of Divorce Court is streaming on Hulu. You can also watch it on Tubi, Roku, Xumo, and YouTube.