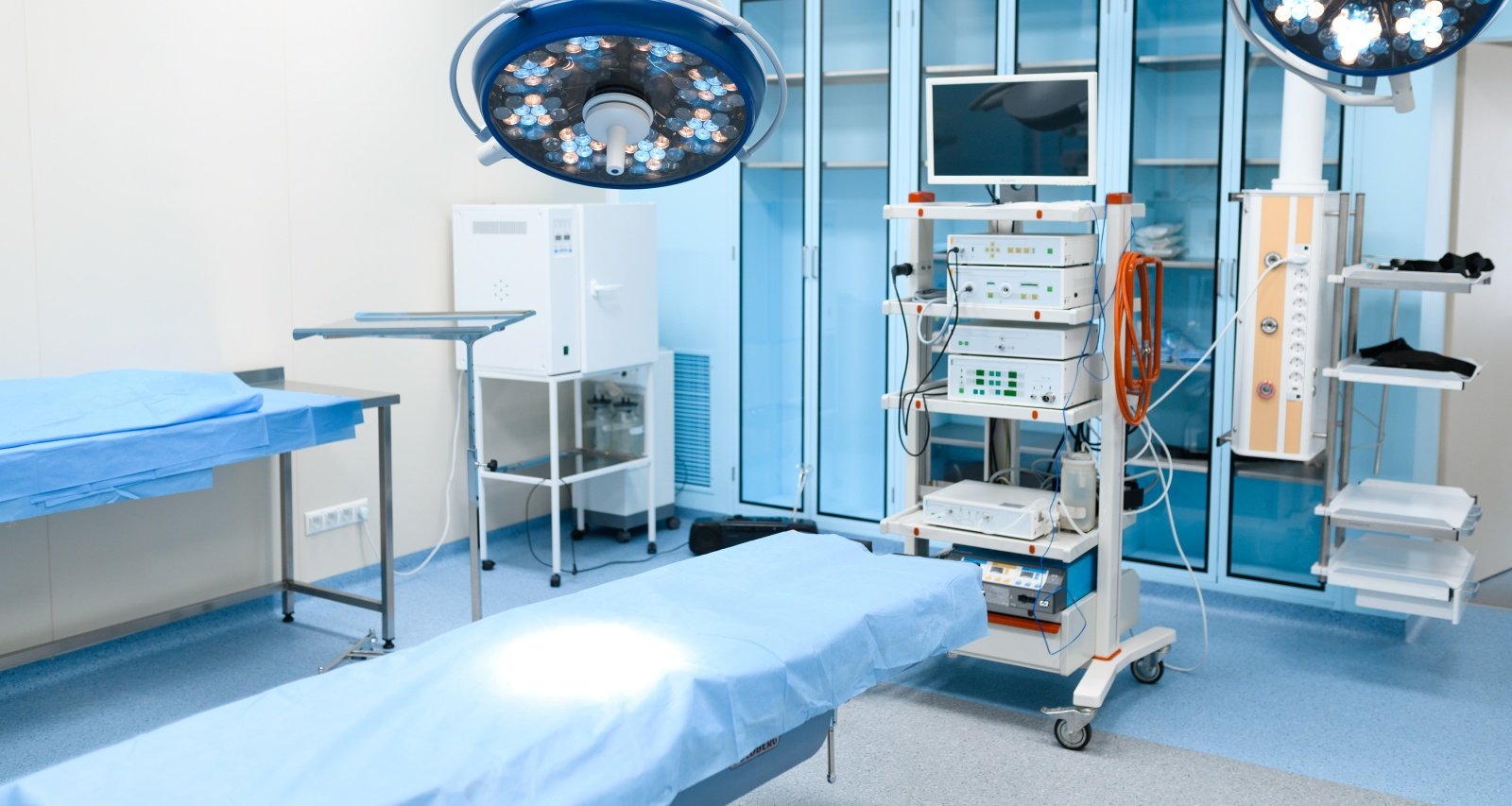 Minnesota residents have not seen Frank Vascellaro on WCCO 4 News since the Christmas holidays. Many wondered why he hadn’t been on the air with Amelia Santaniello and what had happened to Frank Vascellaro. Overwhelmed by viewers’ concerns, the anchor has reached out to his followers on social media, not once but twice. After catching COVID in December 2022, he now has another health update to share in the new year. So here’s what Frank Vascellaro had to say about his absence from WCCO CBS Minnesota.

Frank Vascellaro was born on July 24, 1962. He grew up in Denver County and went to the U.S. Air Force Academy. While in the academy, he was transferred to the University of Colorado in Boulder. He then attended Columbia College in Chicago, Illinois, to study broadcasting.

Before joining WCCO in 2006, the veteran anchor worked at KARE 11, WAND-TV in Decatur, and WHOI-TV in Peoria. Frank Vascellaro anchors the WCCO 4 News at Six with his wife, Amelia Santaniello. He is one of the few in the nation married to his co-anchor.

Frank Vascellaro and Amelia Santaniello married in 1999 in Florence, Italy. They have three children—a son, Sam, and twins, Joseph and Francesca.

The power couple is quite popular on television. So when people did not see Vascellaro on broadcast news with Santaniello, they naturally wondered what had happened to Frank Vascellaro.

Vascellaro had been missing from the newsdesk for a few weeks. First, he caught COVID in mid-December, and now he underwent shoulder surgery on January 6, 2022.

The day after Christmas, while assisting his daughter in loading her car, he lost his balance and injured his rotor cuff. The risk of slipping and falling increases at this time of year, and the situation was exacerbated by the shoes he was wearing. He wore Birkenstocks during the incident and acknowledged that he should have worn his winter boots.

He sustained three tears to his rotator cuff and one to the tendon that stabilizes his bicep. Although doctors are unsure of the exact time frame, they predict his rehabilitation could take a few weeks (anywhere from four to six weeks).

Amelia Santaniello also shared an update on Facebook on January 6 and said, “First Covid and now a torn rotator cuff… Frank will be off the air for a while.”

A day before surgery, the long-time newscaster appeared on the broadcast with his wife and updated the viewers about his shoulder injury.