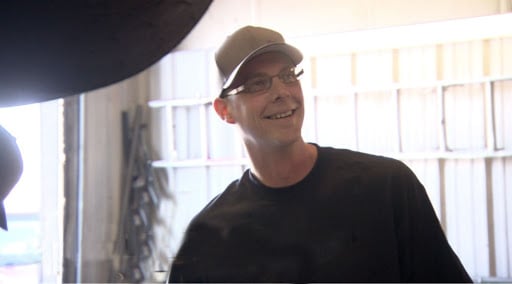 Street Outlaws took us back to when the show first started with a throwback special last night (May 21). Going back to the first season reminded us of one motorhead who is gone but not forgotten. Tyler “Flip” Priddy was an irreplaceable part of the crew until his sudden death. Flip’s buddies have kept his memory alive throughout the 10-season run of Street Outlaws. Keep reading to know what happened to Flip from Street Outlaws.

Who Is Flip from Street Outlaws?

Tyler Gene “Flip” Priddy was born on November 30, 1981, in Chickasha, Oklahoma, home to Street Outlaws. There’s not much known about his parents, Gene Priddy and Glenda Long Priddy.

Flip attended Hinton Elementary School and graduated from Putnam City High School. He has been friends with Justin “Big Chief” Shearer since they were both kids and shared a love for muscle cars. As kids, they’d ride their bikes to watch drag races.

We first saw Flip on season 1 of Street Outlaws when the show began airing in 2013. He was not seen on the show in subsequent seasons because he passed away in May before season 1 began airing.

His bio states that Flip is most memorable for “a beer in one hand and a cigarette in the other. And, when it comes to street racing the smack-talking never stops.” 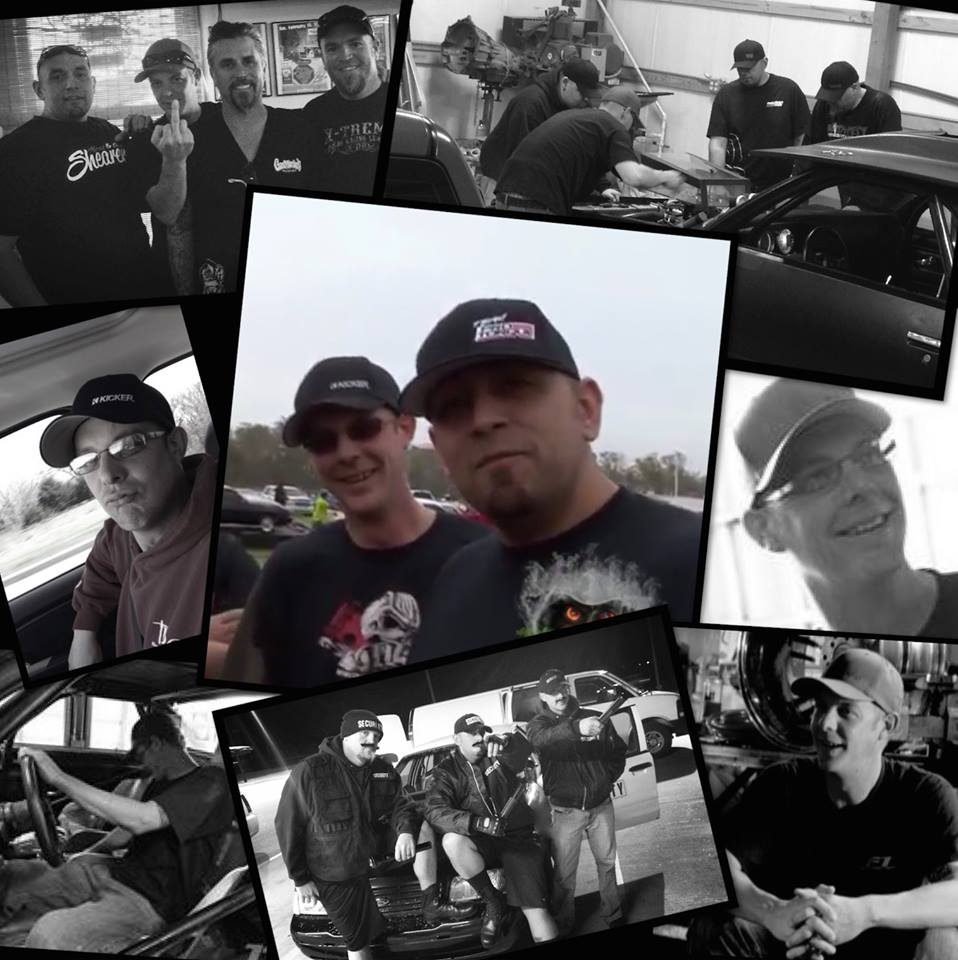 Flip Priddy grew up among gearheads, so it was a given that he would become a pro-mod aficionado later in life. However, it was a long road to become one of the meanest dragsters on the streets of Oklahoma.

Said to come from a humble background, Flip first found work as a storekeeper. He then spent a decade working with the heavy construction equipment dealing company, Warren Caterpillar. His job at Warren Cat funded his drag racing passion. 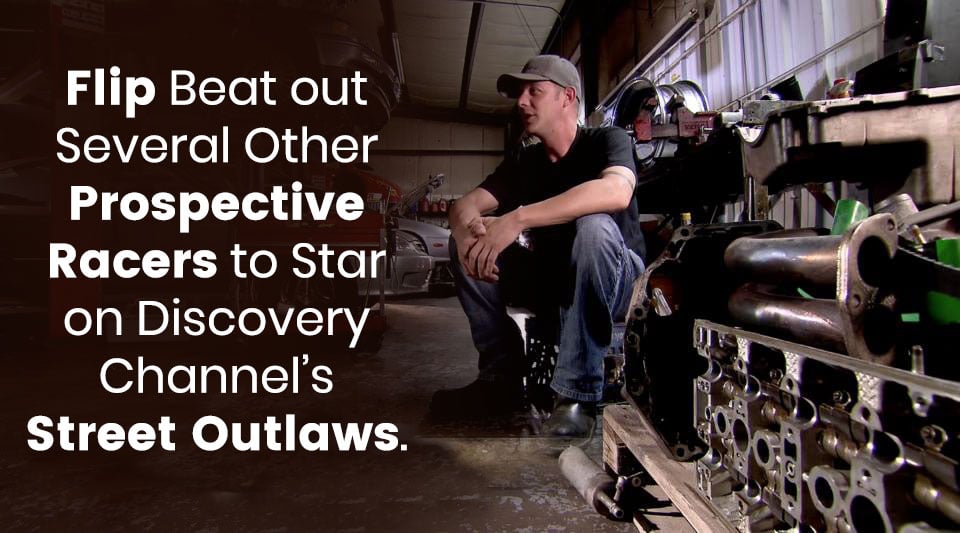 The El Camino is an ‘80 Chevy nicknamed “the Old Slut because it is built with parts Flip begged for, borrowed or stole. The car was a ticking time-bomb but a beauty nonetheless.

Neither Flip nor Big Chief’s crew could guess when the El Camino would blow up or simply cease to move. But it could win races in a spectacular fashion.

The El Camino was so loved that an image of it was engraved on Flip’s gravestone. Big Chief kept the machine in his garage for a year after Flip passed away before he decided that the parked car was dishonoring his friend’s memory.

So, he called Chris “Kamikaze” Day, another badass racer and childhood friend of Flip’s to drive the El Camino. And Flip’s mean machine’s engine revved back to life in one try.

#Flip was 1 of the racers on @StreetOutlaws I always rooted for. Loved see the underdog bust those $100,000 cars Ass. #R.I.PFlip

How Did Flip Die?

Tyler Priddy passed away at his Yukon, Oklahoma home on May 28, 2013, a couple of weeks before Street Outlaws premiered. He was 31 at the time of his death.

Flip’s family nor Street Outlaws disclosed the cause of his death. However, his death was not racing-related, leading to speculation about how Tyler Priddy died.

The popular theory among fans is that Flip killed himself. But the reasons he allegedly took this step vary. There have been unproven claims that he suffered from depression or that Flip’s wife was cheating on him.

The suicide speculation is seemingly fueled by Morgan Priddy’s statement, “Suicide is so often swept under the rug and I’m ready to share with the world how it shouldn’t be.”

However, this is an inconclusive claim.

Some claim that he carelessly handled a gun while he was drunk and accidentally died of a self-inflicted gunshot. But this claim was never confirmed either.

Even though he was seen on the show for only one season, fans gravely miss Flip on Street Outlaws. Fans continue to pour their grief on his Street Outlaws bio page and social media.

In Memory of Flip

He passed on his love for machines to his kids, Tovey Gene (Rito), Remey J (Flemerson), Dresdyn Rinot (Day Day) and Bennett William Edward (Baby B) and had nicknames for all of them.

Morgan Priddy tattooed the names of their kids with their birth dates on her body. She also had wings with a skull and scroll tattoo done after her husband passed away.

“My wings flip and I designed together and after much thought I added the skull and scroll because he was such a big part of my life [sic],” Morgan said about her tattoos.

When Flip passed away, his fellow dragsters gathered with their muscle cars in his honor and staged a massive burnout spectacle.

Big Chief and the rest of the Street Outlaws gang have choked on the show more than once while talking about Flip.

Tyler “Flip” Priddy was once again remembered when the crew spoke about how Street Outlaws came to be in last night’s special. And the beginning of Street Outlaws is incomplete without Flip.