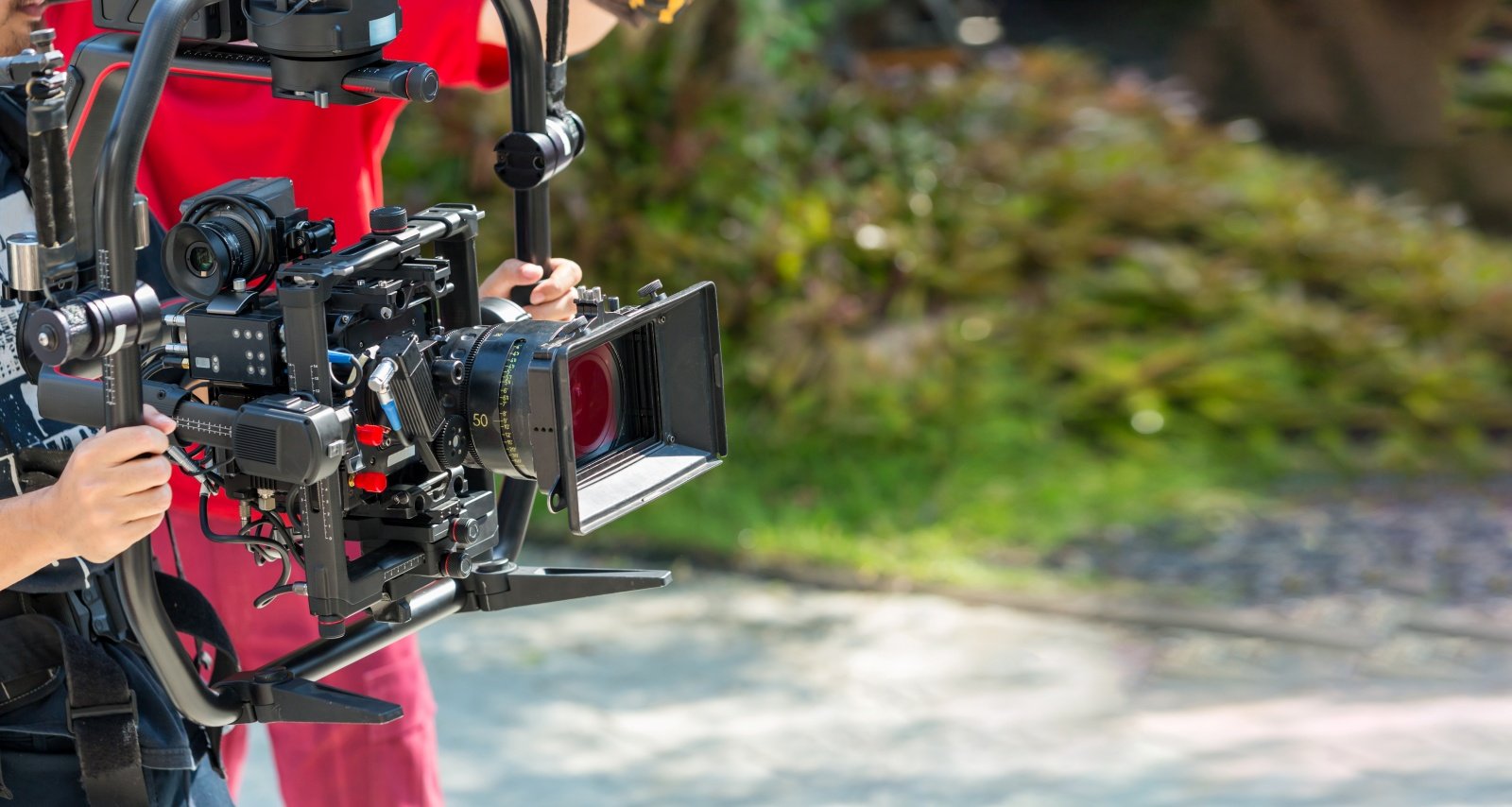 The Goldbergs season 10 is off to a rousing start, and the family continues to do what they do best as a unit despite Murray Goldberg’s absence. The first episode aired on September 21, 2022, but Jeff Garlin’s character was missing from the show. Now, followers wonder what happened to the father on The Goldbergs after his exit from the show in December 2021 following multiple misconduct allegations. Here is the latest scoop!

What Happened to the Dad on The Goldbergs?

The Goldbergs is one of ABC’s highest-rated comedies. When Jeff Garlin left the show last year, people were skeptical about the release of season 10. However, overcoming all odds, the new season premiered recently. Season 9 ended with Erica and Geoff finally getting married.

The makers opted to use a stand-in for Garlin’s character as he had left the show following toxic workplace allegations. The makers were clearly in a difficult position, given that Murray was previously written into the scene. And it wouldn’t make sense for him to miss his daughter’s wedding.

When the first episode of season 10 premiered, one question was on everyone’s mind: What happened to Jeff Garlin’s character? The episode starts with the three Goldberg children and their mother, Beverly, returning to their childhood home. Erica, who wed her longtime love, Geoff, last season, has returned home while expecting her first child.

The network addressed the issue of Garlin’s absence by killing off his character, patriarch Murray Goldberg. Murray’s death was announced within the first few minutes of the premiere episode.

Interestingly, Garlin revealed his bipolar disorder on the same day his character was killed off on the comedy sitcom.

Sean Giambrone, who portrays Adam, breaks the news that they tragically lost Murray a few months earlier. However, he doesn’t elaborate on what happened.

Also Read: Is Carl Azuz Dead? What Happened to the CNN 10 News Anchor?

Catch up on The Goldbergs every Wednesday at 8:30 p.m. EST on ABC and Stream on Hulu!