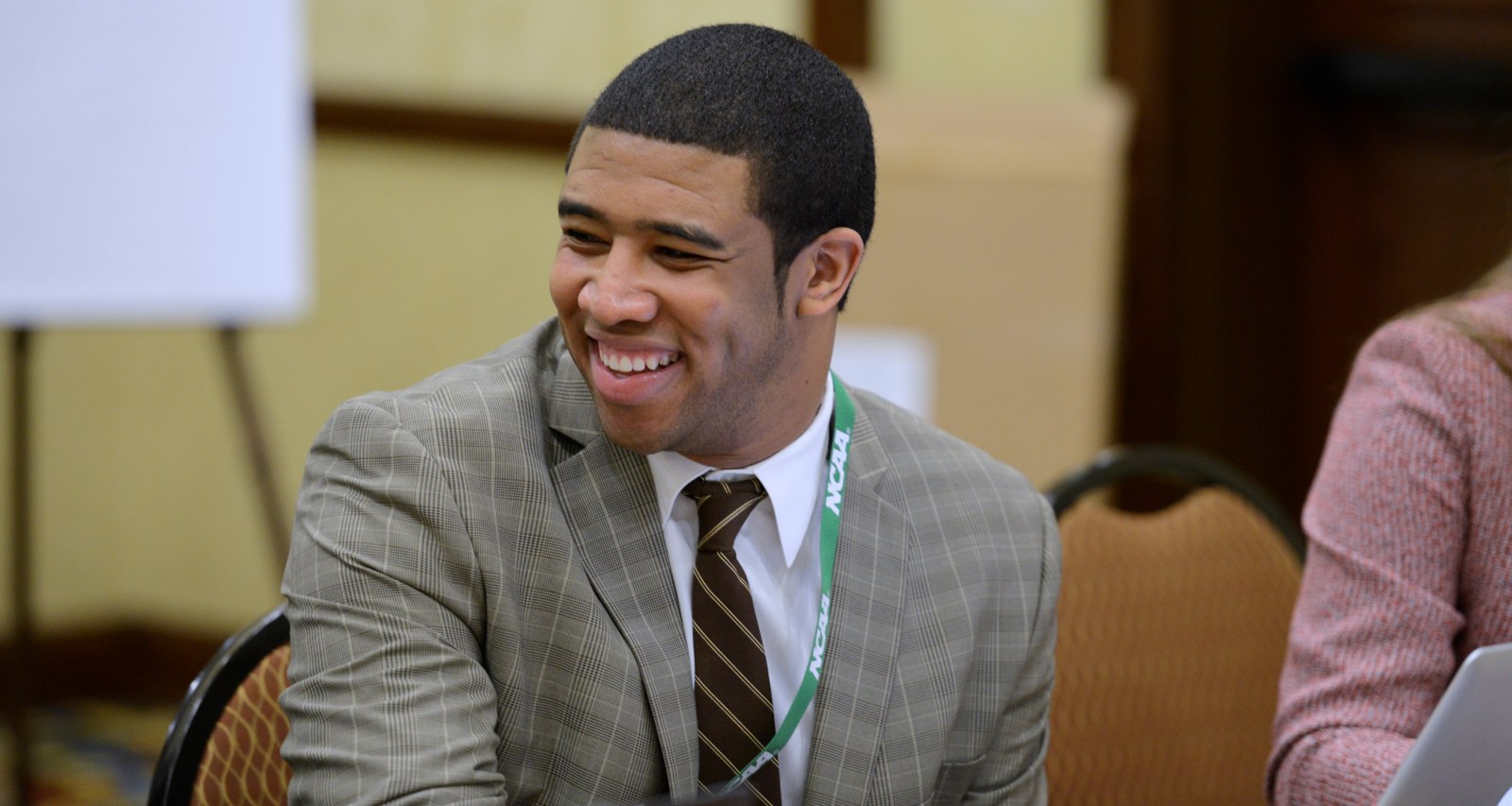 Politico correspondent and frequent MSNBC contributor Eugene Daniels was conspicuous by his absence from broadcast panels recently. Regular viewers are of course asking what happened to Eugene Daniels. His social media followers, however, are aware, and were ecstatic when he returned to MSNBC this week. If you’ve watched his latest broadcast appearance, you’re aware that the recent few days have been rough on Daniels. But for those who missed his return, we reveal what happened to the political commentator.

On September 23, Eugene Daniels took to his official Twitter account to announce that it was the 11th day since he tested positive for COVID-19. He added that he is fully vaccinated and it was a breakthrough infection. He didn’t specify when or how he contracted the virus.

🧵🧵So today is my 11th day since testing positive for COVID-19. And let me tell you — it was HELL. I am fully vaccinated and it knocked me on my ass. I had chills, a scary high fever, night sweats, trouble breathing, extreme exhaustion, and the terrible cough.

“I had chills, a scary high fever, night sweats, trouble breathing, extreme exhaustion, and the terrible cough,” he wrote, further adding that the lingering exhaustion and cough made the pain in his body worse and he had difficulty sleeping.

Despite having it bad, Daniels is grateful knowing that it could have been a lot worse had he not been fully vaccinated. He’s using this experience to encourage others to get vaccinated as well.

Daniels also said the added loneliness that comes with fighting a COVID-19 infection makes it worse. His fiancé, Nate Stephens, had fortunately not been infected, but Daniels still had to quarantine by himself in the bedroom.

During that time, Daniels contemplated all the people who were fighting the infection in hospitals without their loved ones by their side.

The journalist has now recovered, and he made his first television appearances since his illness on MSNBC this week. On September 29, he detailed the harrowing experience to viewers and encouraged them to get vaccinated to minimize the potential complications of COVID-19 infections.