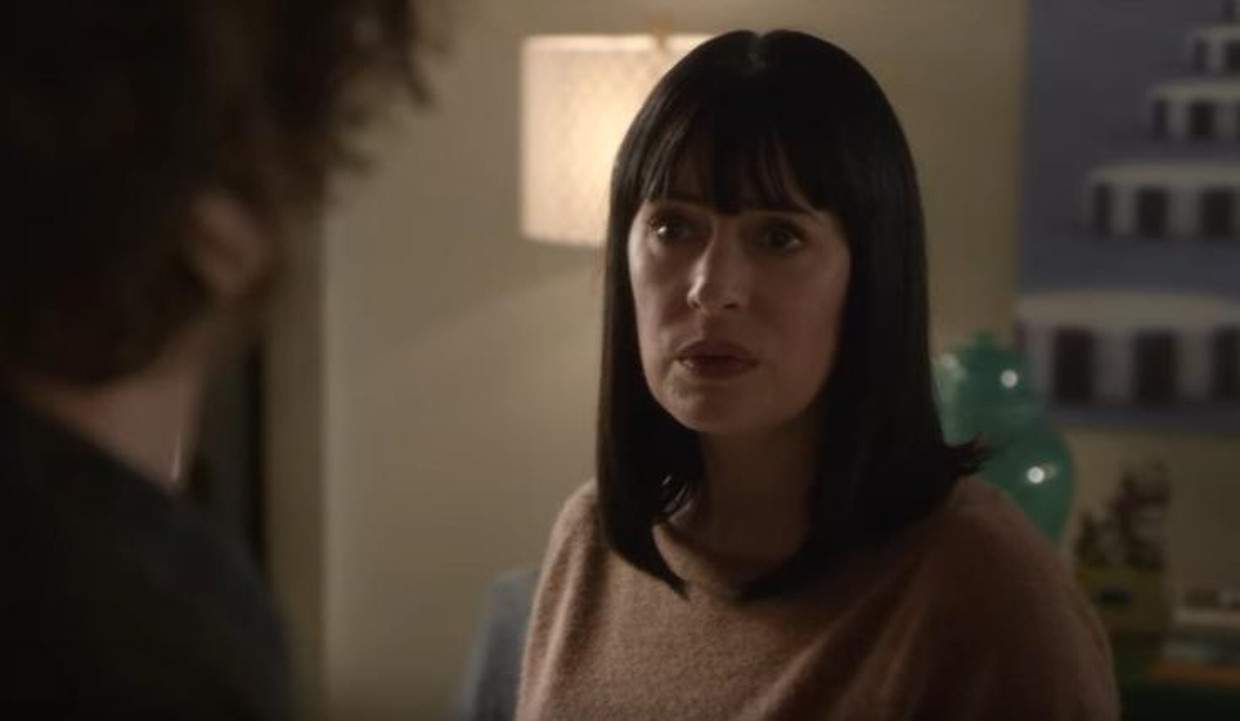 The BAU’s leadership has been rattled by a new arrival, Linda Barnes. So, what happened to Emily Prentiss on Criminal Minds? Barnes’ arrival might signal the end of Prentiss’ tenure as Unit Chief.

Criminal Minds season 13 saw the arrival of a new face, FBI honcho, Linda Barnes. From the outset, Barnes made changes in the BAU team, which don’t look good for Emily Prentiss. Is Paget Brewster, who plays Prentiss, leaving Criminal Minds?

Here’s what happened in the latest episode with the BAU and Emily on Criminal Minds.

A New Boss in Town

The previous episode of Criminal Minds, titled “Miasma,” had the Assistant Director of the FBI, Linda Barnes (Kim Rhodes) tasked with conducting an internal review of the BAU. Barnes previously appeared on Criminal Minds: Beyond Borders, so Matt Simmons (Daniel Henney) is familiar with her tactics of dismantling teams.

Sure enough, Barnes starts with taking out leadership. She tells Prentiss to step back as Unit Chief during the internal audit. She names JJ (A.J. Cook) as interim chief while the BAU has their guard up against Rhodes. They are aware that she has a reputation for trampling over people to get to the top.

The team successfully catches an unsub posing as a plague doctor and return to HQ only to realize the BAU is under siege. Barnes benched Prentiss because she wouldn’t pick a “fall guy.”

Barnes wants Prentiss to pin the responsibility of Stephen Walker’s (Damon Gupton) death and the mishap in Mexico on an agent. Fixing the BAU’s recent record of setbacks—from Hotch and Morgan’s departure to Reid’s false murder setup and Walker’s death—would look good on Barnes’ record.

So when Prentiss refuses to help her, Barnes suspends her from active duty. Although JJ is Unit Chief, the BAU is essentially under Barnes’ control as acting director.

Also Read: What Happened to Gideon on “Criminal Minds”? How Did Gideon Die?

The latest episode, titled “Annihilator,” starts with JJ feeling the pressures of being the new chief under Barnes’ scrutiny. She knows that Barnes is trying to drive a wedge in the team. With some encouragement from Rossi (Joe Mantegna), JJ leads the team on a new case.

The team figures out who the unsub is without much of an effort. This makes them question why such a straightforward case came to them.

It turns out that the case wasn’t brought to them. Barnes volunteered the services of the BAU to the local law enforcement so that she could oversee the case herself.

When Barnes declares she’s joining them on the case, Reid (Matthew Gray Gubler) snaps. He says that he couldn’t pretend Prentiss was harming the team and takes a sick day. The rest of the team follows Barnes to St. Louis to solve the case.

Barnes almost botches up the investigation but refuses to admit her mistakes. Instead, she spins a story to the director about a dysfunctional BAU. Before the agents can make their case, Barnes convinces the director to reassign everyone, force Rossi into retirement, and make Reid a full-time professor.

Before it ends there, Reid pays a visit to Prentiss at her apartment —and she’s packing! He convinces her to stay and helps her unpack. (We couldn’t be more relieved.)

For the uninitiated, Paget Brewster joined Criminal Minds in season 2 but left in season 7. She made sporadic appearances as a guest in later seasons until she was recast as a regular in season 12, replacing Thomas Gibson.

Nonetheless, there are no reports of Brewster leaving the show again. And our boy Reid did a fine job convincing Prentiss to stay. So we can rejoice for a moment that Emily is not leaving.

But the BAU has been restructured, and we don’t know how they will overcome Barnes and her divisive games.

Kirsten Vangsness, who plays Penelope Garcia, said that next week’s episode is one of her top five favorite episodes of the show ever. The BAU is going to go behind Barnes’ back and solve crimes secretly. Now that’s something to look forward to!

Keeping watching Criminal Minds, Wednesdays at 10:00 p.m. EST on CBS to find out how Prentiss brings her team back together.