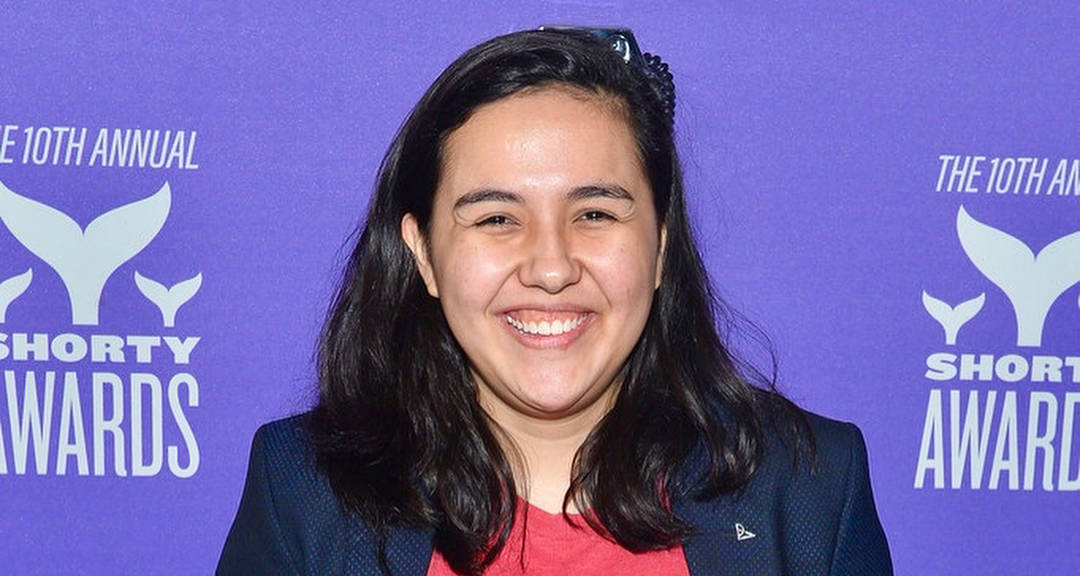 Elle Mills has a meltdown on YouTube and cancels her tour. Credits: Instagram/elle.mills

Fans were quite ecstatic and excited when YouTube vlogger Elle Mills announced the news about her tour. However, it looks like Mills will be taking it easy this weekend and not appear on tour. So, what happened to Elle Mills? Why did Elle Mills cancel her tour? We have the answer for you.

The YouTube star was born on July 17, 1998, making Elle Mills’ age to be 19. She was born in her mother Janette’s hometown of Manila, Philippines. However, she was raised in Ontario, Canada, where her father hails from.

Elle Mills has a brother, Jay, and two half-sisters, Melissa and Melinna.

She is known for her YouTube vlogging channel, ElleOfTheMills. Some of her famous videos are If Trump and Clinton Were in Love, and If Lizzie McGuire Were a Thriller.

Mills started her YouTube channel in March 2012 and has around 1.2 million subscribers. She has a fan following of 498K followers on Instagram and around 390K on Twitter.

Mills’ tour started on April 21 in Vancouver and was quite excited before her tour started.

She said, “There are a lot of fans who have supported me along the way and I’m really excited to share this experience with them.”

Mills further added, “My hope is that I’ve inspired them with what I do and that this tour is a reminder of the love and community they’ve shown me.”

Why Did Elle Mills Cancel Her Tour?

On May 5 and 6, she was supposed to perform in Calgary and Winnipeg. However, it looks like the tour for these two cities have been canceled.

It was recently announced on Elle Mills’ Twitter account that she wouldn’t be appearing on tour this weekend. It looks like Mills’ management team tweeted the news.

They said that the Fullscreen team met with Mills and her family and feel that it would be in Mills’ best interest if she takes a break and not perform this weekend.

The team at Fullscreen has met with Elle and her family and we’ve decided together that it would be best for her to take a break and not appear on tour this weekend. While the team is sad to announce that we’re canceling the upcoming shows in Calgary and Winnipeg

The tweet further read that they are canceling the upcoming shows on May 5 and 6.

In the second tweet, it was mentioned that whoever purchased tickets will get their refund back. The tour schedule will go forward as planned.

Mills’ fans are extremely important to her so she will be back soon.

(refunds will be issued), as of now we expect all other announced dates to go forward as planned. Her fans are so important to her and she hopes to be back with you soon.

It looks like Mills is facing a lot of pressure and had a breakdown. She had uploaded a video on YouTube in which she continuously used the F-word.

The video has since been removed from her channel. However, people on YouTube have it.

In the deleted video, Mills starts off by saying, “Everything is f****d.”

That pretty much explains her level of frustration. She even called social media stupid and said that it’s hard to understand how one can meet and talk to so many people.

By the looks of her video, it seems that Mills is under a lot of stress and pressure. She says that it was her dream to be famous, but she can’t understand why she is so unhappy.

Mills also said in the video that she doesn’t know when her next video will be up and doesn’t care anymore. She seems to be frustrated because many of her followers keep asking her about her next videos or her personal life.

The Internet sensation explained that if any of them ask her the same question, she will snap.

Mills was crying in the video and claims that she wants a break. Perhaps, this is the reason why her upcoming weekend show is canceled.

Her Fans Support Her

When the video was uploaded, many of her fans left her supporting messages and said they understand that she is stressed out. Some also suggested in the comments section that the video be taken down.

After the news of her canceled shows was announced, instead of being mad or upset, Mills’ fans suggested that she should take the break. They said her health is more important than anything else in the world.

Y’all have to remember that she’s young (19-20? Idk I’m sorry) and the amount of pressure she’s under is unreal. I’m 21 and can’t even imagine having so much pressure and public attention. It’s not all rainbows and butterflies.
Take as long as you need Elle, take care ❤️

of course I wish I could give you a big hug but take all the time you need to rest and breathe and remember that you are a person that deserves to have that privilege. thank you for everything you've already given. breathe. you'll be okay. we'll be okay. love from winnipeg ?

Well, it appears that Mills’ fans are definitely supportive of her decision. They want nothing but the best for their favorite YouTube star.

In short, Mills’ tour was canceled because the 19-year-old is currently not able to deal with the stress and pressure that comes with being a YouTube star.

Hopefully, Elle Mills will feel better soon and continue her tour as planned.