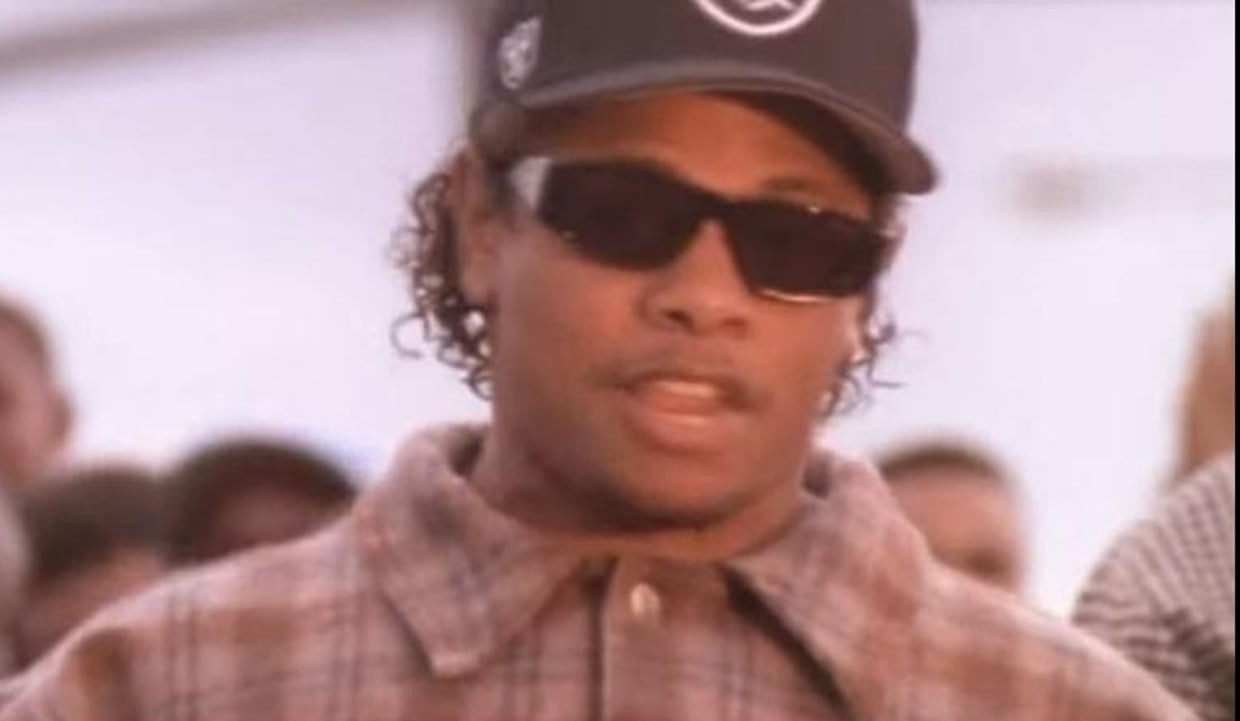 Rapper Eazy-E died in 1995 from AIDS, but there’s more to the legend’s death. It is believed that he was killed, and the virus was injected into his blood. Find out what happened to Eazy-E, and how he died.

The hip-hop industry was considered to be rough back in the day, and the amount of stars who were murdered is seen as a testament to that. But not all these deaths were murders. Find out what Frost had to say about his buddy, Eazy-E’s death, and why he believes it was murder.

How Did Eazy-E Die?

Among the many deaths of famous hip-hop artists is Eric Lynn Wright, better known as Eazy-E. He was yet another inspiration to the African American community in the ‘80s and ‘90s, who founded Ruthless Records, and performed with N.W.A. Like Tupac Shakur, he was loved for his free thought process.

Eazy was pronounced dead in the mid-‘90s at the age of 30. When fans learned the reason, they were baffled.

In 1995, Eazy-E was admitted to Cedars-Sinai Hospital for prolonged coughing and wincing. What he thought was asthma was soon diagnosed as HIV.

It was reported that Eazy-E contracted AIDS, possibly from a sexual partner, which he soon announced to fans. A month later, the rapper passed away. What followed were a lot of conspiracies clouding the incident.

Fellow rapper Frost came out in an exclusive interview to speak about what he believes is behind Eazy’s death.

Frost said that his girlfriend at the time called him to say that Eazy was in the hospital. At first, Frost thought Eazy was doing charity work and meeting patients.

Then, Frost spoke out about his belief that Eazy was murdered.

Was Eazy-E Killed by Suge Knight?

We know that Eazy-E and Suge Knight did not play well together. After a management change, Dr. Dre had Suge look into Eazy’s financials to see how big of a cut he was getting. This led to a rift between the three.

Dre wanted Eazy to release him from Ruthless so he could go over to Death Row with Suge. As Dre was unsuccessful in his attempt, Suge stepped in with threats against Eazy’s mother, ultimately changing the rapper’s mind.

Frost said in his interview that he believes Eazy’s AIDS diagnosis was not from a sexual partner, but tainted acupuncture needles. He claims that it was intentional, but won’t name the person he said is the “devil” of the hip-hop industry.

The rapper added that Eazy-E’s last conversation with him was about “that” guy and how Frost should stay away from him and argued, “Have you even heard of somebody dying in two weeks of AIDS, bro?”

In another revealing allegation, Eazy-E’s son accused Suge Knight of killing his father. The producer is currently serving time for an unrelated murder.

Yung Eazy carries his father’s name and legacy forward, but firmly believes that his father was killed.

Does Yung Eazy Think This Was a Conspiracy?

To add fuel to the fire, Suge Knight revealed on Jimmy Kimmel Live! that if someone wanted to commit murder, technology has advanced enough for it to be virtually undetected.

Suge said, “They get this stuff they call—they get blood from somebody with AIDS—and then they shoot you with it. That’s the slow death.”

Yung Eazy was all over that and shared an Instagram post with the caption, “Eazy did not get sick until after the studio incident with suge and look how he acknowledged & admits on this interview with #JimmyKimmel injecting ppl instead of shooting them is a new thing that’s done. the truth is out there its just blinded by the fact that Eric had alot of sex. [sic]”

Whether or not Suge Knight had any involvement in Eazy-E’s death was not confirmed.

Nonetheless, the world lost yet another artist who could have changed the industry. But he lives on in our memories.