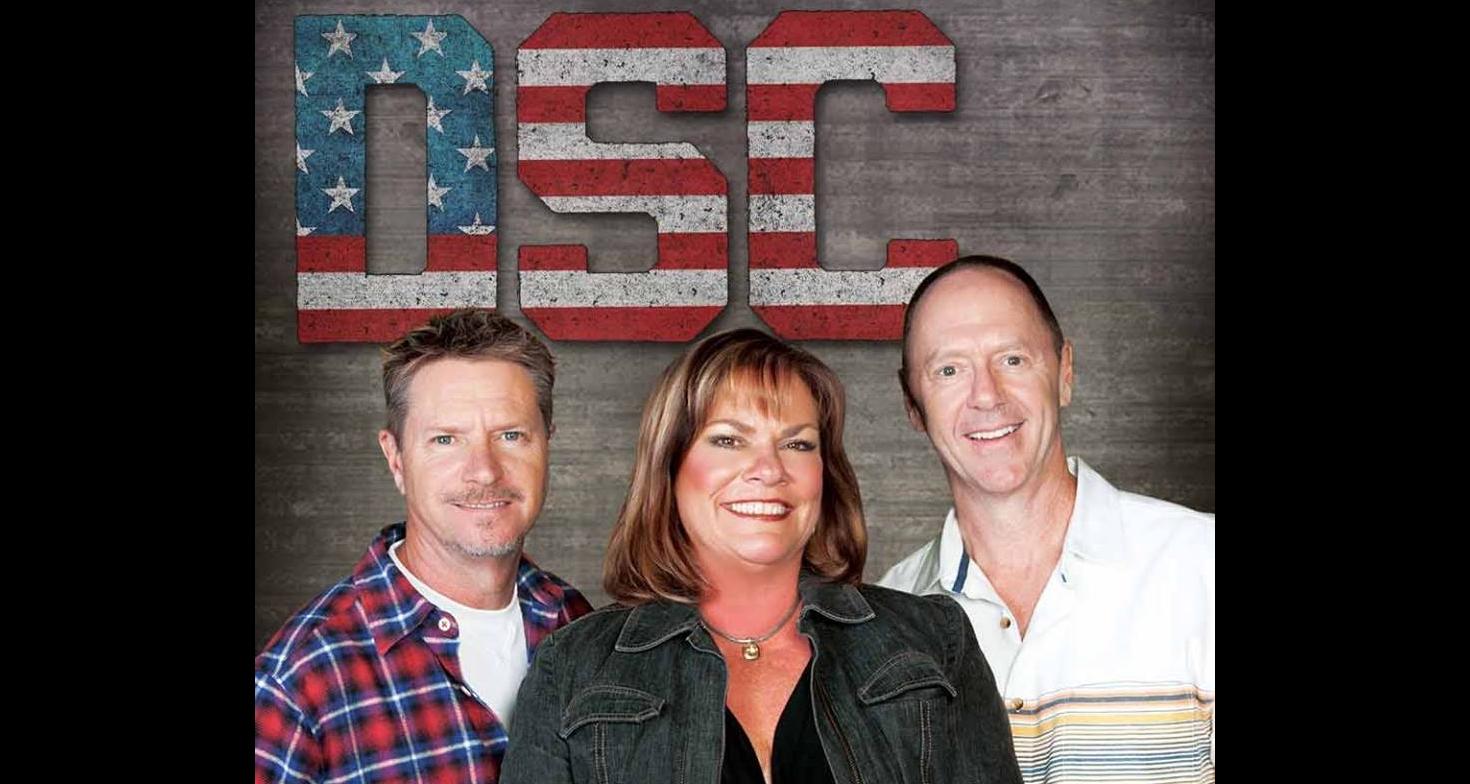 Dave Rickards, Shelly Dunn, and Cookie “Chainsaw” Randolph have been entertaining San Diego with The DSC Show for many years now. But the show suddenly went off the airwaves, confusing its loyal viewers. What happened to The DSC Show? Here are the latest happenings about what happened to Dave, Shelly, and Chainsaw on the popular radio show.

Is The DSC Show Going Off the Air?

The DSC Show has a six-member crew including the star trio, Dave Rickards, Shelly Dunn, and Cookie “Chainsaw” Randolph. Their no-holds-barred comedy has been entertaining listeners for almost three decades.

Since 2010, the show has been on 100.7 KFM-BFM in San Diego but the three originally came together in 1990. But loyal listeners who tuned into the station on Monday expecting to hear Dave, Shelly, and Chainsaw were shocked when there was no DSC Show!

The show has also been scrubbed off the KFMB website. There was, of course, some panic that The DSC Show has unceremoniously gone off the air.

But there’s no reason to panic! The DSC Show is only on a temporary break until the show finds a new radio home.

I’ve got a new place to hang this bad boy. #staytuned pic.twitter.com/4SN50RYX0t

Shelly Dunn Is Retiring from The DSC Show

Earlier this July, The DSC Show revealed that Shelly Dunn would be retiring after a 30-year career in broadcasting.

The July 27 episode was supposed to be her last broadcast. However, the show was pulled off KFMB’s station before that. But why? 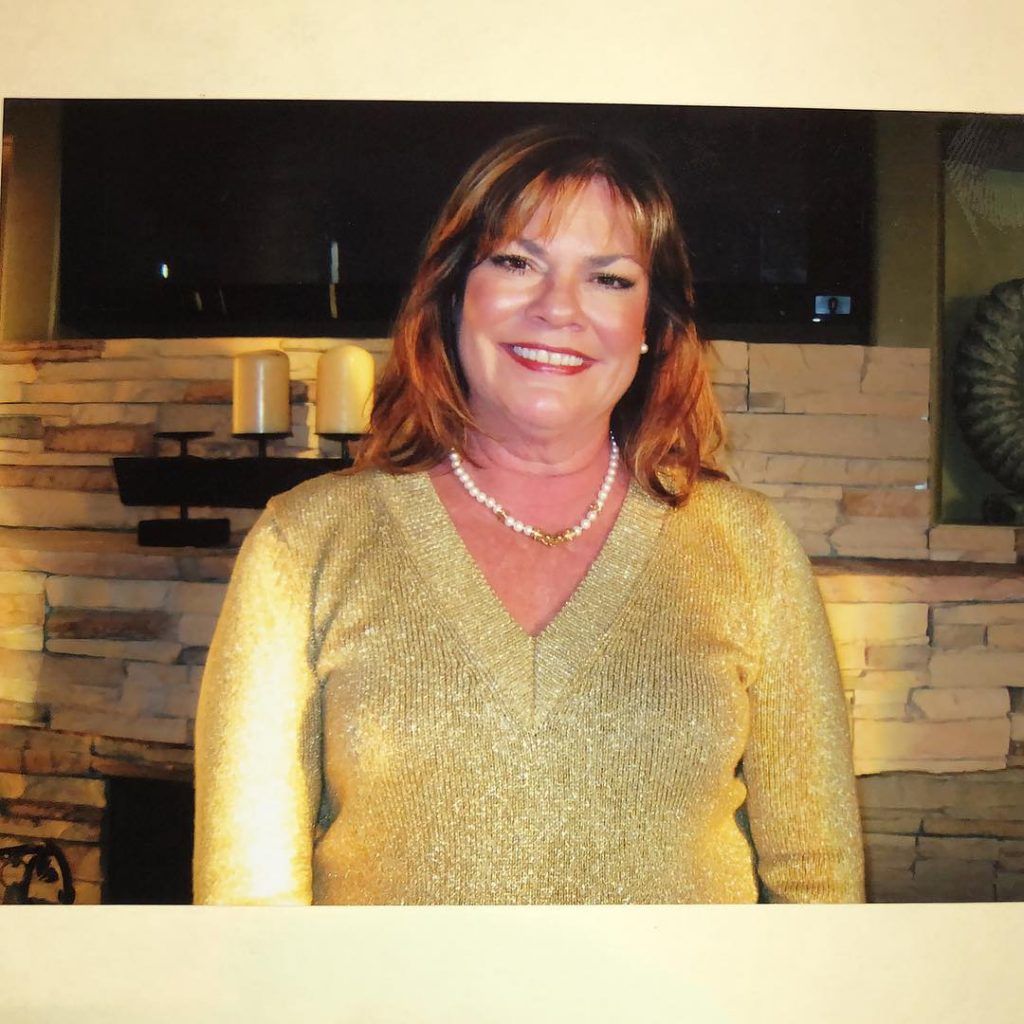 It hasn’t been revealed how the show plans to continue without Shelly. There’s no word on a new cast member or if Dave and Chainsaw would go ahead as a duo.

Virginia-based Tegna Inc. purchased KFMB’s group of stations for $325.0 million in February 2018. Since then, the future of KFMB’s talent was undecided.

The DSC Show’s crew was also in negotiations with the new owners for a while, but it fell through. They were called to a meeting after the July 20 show to be informed that it was their last broadcast at KFMB.

The crew will be paid for this week because of their contracts, but the show will not air on KFMB anymore.

“We are still Tegna employees through August 1st,” Dave Rickards said in a statement on Friday. “But they have taken us off the air for the remainder of our contract. It’s a shame that Shelly didn’t get her final day. But I am keeping the entire show together. In town.”

A statement from the station reads, “After extensive negotiations and a generous offer to the DSC team, we were unfortunately unable to keep the show here at KFMB.”

Where Will The DSC Show Move To?

Since announcing Shelly’s retirement, The DSC Show was airing a 10-part tribute during its show until July 27. However, the series was cut short after five episodes.

The DSC Show cast and crew hadn’t given any indication that the show was going off the air after the end of their contracts. Meanwhile, fans have shown their support for Dave, Shelly, and Chainsaw since the show stopped airing on Monday.

To all @TheDSCshow fans, I love your support and passion. I’ll take you to war anytime. But let’s not gang up on KFMB. It’s just business and they’re all good people. Important thing is that my show will be back on the air very soon. LYS!

In fact, Dave took the opportunity to clarify that this isn’t the end for The DSC Show. In a series of tweets, he announced that a new station picked up The DSC Show! Dave shared more pictures of the crew moving memorabilia, presumably to their new radio home.

He also requested loyal listeners not to throw hate at KFMB. However, Dave didn’t reveal which station picked up The DSC Show.

Dave Rickards has asked DSC fans to stay tuned for an announcement. We expect it’ll be about the return of The DSC show on a different station and exactly which station they will call their new home!