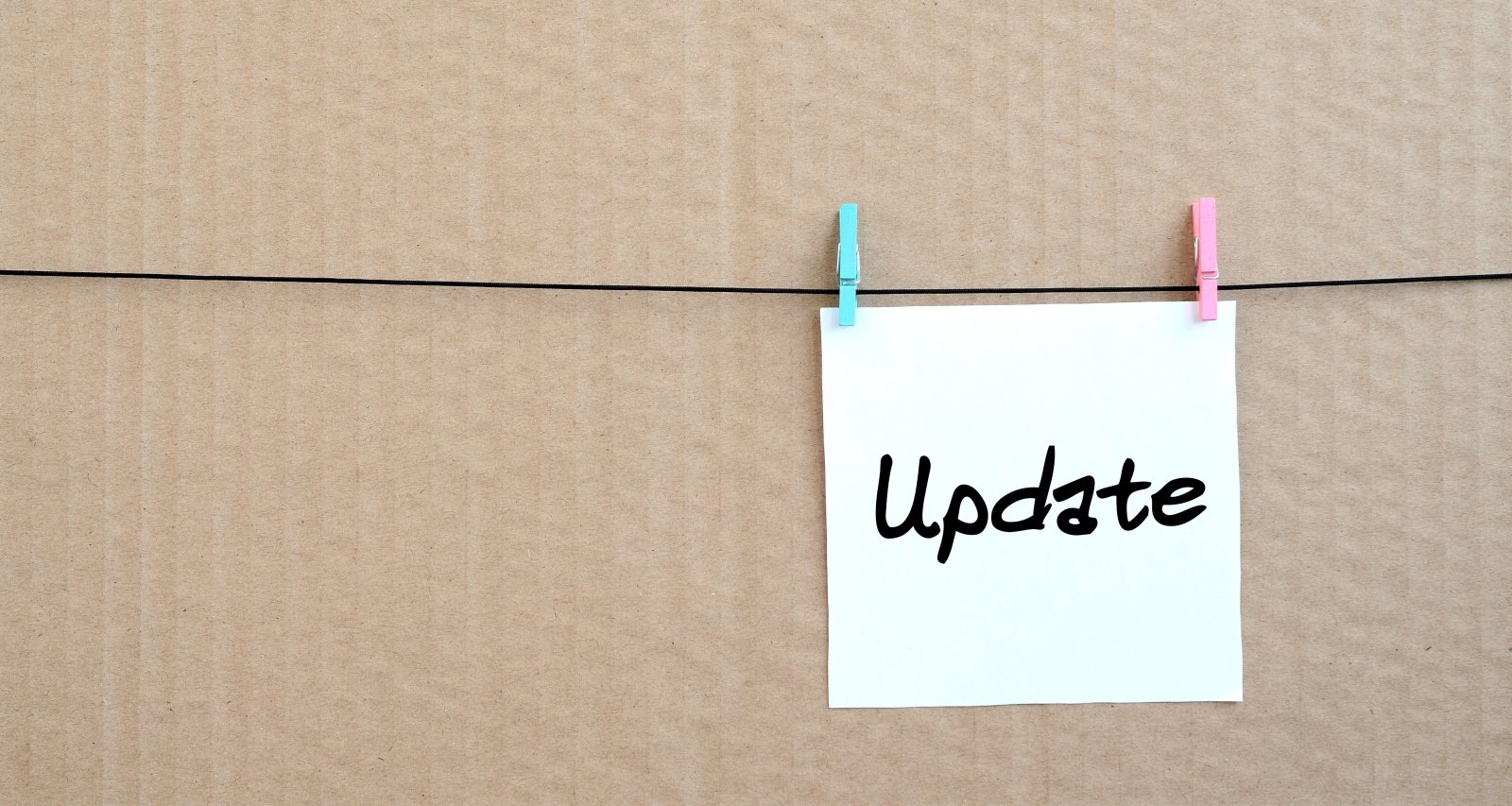 Dennis Ferrier has been a television reporter for almost 30 years. His stories have ranged from in-depth investigations to memorable human-interest pieces and reports that have helped change many state laws.

The journey of this veteran reporter began after graduating from the University of Southern California. His first stop was in Savannah, Georgia, at WSAV-TV in 1986. He went from the bottom to the top and served in many positions like photographer, interim news director, reporter, and assistant manager.

After that, Ferrier worked with television stations like Wisconsin’s WFRV-TV in Green Bay and WVTV in Milwaukee.

In 1993, he relocated to Nashville, Tennessee, to work at WSMV-TV and gained massive popularity in his 23 years at the station. Ferrier joined the WSMV FOX17 News team as a special projects reporter in February 2017.

In addition to his 12 regional Emmys, Ferrier earned an Edward R. Murrow Award in 2018 for best news writer in the South. He has won close to a dozen awards from the Associated Press.

The veteran reporter was missing from the broadcast for the last few weeks. So FOX 17 News viewers were naturally worried and wondered what happened to Dennis Ferrier and where is he.

At 3:00 a.m. on January 8, 2023, Ferrier suffered a mild stroke at his home and is being treated at Encompass Health Rehabilitation Hospital of Franklin. His family and doctors are supporting him and working hard so that he can get back home and return to work.

Fortunately, Ferrier did not suffer paralysis or other neurological damage and is responding well to treatment. The only real symptom is that his brain and legs aren’t communicating very well. Nevertheless, in just 12 days, he went from a wheelchair to a walker to a cane.

Dennis Ferrier also penned a gratitude post to his four kids appreciating their efforts. Meanwhile, his FOX 17 coworkers and viewers wish him a speedy recovery and can’t wait for his return.