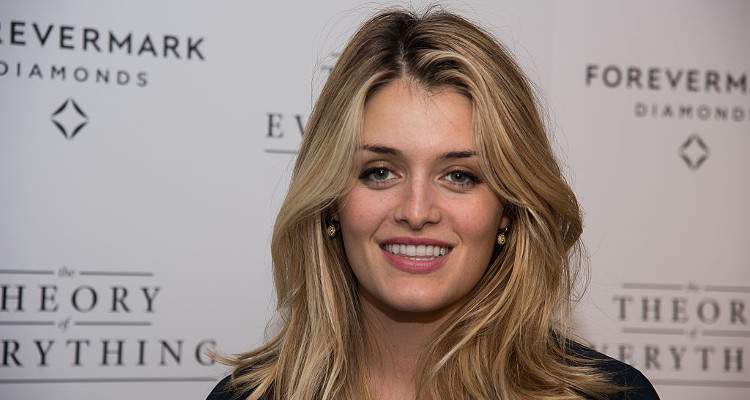 What happened to Daphne Oz? Did she leave The Chew? Where is Daphne Oz now? Why isn’t she on the show? You want answers, and yes, we feel you! If these are the questions that have been plaguing your existence recently, then read on ’cause this one’s for you!

Is Daphne Oz on The Chew’s season 7? Here’s the truth. After spending six seasons as a co-host on the ABC show, Daphne Oz announced that she is leaving. Read on to find out why.

Daphne Oz on The Chew

Having been a part of the show since it started in 2011, Daphne Oz confirmed that she has left The Chew. While it was not clearly stated, it is assumed that she is leaving the show because she is expecting her third child. In a statement she said, “It has been so much fun having lunch with you on TV’s most delicious daytime show for the past six seasons, and I am immensely grateful to have found dear friends in my co-hosts and our team. I have had the great privilege of growing up at our family table, and have shared some huge milestones along the way — including the birth of my first two children, and recent announcement of a third on the way! — and am lucky to have had The Chew as a bright beginning to my career.”

In 2010, Daphne Oz married an investment fund analyst named John Jovanovic. Together the couple have two children, a son and a daughter, and are currently expecting their third. Apart from being a co-host on The Chew, Oz is also a nutritional author of the bestselling book, The Dorm Room Diet.

and just like that, it’s like she was always here. DOMENICA CELINE JOVANOVIC. 12/4/17. so many hearts overflowing!! ✨❤️✨

out here #36weeks ✔️ cozy sweater + sneakers + leggings up to my boobs – what did we do before these??

Everyone, including The Chew creator and executive producer Gordon Elliott, simply love Oz and are saddened by her departure from the show. He said, “She is one of the greatest natural broadcasters I have ever worked with. The moment she sat at the table with Mario, Clinton, Michael and Carla, I knew we had a great television show. Her chemistry, honesty and intelligence are her trademarks, and they will stand with her wherever she goes.”

Even the president of ABC-owned stations Rebecca Campbell spoke about Oz leaving saying, “When Daphne started with us, she had recently graduated college, was a new bride and ready to take on the world. She is now a mother, broadcaster, writer and inspiration to millions of viewers whom she has shown how to create healthier eating options for themselves and their families. She really has created a unique brand for herself and the network.”

It is evident that her entire team is going to miss her dearly and so are her fans. Daphne Oz did a great job on the The Chew throughout the years, and we hope she makes a comeback in the near future! As of now, we offer our congratulations on her third child!