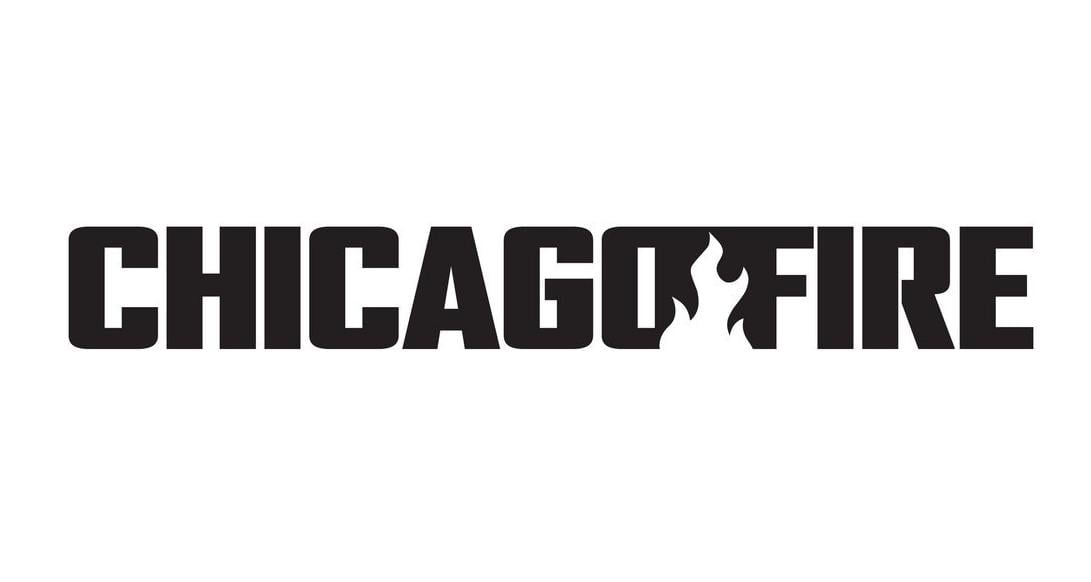 DuShon Monique Brown, who plays the role of Connie on Chicago Fire, won a place in everybody’s heart because of her humility, warmth, and talent. While she appeared in several TV series and films, she was best loved for her role in Chicago Fire. Her death on March 23, 2018, came as a shock to her friends and acquaintances.

It’s terrible news for fans who love the character of Connie on the popular NBC TV series, Chicago Fire. The actress who played her, DuShon Monique Brown, passed away on March 23, 2018. She died at St. James Olympia Fields Hospital outside Chicago, Illinois, at the young age of 49.

People appreciated Brown’s acting talent and the warmth she brought to her role of a secretary named Connie in Chicago Fire. It was a real shock to hear of her untimely passing. So, what happened to Connie from Chicago Fire? How did DuShon Monique Brown die?

We have everything you need to know about the details surrounding DuShon Monique Brown’s death.

Autopsy to Determine Cause of Death

The Cook County medical examiner’s spokeswoman, Becky Schlikerman said in a statement that Brown died at the hospital, but she did not reveal her cause of death. However, the Cook County coroner had scheduled an autopsy for March 24, 2018, to determine DuShon Monique Brown’s cause of death.

In the week before her death, Brown had checked herself into the hospital after suffering chest pains but was released following some tests. The cast and crew of Chicago Fire who had gotten to love Brown were shocked at the news of her sudden passing.

Dick Wolf, an executive producer of Chicago Fire, said in a statement that the show’s family is “devastated to lose one of their own.”

Even though Brown was well-known for her role as Connie on Chicago Fire, she had acted in several other TV shows, as well.

Brown worked in Chicago’s theater circuit for many years before appearing in her first-ever role on television in 2003’s made-for-TV-movie, Skin Complex.

An Active Career on TV

Brown then worked on the Fox series, Prison Break, playing the role of nurse Katie Welch from 2005 to 2007.

Other TV series and shows that Brown appeared in over the years include Boss, Shameless, Empire, and Electric Dreams. She also acted in the made-for-TV-movie, Public Housing Unit, in 2017.

Brown’s talent landed her a few roles in films, as well. She appeared in films like The Dilemma, One Small Hitch, Unexpected, A Light Beneath Their Feet, and Surprise Me!

Despite her getting roles in films and on TV, DuShon Monique Brown never forgot her first love, which was theater.

Brown acted in several appreciated theater productions such as Shoes, Little Shop of Horrors, Hope VI, Because They Have No Words, and For Her as a Piano.

Humble to a Fault

The actress did not take herself too seriously and had the rare quality to be circumspect about herself.

Brown once said, “I’m just a goofy, geeky chicagoan [sic] who plays the violin, likes karaoke, embraces the trees, loves to be appreciated for her work and dreams of playing a superhero in the movies.”

Her Warmth Will Be Missed

With Brown’s death, the entertainment industry has lost a talented actress. Although she may not have been under the spotlight often, she made working and collaborating with actors a pleasure.

DuShon Monique Brown will be missed by all who knew her.