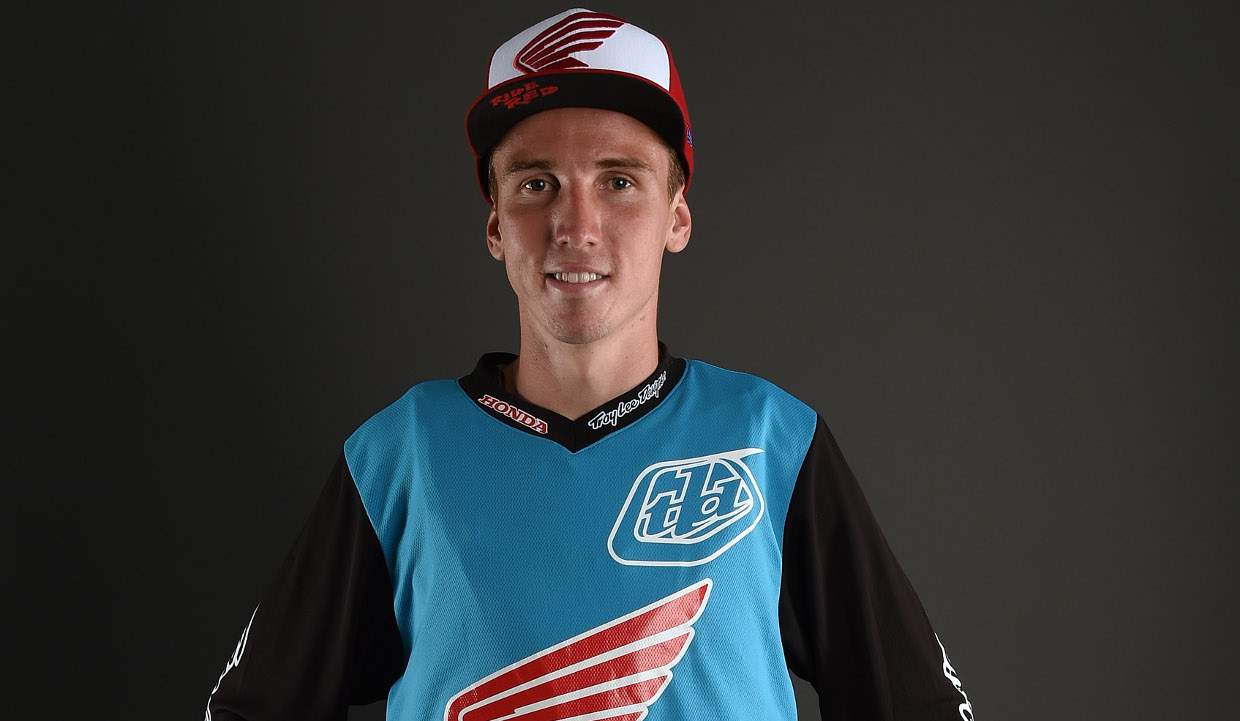 Many of Cole Seely’s fans are fervently praying for him. Recently, at the 2018 Tampa Supercross, he had a terrible crash during the second 450SX heat race. If you want to know what happened to Cole Seely, then keep reading, as we have all the details about it, right here!

Fans and Cole Seely’s team were in for a shock when Seely mistimed a rhythm section and fell hard during the second 450SX heat race in Tampa, Florida. Team Honda HRC was clearly upset and worried for their sole rider at the Supercross.

What Happened to Cole Seely?

Seely, who was in the third position, tried to jump a quad in the long rhythm section. As a result, he was ejected from the Honda CRF-450R.

Seely’s fall was terrible, as you can see in the video below:

The back of his bike hit him in the hip and upper leg when he fell to the ground. He was clearly in pain and could not get off the track.

The Alpinestars Mobile Medical Unit Staff took Seely off the track on a backboard. He was taken to St. Joseph’s Hospital for further examination.

According to sources, Cole Seely fractured his sacrum bone, along with the left and right sides of his pelvis, for which surgery was required.

On Saturday, February 24, Seely underwent an initial surgery to realign his pelvis. On Sunday, he had another extensive surgery to repair the damage to his abdominal wall, fix a screw on each side of the sacrum, and fixate the pelvis with a large plate and screws. The prognosis is set for eight weeks non-weight bearing. His follow-up appointment will be in 10 to 14 days.

Team manager Erik Kehoe said, “We’re extremely disappointed to see Cole’s season come to an end like this. Things were going well up until this weekend. He was second in points and continuing to improve each week, so it was only a matter of time until he would have gotten a win.”

He added, “This is the hardest part of our sport because it never gets easy seeing one of your riders hurt. The entire team and everyone at Honda wishes Cole the best for a speedy recovery.”

There is no news yet about when Seely will be back. Honda is certainly facing a tough time, as Ken Roczen is also taking a break following a wrist injury in the 450 Main Event at the 2018 San Diego Supercross. His injury turned out to be quite serious, which means he will have to sit out the remaining of the Supercross season.

Cole Seely was born in Connecticut, and throughout his motocross career, he participated in several races. He came fourth in the 250cc Western Region Supercross.

In 2014, he was the 250SX Class Western Regional championship runner-up. He started his 450cc rookie season riding for the Honda team in 2015. That year, he was named the Monster Energy Supercross Rookie of the Year.

We’re just going to have to wait for news about Cole Seely’s return to the tracks. In the meantime, we wish him a speedy recovery!