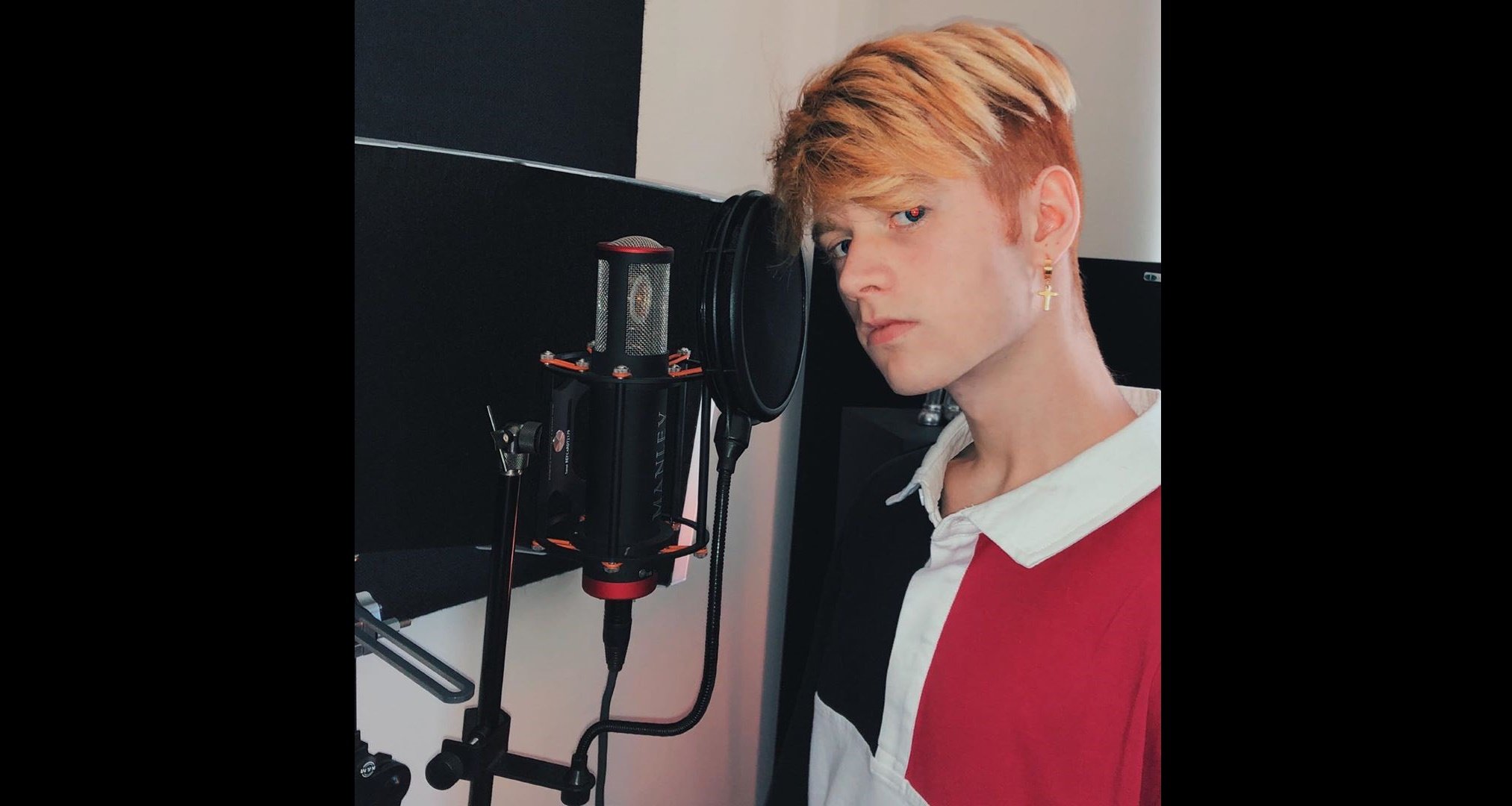 The YouTube community is in a panic after news broke that Cody Orlove has gone missing. A few days after his 18th birthday and new music release, Orlove’s ex, Zoe Laverne, took to social media to say that Cody’s family and friends haven’t been able to contact him and no one knows his whereabouts. Fans are extremely concerned about Cody’s well-being, but there are also those who are raising doubts about Zoe’s claims. Here are all the details about what happened to Cody Orlove.

Chicago native Cody Orlove (born on August 17, 2001) celebrated his 18th birthday on Saturday and announced the drop of his EP, My Reality, the following day. He hasn’t, however, been active on social media since then.

On August 18, Zoe Laverne, Orlove’s ex-girlfriend, revealed in her Instagram Live that Cody has gone missing. His family and friends reportedly have been unable to contact him and some of his things are missing, too.

Cody and Zoe, or ZoDy, as their fans called them, are Musical.ly and TikTok stars who began dating in 2017. They broke up in March 2019, but have remained good friends and continued to feature on each other’s social media.

In her tearful Instagram Live, Zoe said that she and Cody’s loved ones are distressed after being unable to contact Orlove. She said that his car and clothes are also gone and his phone number has been changed, without even his family aware of the new phone number.

Followers had mixed reactions after Zoe claimed that Orlove is missing. While many were understandably concerned, others didn’t believe her claims.

She was flooded with hate from some charging that she’s making up Cody’s missing claims for attention. Some even alleged that the whole drama is staged to promote Cody’s new album. A few also said that Cody is 18 and can go wherever he wants to.

However, Cody’s sister, Lexi Orlove, confirmed that the singer is indeed MIA. Lexi said that even though Cody is now a legal adult, they are worried about him and are praying that he returns.

Lexi also said that they hadn’t intended to publicize it until Zoe had a breakdown on social media when she was asked about Cody. She said that they are still looking for him and the ordeal is not an elaborate prank.

However, some trolls came after Lexi and her family, too. Some commented that Cody ran away because of Zoe, or that the family knows where Cody is and is keeping it a secret from Zoe.

Lexi, however, slammed the negativity, denying she’s lying, and requested people to not send hate her and Cody’s family’s way. To prove this is not a hoax, she shared posts revealing that the police are involved in the search for Cody. 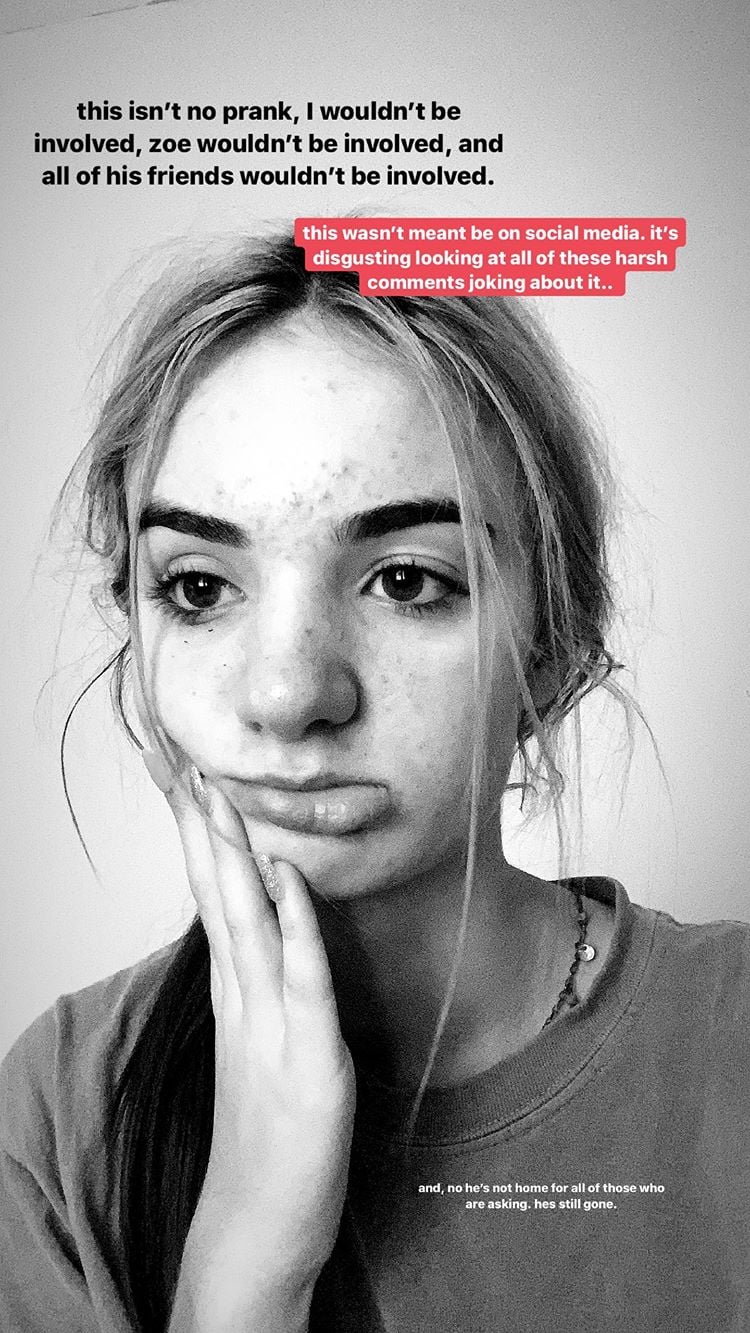 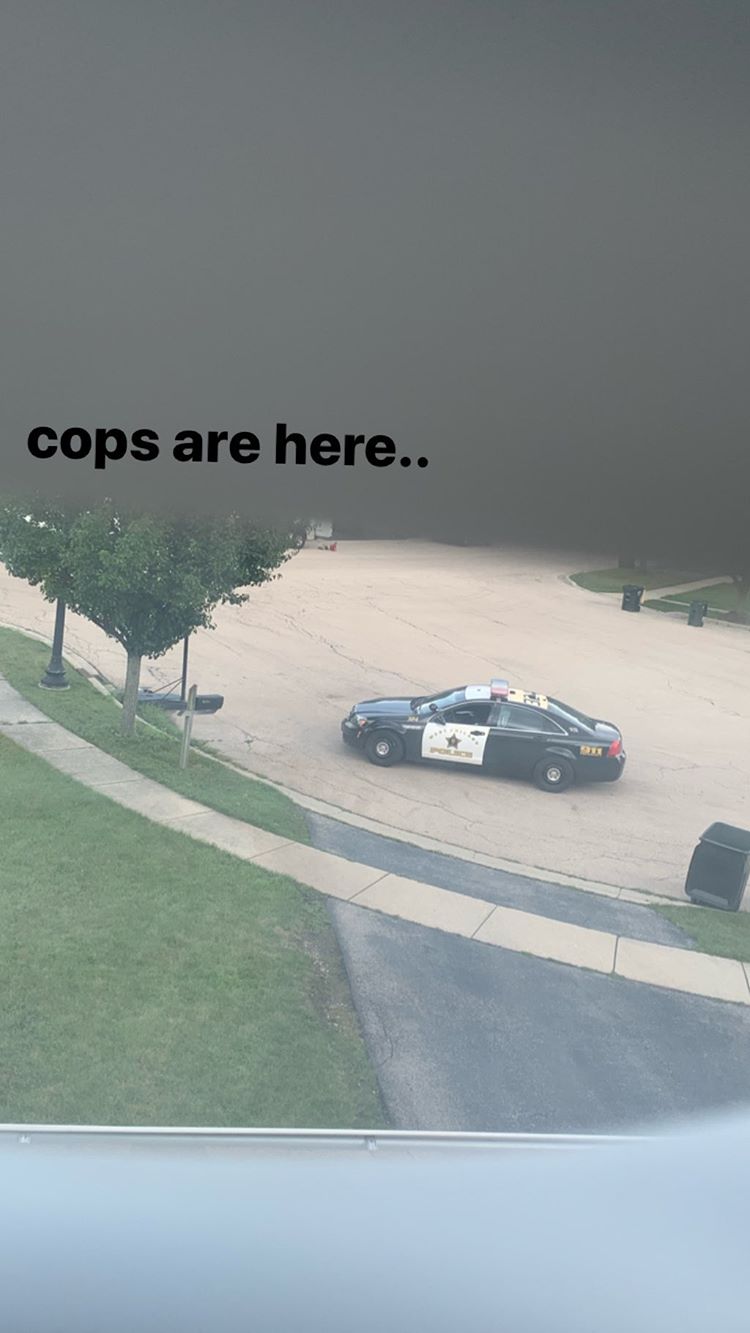 Zoe and Lexi then posted a picture together on Zoe’s Instagram, wearing matching red hoodies. They said that since red is Cody’s favorite color, they’ve started trending the hashtag #redforcody—so that if he sees it, he will know they are missing him. Their fellow influencer friends like Danielle Cohn have also posted pictures dressed in red to show their support.

Brother, u usually talk to me about everything. Please come home. #redforcody ❤️

We’re happy to report that Cody Orlove has officially returned home and to social media!

“Imagine working everyday for 2 years straight, not one day resting,” the 18-year-old social media influencer stated. “Live 4-6 hours a day, tour, YouTube videos every day, Instagram posts every day…it’s exhausting and it made me feel drained. My mentality was always to work. Day after day I told myself I could barely do this anymore, but I kept going. Eventually, I just needed a break.”

Cody went on to explain that those were just some of the reasons why he decided to take a break and go completely off-grid.

He was also coping with a few issues that were “too personal” to share with his fans on social media, which is totally understandable. Even people in the public eye need a break from time to time to figure things out.

To add insult to injury, though, his online followers were claiming that the whole incident was just a publicity stunt put on by Cody, his family, and Zoe. But in his message, Cody implied that he didn’t tell anyone he was planning on taking a break for five days and had even deleted all of his social media apps, but was planning to re-download them later.

There’s no word on where Cody disappeared to, but we’re betting he took his famous “Moo mobile” with him.

We’re just glad to see that Cody is back and wish him well!