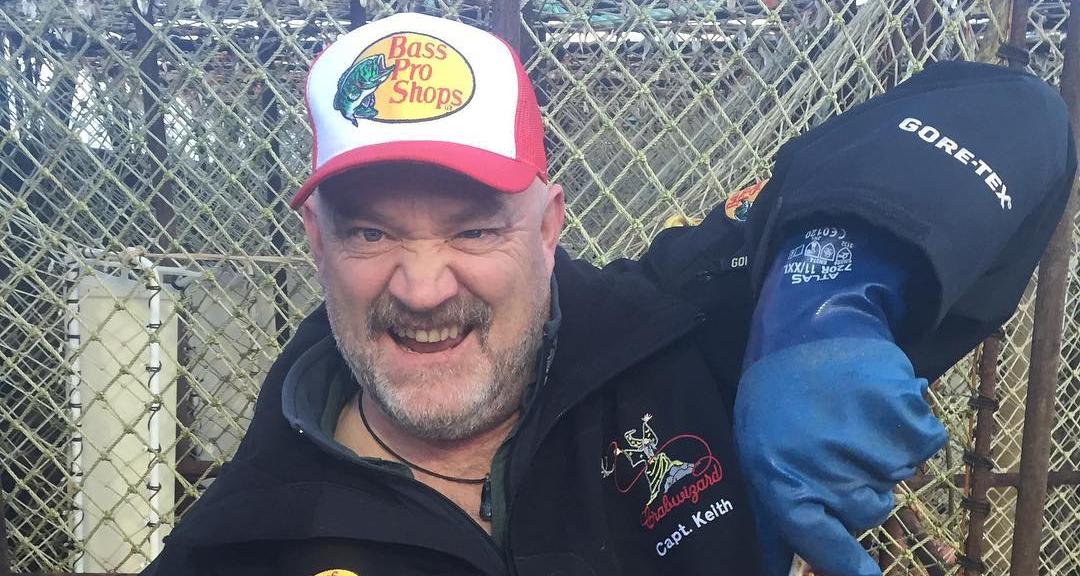 Captain Keith won’t be seen in the remaining episodes of Deadliest Catch season 14 and will be taking a break due to health concerns. Viewers of the show will undoubtedly miss the rough and tough captain, who is the one most capable of manning the ship. So, what’s wrong with Captain Keith?

People who have been watching the exciting show have come to like Captain Keith Colburn on Deadliest Catch. He has been a familiar face of the show for many seasons.

Deadliest Catch is a documentary television series that airs on the Discovery Channel and is currently in its 14th season. It captures the real-life events aboard fishing vessels in the Bering Sea during the Alaskan king crab, bairdi crab, and opilio crab fishing seasons. Dutch Harbor, Alaska, a port in the Aleutian Islands, serves as a base of operations for the fishing fleet.

The title of the show is derived from the inherent high risk of death or injury associated with the work the men have to do during the fishing season.

Captain Keith Not on Board

Keith Colburn is the captain of a fishing vessel called the Wizard. He’s called simply Captain Keith by everybody associated with the fishing expedition.

On a recent episode of the series, Deadliest Catch, Captain Keith revealed that he was not going to be around for the remainder of this fishing season. This news sent everybody into a tizzy and had people asking what happened to Keith from Deadliest Catch.

Now, people are wondering why Captain Keith from Deadliest Catch will be missing from the show.

According to reports, Captain Keith is suffering from a serious bacterial infection in his spine called osteomyelitis. This infection causes inflammation of the bones and usually affects the bones in the person’s legs, arms, or spine.

In Captain Keith’s case, the affected area is his spine. So, this rules him out for any activity on the fishing expedition.

Symptoms of osteomyelitis include fever, swelling, and pain in the areas where the infection is. It can eventually lead to bone death or septic arthritis.

Captain Keith spoke a bit roughly about his ailment and said, “My back is all f****d up.”

He also said that two of his vertebrae look like somebody has poured battery acid on them. Ouch!

To fight the infection, Captain Keith is required to inject antibiotics intravenously every day. This makes his job of being the captain of a fishing vessel downright impossible.

So, he appointed his younger brother, Monte Colburn, as the new captain of the Wizard. Monte now has the responsibility of bringing in 155,000 pounds of bairdi crab within one week.

The Captain Will Be Back

So, Captain Keith will be taking care of his health in the months to come and won’t be seen for the rest of this season of Deadliest Catch. While his admirers and fans are very disappointed about his upcoming absence from the show, they understand that good health is his priority.

There is no doubt that Captain Keith Colburn will beat his illness and be back with the Wizard to lead the way again.