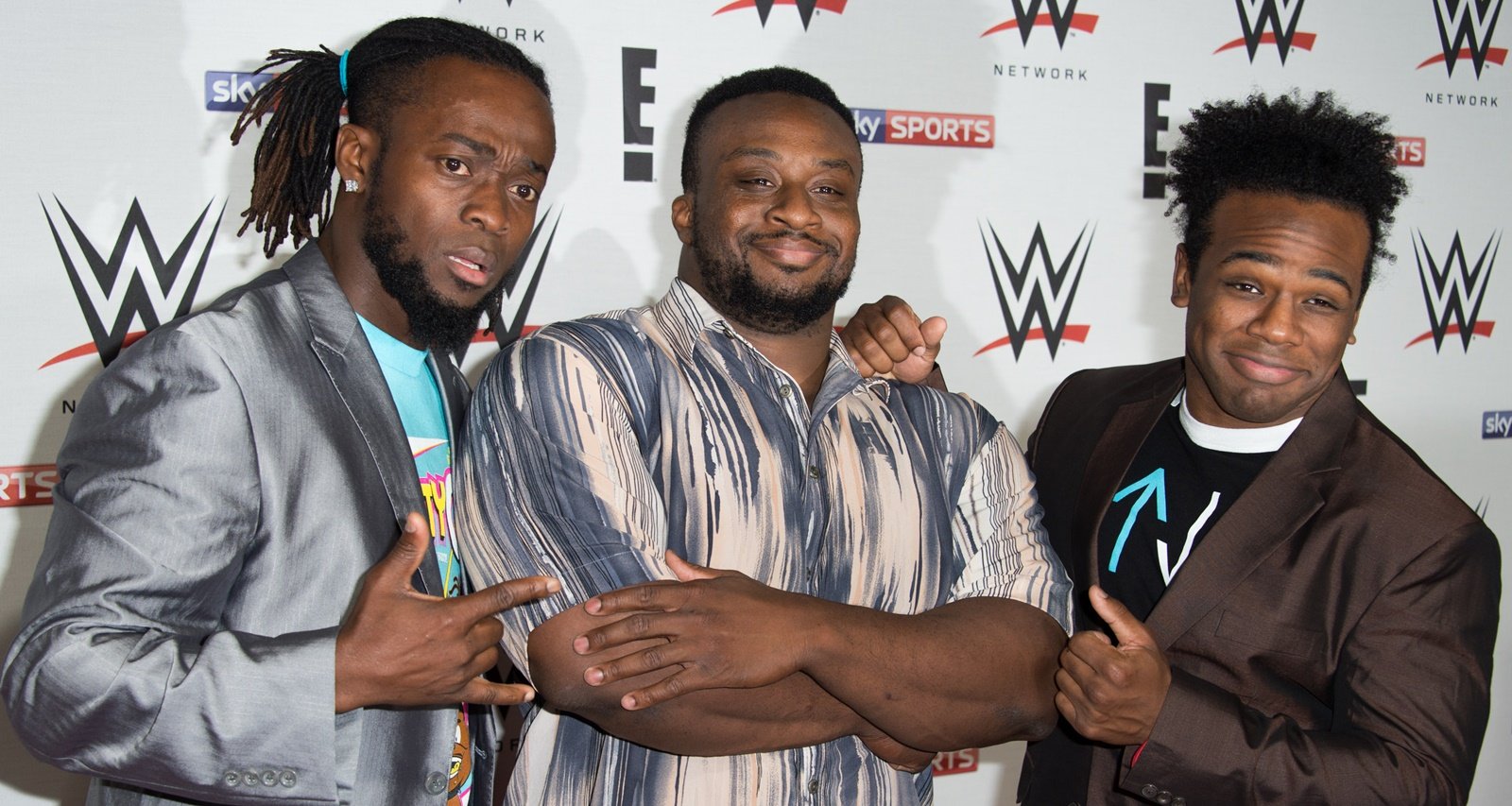 The New Day wrestling trio was shaken up when it was revealed that Big E will not be in the ring for a while. To a lot of fans’ shock, Kevin Owens replaced Big E. Is this a permanent shuffle? What happened to Big E? Ettore Ewen’s fans don’t have to miss the wrestler just yet.

What Happened to The New Day’s Big E?

On April 11, 2019, Ettore Ewen, better known as Big E, revealed that he suffered an injury to his meniscus. WWE confirmed the news, suggesting that Big E won’t be participating in The New Day’s matches for a while.

The New Day, consisting of Big E, Kofi Kingston, and Xavier Woods, recently appeared on both RAW and SmackDown. Their six-man tag team fight against Cesaro, Sheamus, and Drew McIntyre was an intense fight to watch.

Unfortunately, the gripping match took a toll on Big E who tweeted about his knee injury soon after the match. WWE followed it with a tweet stating that he’s not medically cleared for further matches.

INJURY UPDATE: @WWEBigE has suffered a torn meniscus and is currently not medically cleared for action. https://t.co/3DugEuGEfK

It appears that Big E will be sitting on the sidelines for future matches while he recovers. He and Xavier Woods were heading to the Money in the Bank pay-per-view event that will take place on May 19. It’s predicted that Big E will recover by then—though it could take longer, depending on the severity of the injury.

However, The New Day is in need of a third wrestler for their immediate matches. And they didn’t have to search very far.

In the latest episode of SmackDown on April 16, Kevin Owens offered to be one-third of The New Day while Big E is out of commission. Kingston and Woods took him up on his offer and Owens even christened himself Big O for his New Day debut.

Big O fit right in with the trio, even shaking his hips all the way to victory. Big E is seemingly suffering from a case of #FOMO, though.

The injured one-third of New Day tweeted a photograph with the caption #SDLive, and he didn’t look impressed. It appears that Ewen doesn’t appreciate being replaced so quickly.

That little out-of-the-ring moment has everyone predicting WWE is setting the stage for Big E vs. Kevin Owens. While we’re all for the plot that Big E will have to fight Big O to regain his spot in the trio, take it with a grain of salt.

But don’t get used to Big O yet, either. Ewen is expected to make a quick recovery and return to his brothers soon. It’s not clear how long Kevin Owens’ partnership with The New Day will last, but we’d certainly welcome another match with Big O and New Day.