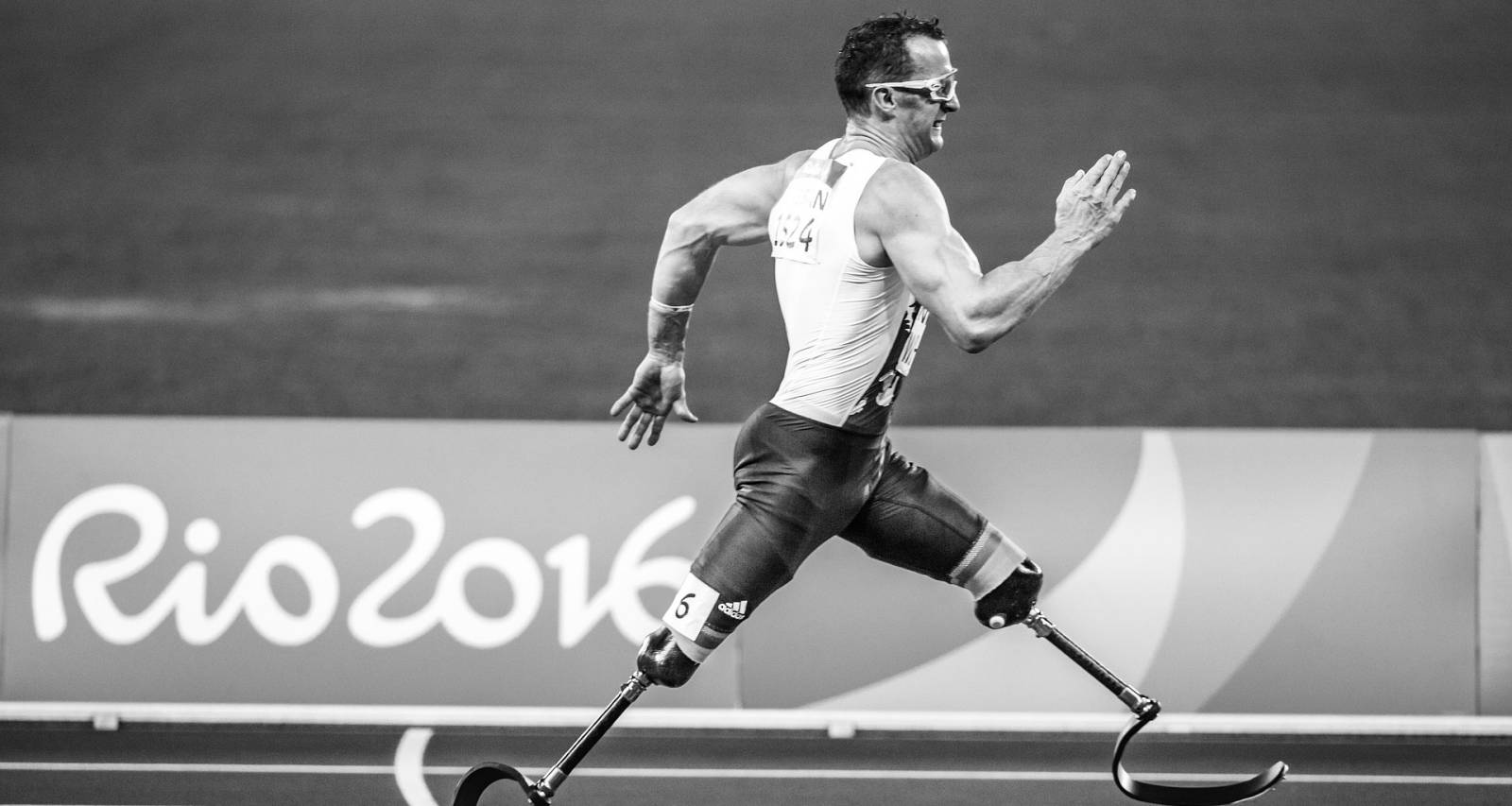 The Paralympic Games is a major international multi-sport event, where athletes with a range of disabilities take part and compete against each other. These disabilities include but are not limited to: impaired muscle power (like paraplegia and quadriplegia), muscular dystrophy, post-polio syndrome, and spina bifida. It also includes impaired passive range of movement, limb deficiency (like amputation or dysmelia), leg length difference, short stature, hypertonia, ataxia and athetosis. Vision impairment and intellectual impairment are also included in this list of disabilities.

The story of how the Paralympic Games started is very interesting. In 1948, a small group of British World War II veterans got together and organized a series of games. They showed great courage and tenacity to overcome their doubts and disabilities and participated in the sports events. They had fun and bonded together to prove to the world (and to themselves more importantly) that they were in no way less capable than full bodied men. This powerful spirit drew other disabled athletes and admirers, and today the Paralympics have become one of the largest international sporting events of the 21st century.

Paralympians struggle to be treated on par with non-disabled Olympic athletes and are widely admired for it. However, funding is surprisingly short for their cause. The 2016 Paralympic Games are scheduled to be held in the city of Rio de Janeiro, Brazil from September 7 to September 18, 2016. As with every Paralympics, there are financial problems in the organization of the Games, and this year is no different. This is being attributed to lukewarm ticket sales and lack of sponsorships.

The Soaring of Spirits

However, nothing can dampen the spirit of the Paralympic athletes, their fans, the organizers and the crowds, even if there are financial concerns. This year two new sports will be introduced into the Games. They are ‘canoeing’ and ‘paratriathlon.’ The 2016 Summer Olympics were held in Rio earlier this year, and as per the rules, Brazil gets to host the 2016 Summer Paralympics, as well. The venues will be the same ones that were utilized for the 2016 Summer Olympics. The organizers and the host country Brazil is going all out to welcome these courageous athletes and celebrate their efforts. Armed with courage and firm in their resolutions, these Paralympic athletes are making the ultimate leap of faith.

To get the 2016 Paralympic Games schedule, just click here.