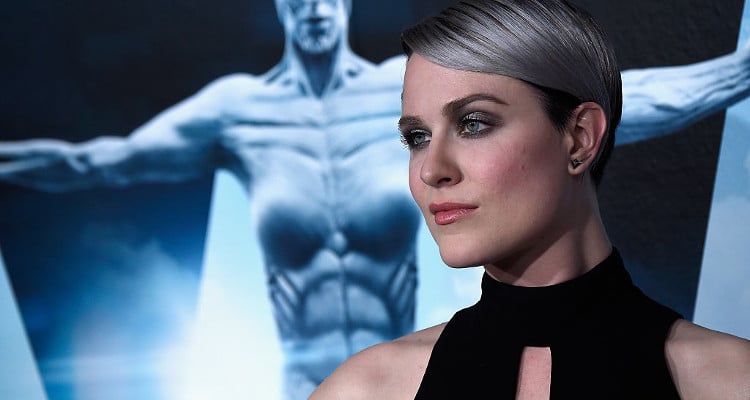 If you’re a sci-fi buff, then Westworld is just the show for you! The science fiction western thriller is HBO’s latest offering, and was created by Jonathan Nolan and Lisa Joy based on the 1973 film of the same name. Fans of the critically-acclaimed series were left in a bind after the Westworld finale episode aired, and were scouring social media searching for information about the Westworld post-credits scene, as well as Westworld season one finale explained. Keep reading to have all your doubts and queries about the Westworld finale episode answered!

The thrilling new HBO series has garnered acclaim for its story, visuals and acting of the talented Westworld cast, which includes Evan Rachel Wood, Thandie Newton, Jeffrey Wright, James Marsden, and Ben Barnes to name a few. The Westworld premiere episode had the highest viewership ratings since True Detective, and the brilliant ending to season 1 will ensure that Westworld season 2 will continue in the same vein. Season one consisted of 10 episodes and concluded with a shocking turn of events, that left audiences gasping in disbelief!

It was revealed that the Man in Black was actually William all along, while Dolores (Evan Rachel Wood) was Wyatt, who was persuaded her to destroy her fellow hosts by Arnold (Jeffrey Wright) to put off the theme park’s opening. The big twist was that the man who everyone naturally assumed to be the villain, Robert Ford (the creator and founder of Westworld played by Anthony Hopkins), wasn’t actually the bad guy, afterall! Also, the hosts of the Western-themed amusement park were responsible for the bloodbath, caused by Ford’s last act as well as Chekhov’s frozen host army. 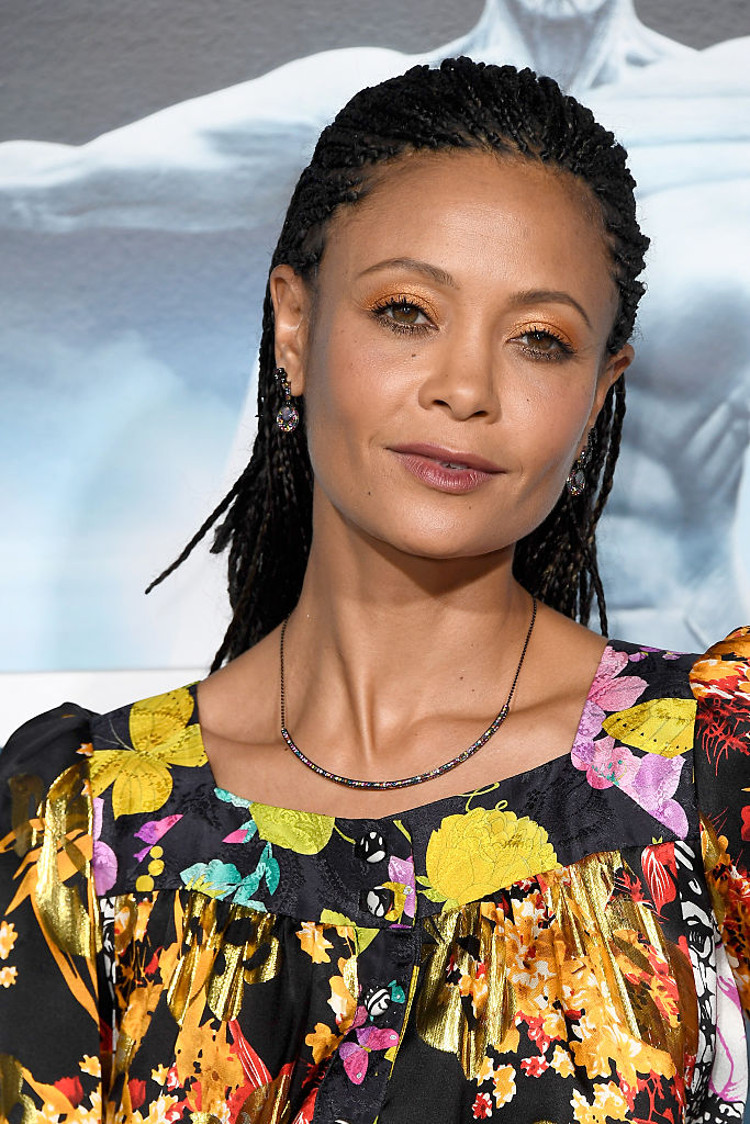 Several Westworld viewers saw the twist with William (Jimmi Simpson), a first-time visitor to Westworld with his soon-to-be brother-in-law Logan (Ben Barnes), who is a veteran hedonistic visitor. The big reveal in “The Bicameral Mind” was that Dolores has been repeating her original journey with William time and again. However, many viewers were confused as to what time frame they were watching the season in, because of the two frames theory perpetuated by fans. While Dolores seemed to be traveling with William and Logan, she was actually reliving her memories. Meanwhile, Maeve (Thandie Newton) transformed into a deadly killer and master manipulator right under the audiences’ nose, ever since the premiere episode of Westworld. That’s all for now folks; you’ll have to wait for Westworld season 2!