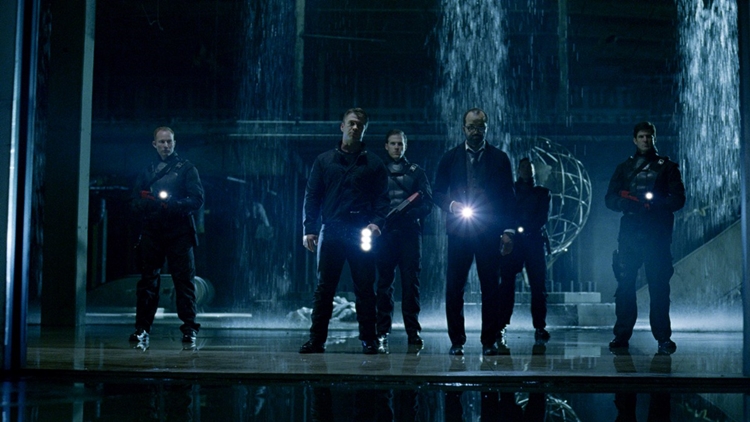 The Westworldseason 1 premiere kicks off Sunday night and fans are highly anticipating the performances of the Westworldcast. We’ve already got the details of how to watch Westworld online, but if you’re curious about the Westworld cast 2016, here’s the scoop!

Sir Anthony Hopkins, the actor behind everyone’s favourite serial killer, Hannibal Lector (The Silence of the Lambs, 1991), will be playing the star role as Dr. Robert Ford. According to Eurweb.com,Hopkins had this to say about his role:“I have a kind of diffident attitude about things, which has come with age, I guess, over the years. But they are fascinating parts to play, so obviously I can tap into some. What I can say is that I keep it really very simple, learn the text, and it’s just maybe then correcting for an actor to see. But, for me, the identity is just in the text, following common sense and logic, listening to the director, making some suggestions here and there.”

In episode 1 titled, “The Original,” viewers are placed right in the middle of Westworld, as it is with all of the wild-west adventures, visitors of the region are instead having with it android hosts. However, strange things are happening with some of the recently recorded hosts and programmer, Bernard Lowe, discusses it with founder Dr. Robert Ford.

For all the interesting sci-fi subplot and more, be sure to watch the season premiere on HBO, October 2 at 9 p.m. EST. Check out the trailer here: