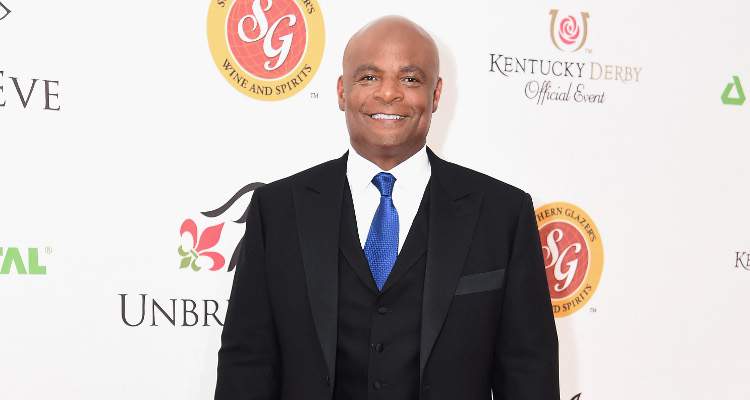 Warren Moon, the first African-American to be inducted into the Football Hall of Fame, has been accused of sexual harassment. His former assistant, Wendy Haskell, has accused the former footballer of inappropriate behavior. Get the scoop on Warren Moon’s alleged behavior in our Wendy Haskell wiki.

Wendy Haskell, who worked for the athlete-turned-commentator, detailed Moon’s appalling behavior. It’s not the first time that Moon has been accused of such behavior, but it’s certainly scandalizing.

Wendy Haskell’s website shows that she has a profound sports background. The Buffalo native indulged in the world of competitive gymnastics for 10 years. She was also a dancer in her youth, but injuries derailed her gymnastics dreams, so she took up volleyball.

Haskell played for her high school’s varsity volleyball team for four years and earned a Division 1 volleyball college scholarship. And, she didn’t just limit herself to one sport. She was also playing basketball and ran track. 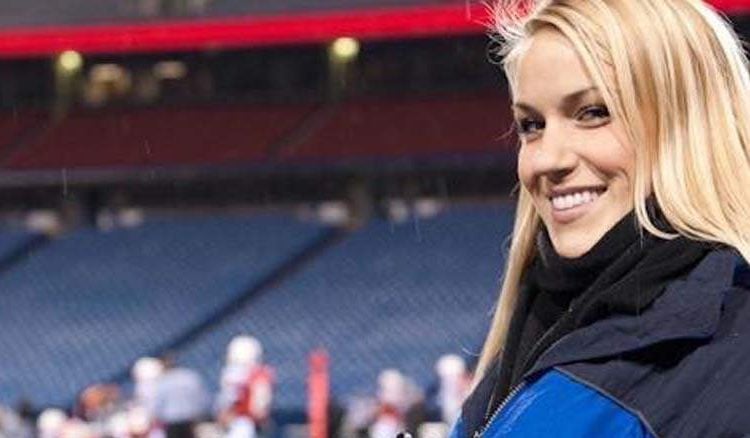 Growing up, Haskell also had a love for football and hockey. After graduating from university, she had a brief stint in a professional women’s football team. She has mainly stuck to the sports field, even in her professional life.

For those of you who are now searching for Wendy Haskell’s pics in light of the recent allegations, her Instagram and Twitter accounts are set to private.

She Has a Doctorate in Physical Therapy

Looking at Haskell’s LinkedIn profile, we can see that she has some remarkable academic and professional accomplishments. She graduated with a doctorate in physical therapy from the State University of New York at Buffalo in 2009. There, she studied exercise science and played Division 1 volleyball.

Haskell lists physical therapy, fitness, and sports among her skills. She has worked as a therapist at different places, including the U.S. Athletic Training Center. She also has experience as a sports journalist and worked for Time Warner Cable Sports Channel, covering high school and college football, hockey, and lacrosse.

Haskell worked as a Director of Growth and Influence Relations for Spangle, a New York-based media company, on their social media app, Kanga. She also did some modeling and was featured on the cover of American Airlines’ SkyMall magazine. She has appeared in local commercials and modeled for NFL gear on the Home Shopping Network.

The sports enthusiast currently lives in California and worked in business development for Sports 1 Marketing, a company co-owned by Warren Moon. Moon established Sports 1 in July this year, which helps celebrities and athletes to collaborate with businesses.

She Filed a Lawsuit Against Moon

Wendy Haskell and Warren Moon worked together. However, Haskell filed a civil lawsuit against 61-year-old Moon claiming “unwanted and unsolicited” sexual advances as part of her role as his assistant working for Sports 1 Marketing. In her lawsuit filed against Moon, Haskell alleges that she had to comply with his bizarre requests to keep her job. 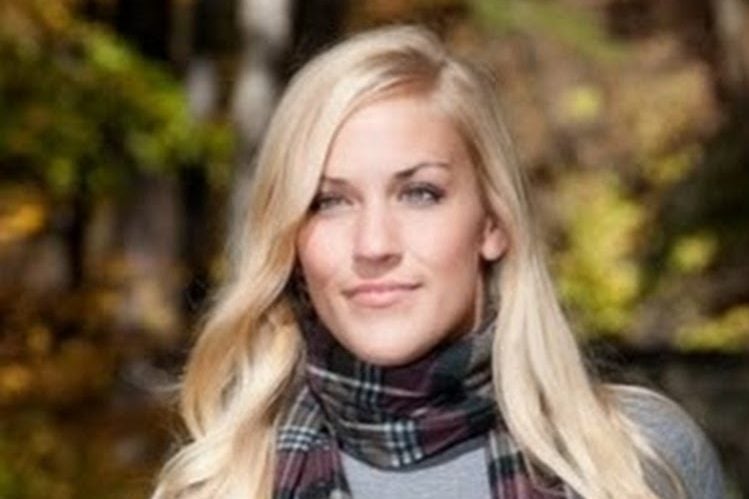 Haskell traveled with Moon on business trips as his assistant. On one such trip to Cabo San Lucas, Mexico, in October, Haskell claims Moon drugged her through her drink. When she asked him if he spiked her drink, he admitted he had “because he thought she was not having fun.”

The lawsuit also listed Moon’s alleged demands to Haskell. Some of the bizarre orders included sharing a bed with Moon, wearing lingerie while sleeping, access to the bathroom while she showered, and getting prior approval of her wardrobe.

Before to the Cabo trip, Haskell claimed that Moon sent an email to all the female employees attending the trip that they were required to wear “neon G-strings.” And, anyone who broke the dress code would face a penalty.

On the Cabo trip, she claimed that Moon had tried to pull her bathing suit off, despite her pleas to stop. On other occasions, he grabbed her crotch and aggressively tried to strip her several times.

Before the Cabo trip where he allegedly drugged her, Haskell had taken up Moon’s behavior with Sports 1 CEO, David Meltzer. But Meltzer told her she had to comply with Moon’s demands or her position in the company would change. He emphasized that the assistant before her also agreed to the same conditions.

After the trip, Haskell was demoted to a position with “significantly” less pay. She expressed she loved working at Sports 1 but suffered from emotional distress.

When Haskell told Moon that she was uncomfortable with his demands, he threatened her with her job. Apparently, she didn’t immediately go to the police because she was afraid her career would be ruined.

The lawsuit is written in the past tense, hinting that Haskell no longer works with the company. She was asked to sign a non-disclosure agreement, which she refused to do and filed the lawsuit against Moon.

This is not the first time Moon has been slapped with sexual harassment charges. A Minnesota Vikings cheerleader accused him of offering her money in exchange for sex in 1995. But the case was settled out of court.

Moon was also embroiled in an abuse case when his then-wife, Felicia Fontenot Hendricks, accused him of hitting her.

She Wants to End the Orphan Cycle


According to her social media bio, Haskell works as Orphan Advocate with an organization called I’m Me, which is devoted to ending the orphan cycle. She made a trip to Haiti on a humanitarian mission to help orphans there. 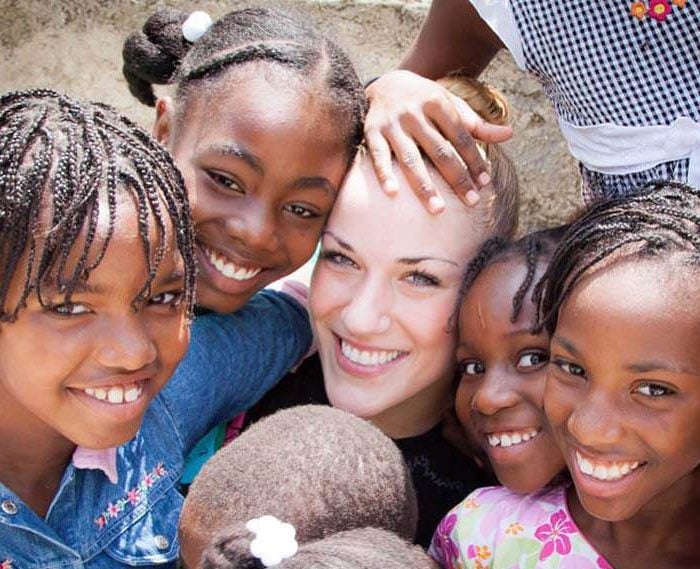 Haskell’s also raising money for their campaign to help Haitian children. Their goal is to reach $25,000, and they’re almost there with more than $23,000 raised.

Wendy Haskell also became the spokesperson for an organization called Save Your Brain, which promotes concussion awareness in athletes.